Home News The poll showed that more than a third of Russians would like... 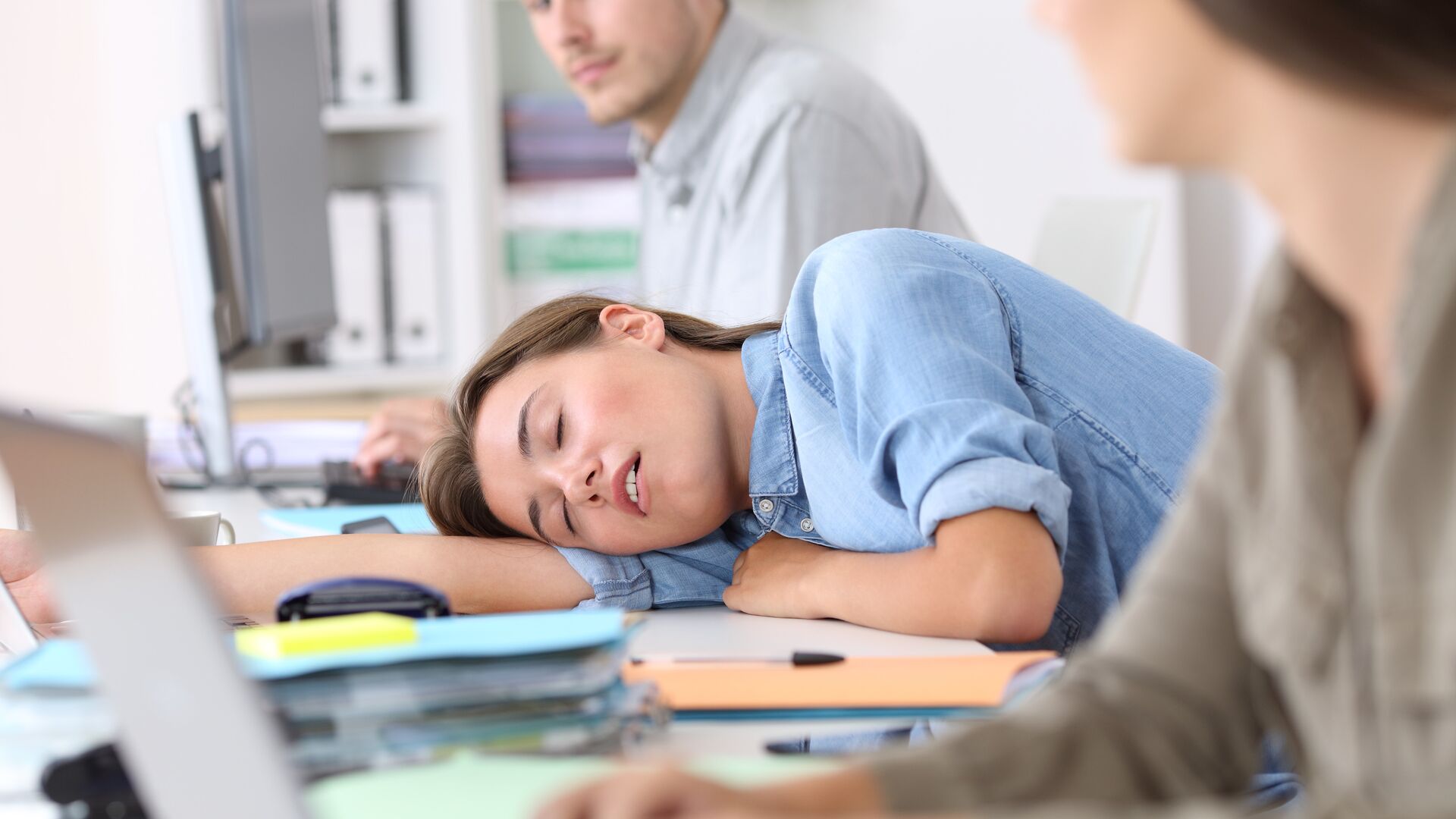 MOSCOW, October 21 – Half of Russians spend 40-50 hours a week on work, while more than a third (39%) of our country’s residents would like to reduce their working hours to achieve a balance between personal life and work, according to a study of the Rabota.ru service and the Viber messenger. , the results of which are available
Analysts found out how much time Russian residents spend on work, what channels of communication with colleagues and loved ones they use most often, and whether they are satisfied with the balance between work and personal life. More than 17.5 thousand respondents over 18 years old from all regions of the country took part in the study.
“Half of the surveyed residents of Russia spend 40-50 hours a week on work: 24% of them work about 40 hours, and 26% – more than 40 hours a week. Every fifth survey participant indicated that they work up to 10 hours a week. 11% of respondents spend 10-30 hours on work, 9% – 50-60 hours, and 10% – more than 60 hours a week, “the authors of the study calculated.
At the same time, a quarter of the surveyed residents of Russia (26%) are neutral about their balance between work and personal life. 15% of respondents indicated that they are very satisfied with the built balance, and 21% are partially satisfied with it. Partly not satisfied with the balance between work and life, 18% of the respondents, and 20% are completely unhappy with it.
“39% of the surveyed residents of Russia said that in order to improve the balance they would like to reduce the number of working hours, 18% want to be in touch with their relatives more often, and 14% want to increase the number of tools and channels for communication at work,” the survey showed.
Eight percent of the respondents noted that they would like to communicate less with colleagues, and 7% said that they, on the contrary, lack such communication. Another 5% of survey participants indicated that they want to increase the number of working hours. The same number of respondents would like to change the channels of working communication, and 2% would like to spend less time communicating with their relatives.
31% of residents of Russia noted that they are satisfied with everything in the work process. In the “Other” option, 11% of Russian residents most often indicated that they would like to change their work schedule, increase their salaries, or find a part-time job.