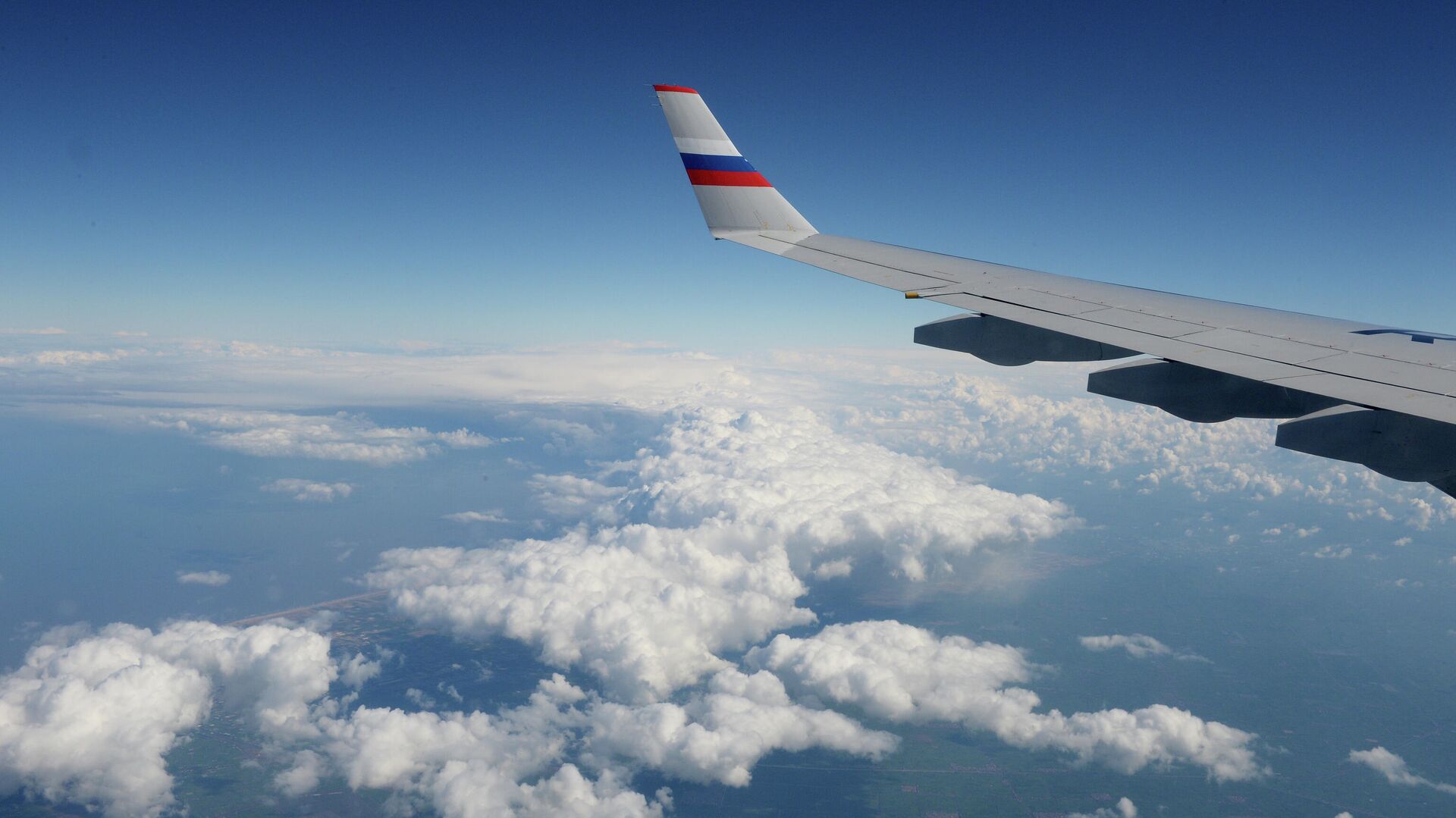 NIZHNY NOVGOROD, 22 October – The plane, which took off from Nizhny Novgorod to Moscow, returned to the airport immediately after takeoff, the press service of the Nizhny Novgorod airport reported.
“On October 22, the aircraft en route from Nizhny Novgorod to Moscow, a few minutes after takeoff returned to the airport of departure. Currently, a representative of the airline is working with the passengers,” the press service of the air harbor said, without specifying the reasons for the sudden return.
According to the departure board, we are talking about a Sukhoi Superjet 100 aircraft of the Rossiya airline.
As the Rossiya Airlines told the agency, the Superjet 100, flying SU6230 Nizhny Novgorod – Moscow, returned to the airport of departure for a technical reason.
“In accordance with flight safety requirements, an alarm was announced at the airport. Landing took place on October 22 at 17.55. The airline promptly decided to carry out the flight on a reserve aircraft. The flight will be operated after 21.00 (Moscow time). Passengers are provided with drinks and hot meals.” – said the official representative of the airline.