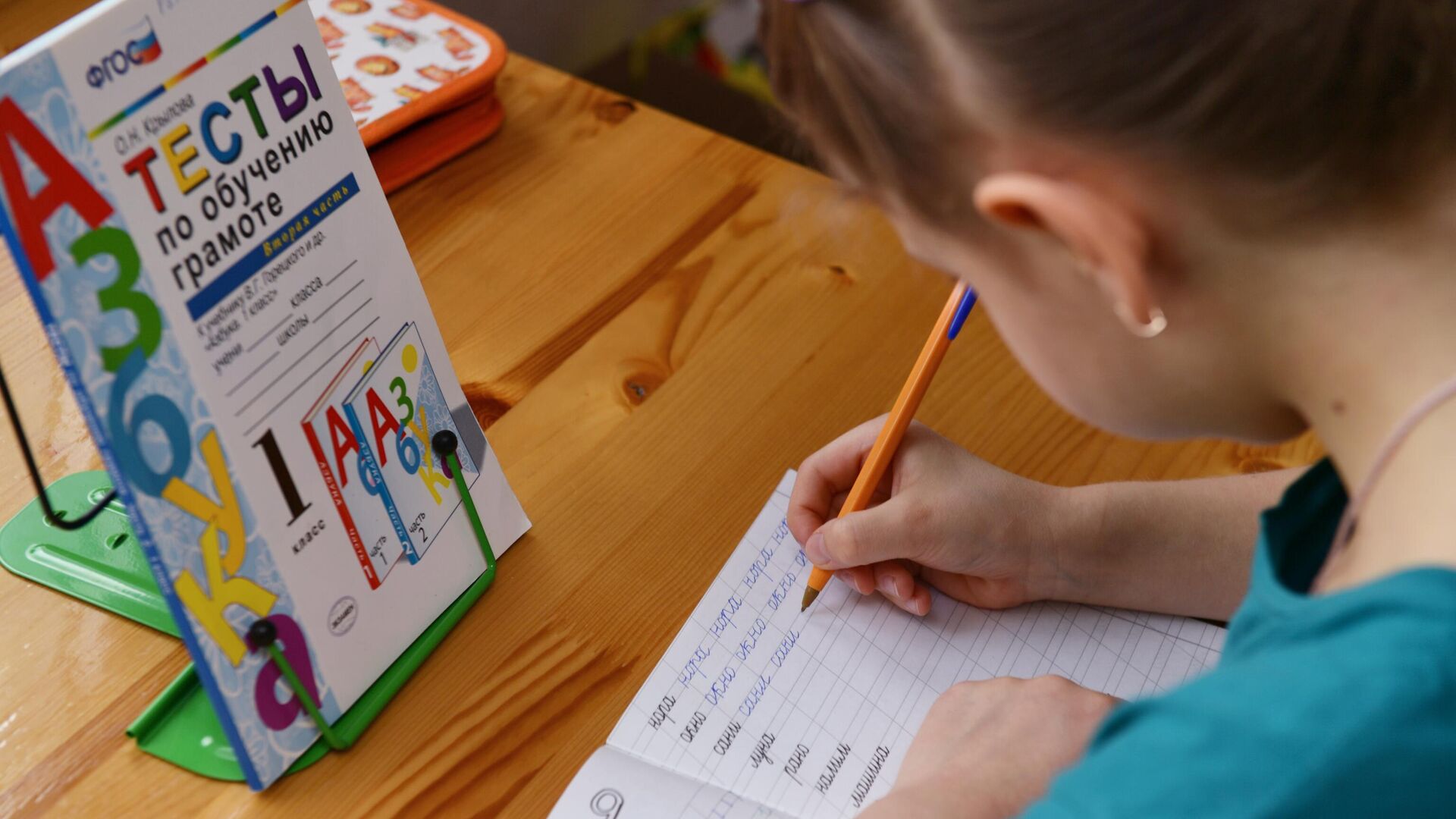 MOSCOW, Nov 9 – Philologist, editor-in-chief of the portal “Gramota.ru” Vladimir Pakhomov told in an interview with RT, which will change with the update of the rules of the Russian language.
“We are talking about short rules, the most relevant, necessary for those who write in Russian. <...> Nobody suggests writing” glass “,” pewter “,” wooden “with one” n “,” parachute “with the letter” y “and so on, “he said.
Pakhomov noted that the current rules of the Russian language, adopted in 1956, do not cover a large number of words that came to the Russian language much later.
“How, for example, to write words with the first part of” Internet “? How to write words with the first part of” media “? Through which letter should words such as” brand “,” trend “,” Internet “be written?” – the expert emphasized.
The Ministry of Education previously proposed updating the spelling rules of the Russian language. The draft government decree, new rules and explanations to them were published on the portal of draft regulatory legal acts. The aim of the reform is to make the rules more complete and in line with the current state of the Russian language.
The draft states that the document will be finalized by the end of 2021, taking into account the comments of the members of the spelling commission at the Russian Academy of Sciences.
Survey
How well do you know Russian?
Voted by:
19:43