Home News The number of wounded as a result of the strike of the... 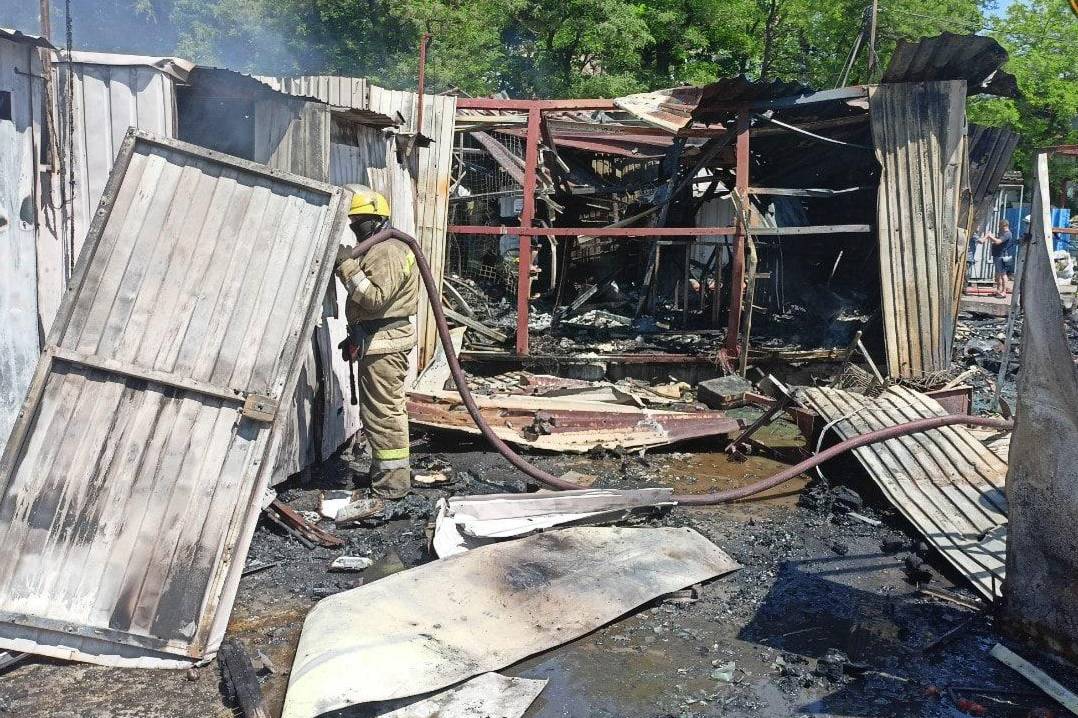 The number of victims after the strike of the Armed Forces of Ukraine on the market in the Budyonnovsky district of Donetsk has increased to 18. About this reported at the DPR office at the Joint Center for Control and Coordination of the Ceasefire.

“On the territory of the May market, a man born in 1979, a woman born in 1972, a child (boy) born in 2011 died. 18 people were injured of varying severity, including two children,” — stated in the telegram channel of the representative office.

Arestovich called the surrender of Lisichansk and Severodonetsk a success of...

Caracas expressed support for Russia in the issue of a special...

Government spending may be subject to cuts

Lavrov explained the expulsion of Russian diplomats from Bulgaria by pressure...