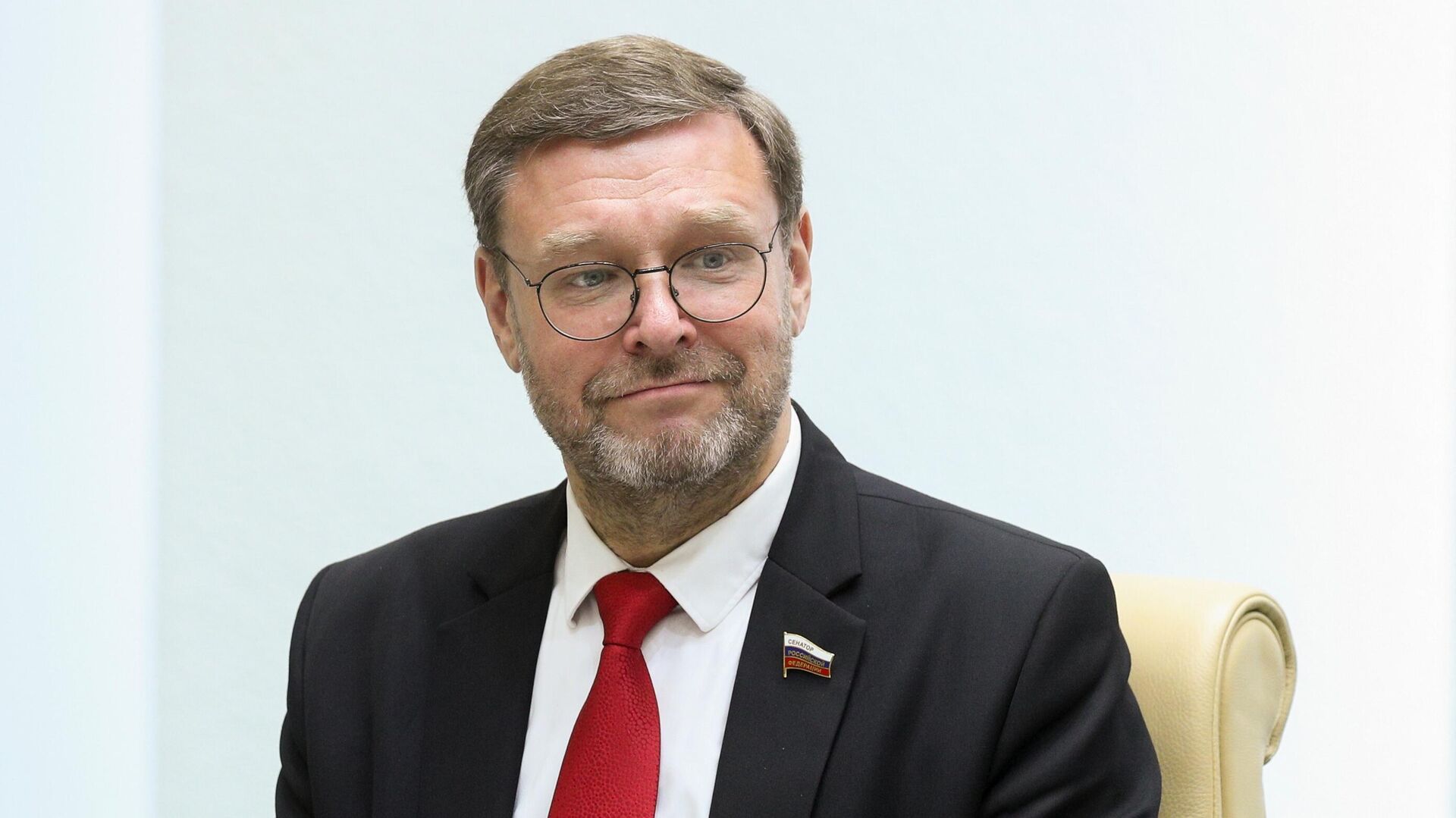 BELGRADE, 4 Dec – The national interests of Russia and Serbia largely coincide, as shown by the visit at the end of November to the Russian Federation of Serbian President Aleksandr Vucic and his talks with Russian leader Vladimir Putin, said Deputy Chairman of the Federation Council Konstantin Kosachev.
Serbia’s Minister for Innovation and Technological Development, Nenad Popovic, is the co-chairman of the Intergovernmental Committee for Scientific, Technological, Trade and Economic Cooperation between Serbia and Russia. On Saturday, Belgrade hosted a meeting of the Supreme Council of its Serbian People’s Party (SNP), which celebrates its 7th anniversary.
“We see that the SNP is confidently, consistently and persistently implementing its political program; this program is aimed at protecting and promoting the national interests of your country. But no doubt these national interests are in many respects close and maybe even coincide with the interests of our country – the Russian Federation.” – said Kosachev to the audience via video link.
According to him, this was proved by the visit to Russia on November 25 and the negotiations with the President of the Russian Federation of the Serbian leader Aleksandr Vucic, the agreements reached during which “in many ways go beyond the standard agreements of the two states and take into account the close relations of friendship and partnership” between Russia and Serbia.
Among the speakers at the event are also representatives of the former Deputy Prime Minister of Italy Matteo Salvini, presidential candidate Marine Le Pen, the ruling Serbian Progressive Party of President Aleksandar Vucic, politicians from the Republika Srpska of Bosnia and Herzegovina.