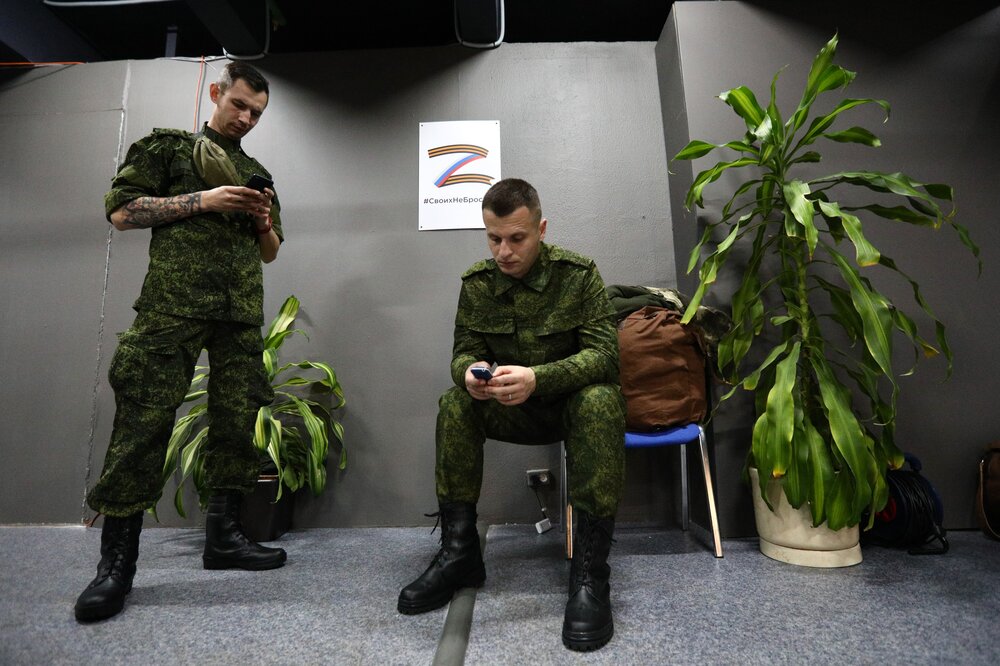 The Moscow region became the first region in Russia to create a register of recruits using digitalization – the system developed by programmers combined data from the MFC, School Diary and State Services. This was announced by Governor Andrei Vorobyov during the conference “Army and Society. Ten years of a new format of interaction.”

Vorobyov noted that digital services were introduced at the local military registration and enlistment office, which helped to update all information about recruits. This system has not yet been massively informed, but now that the test period is over, the digital platform can be implemented in other 30 military registration and enlistment offices of the Moscow Region, the governor added.

According to him, the old system in Odintsovo allowed to see only 35,000 conscripts (now – 46,000), and to clarify the data, men had to be personally summoned to the military registration and enlistment office.