Home News The last participant of the 2022 FIFA World Cup in Qatar has... 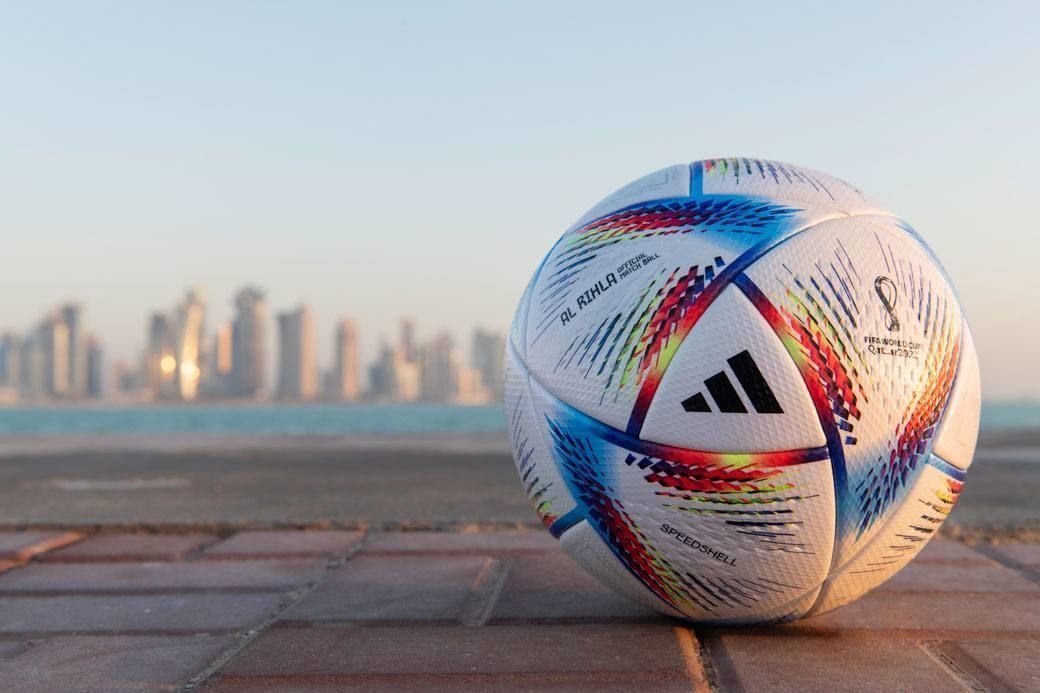 The Costa Rica national football team beat the New Zealand team with a score of 1: 0 and became the last participant in the World Cup, which will be held this year in Qatar. The meeting was held at the stadium “Ahmad bin Ali” in the Qatari city of Er Rayyan.

The only goal in the third minute of the match was scored by striker Joel Campbell. New Zealand striker Chris Wood’s goal in the 39th minute was canceled after the interference of the video referee’s system.

The collective West has driven itself into a trap, failing to foresee the weakening of its influence

The Russian Embassy demands from the Bulgarian Foreign Ministry to cancel...

The government demanded special measures for the operations of the Russian...