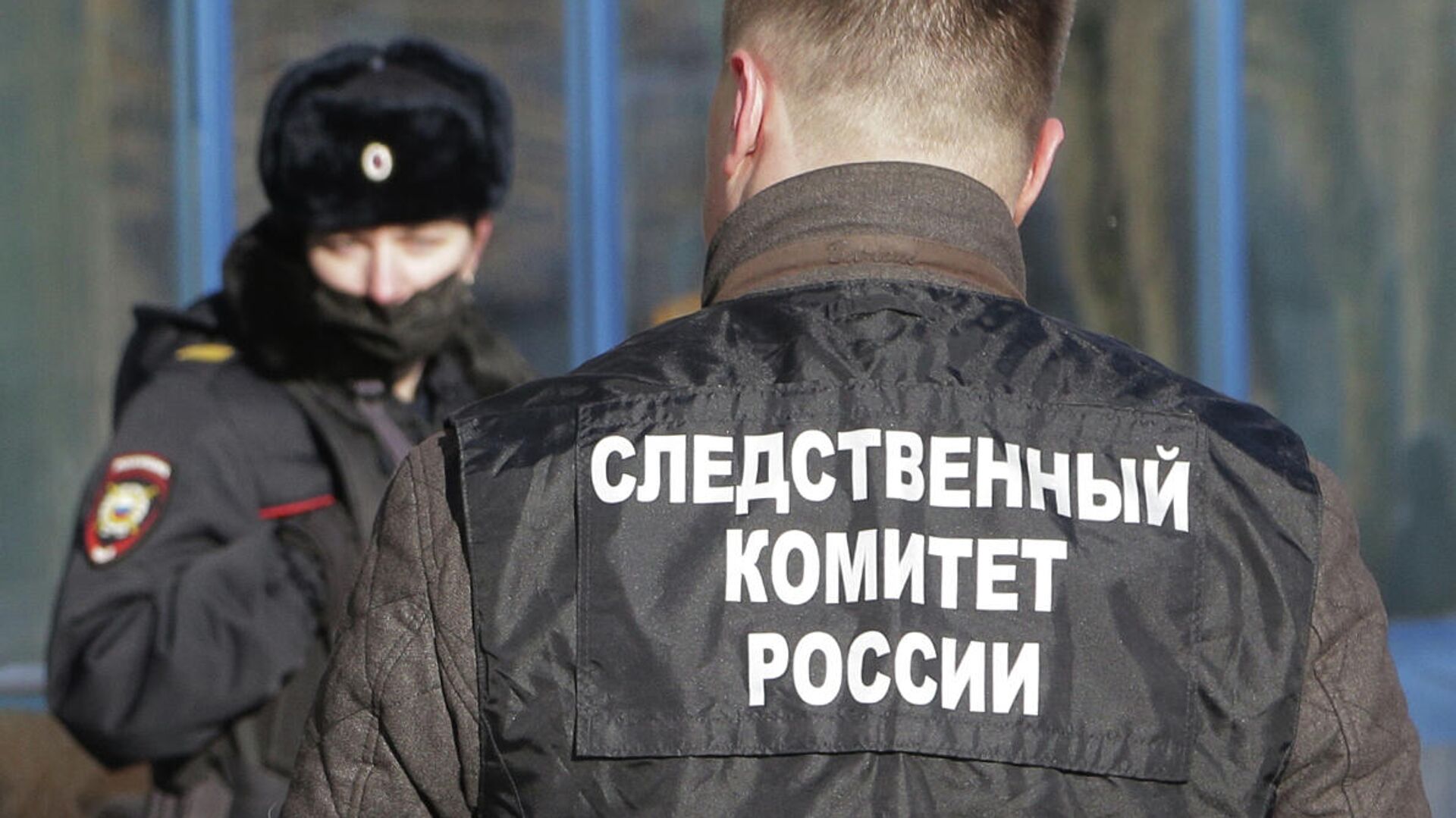 SAMARA, 22 October – Investigators have opened a criminal case against the head of the colony in the Ulyanovsk region; he is suspected of bribing with a Tissot watch worth 52 thousand rubles, the press service of SUSK for the region reported.
According to the investigation, on October 21, the suspect in the administrative building of the correctional colony, located in the Zavolzhsky district of Ulyanovsk, received a bribe in the form of a Tissot wristwatch worth 52 thousand rubles for illegal actions to mitigate the conditions of serving the sentence for the convict. The criminal activity of the suspect was suppressed as a result of joint actions of employees of the regional departments of the Federal Penitentiary Service, the FSB and the Investigative Committee of Russia.
“The investigating authorities of the Investigative Committee for the Ulyanovsk Region have opened a criminal case against the head of the PKU IK-8 of the Federal Penitentiary Service of Russia for the Ulyanovsk Region, suspected of committing a crime under Part 3 of Article 290 of the Criminal Code of the Russian Federation (taking a bribe by an official for illegal actions),” message.