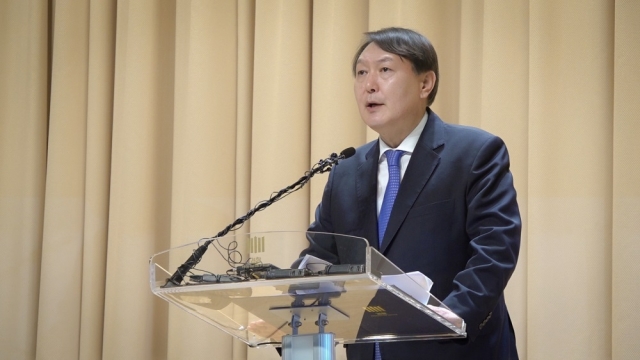 The head of state believes that the protesters “taken hostage” national supply chain during the economic crisis. Several thousand drivers united in a union take part in the strike.

The resulting disruption in supplies could be the basis for signing an order that will force truckers to resume their work. Violators may face imprisonment for up to three years or a fine of up to 30 million won ($22,500).

If the authorities decide to take such a step, it will be the first such order in the history of the country.

As reported IA REGNUMNovember 24, Reuters wrote that the US authorities are negotiating to prevent a strike by workers in the railway industry, which could cause a serious blow to the country’s economic system.