Home News The Governor of the Bryansk region announced the shelling of the village... 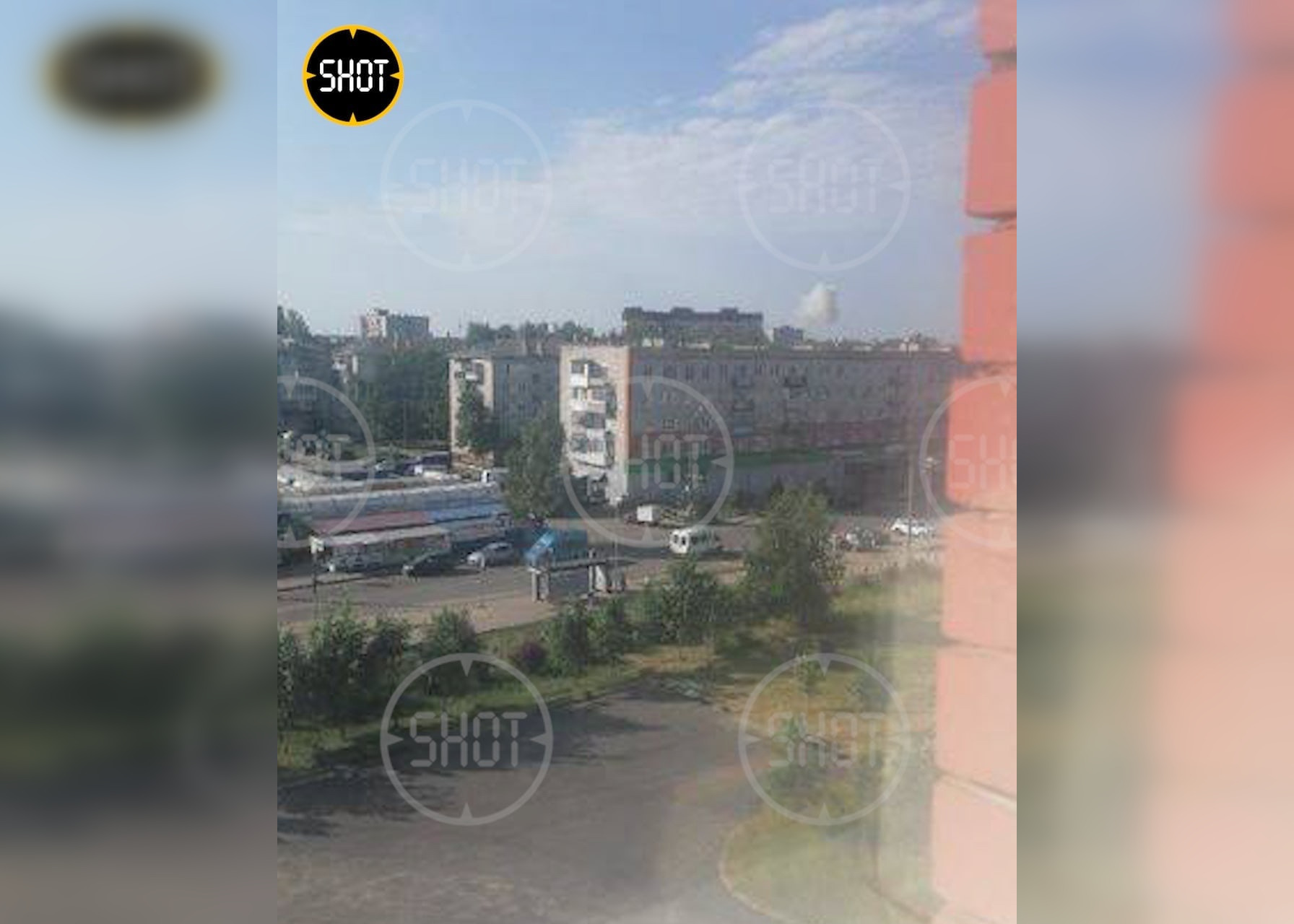 In the Bryansk region, the village of Zaimishche was shelled in the urban district of Klintsy, located not far from the border with Ukraine. This was announced by the Governor of the region Alexander Bogomaz.

“Today, the territory of the village of Zaimishche, Klintsy city district, was shelled. Several residential buildings were damaged. According to preliminary information, four people were injured. They are being provided with comprehensive medical care,” wrote he is in the telegram channel.

Bogomaz added that operational services are working at the scene. The governor did not disclose details about the condition of the victims.

Goal for Dynamo and the arrest of a drug addicted basketball...