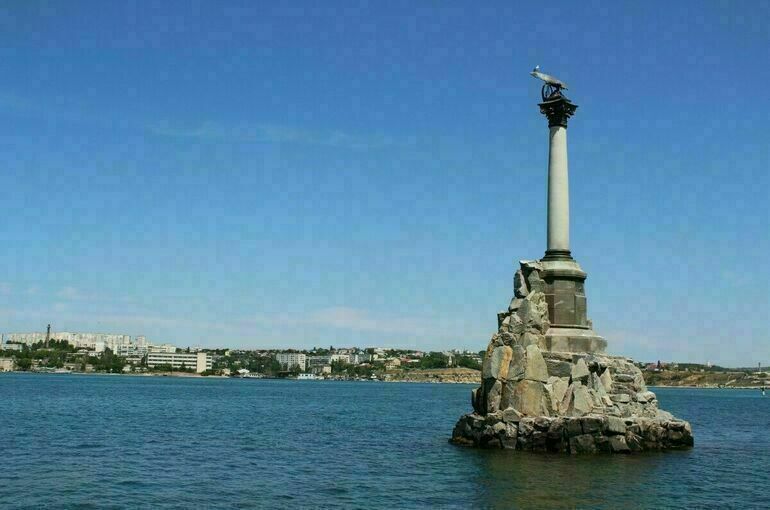 The Governor of Sevastopol, Mikhail Razvozhaev, spoke about the mistakes made in the city during the recruitment activities as part of the partial mobilization campaign. In his Telegram channel, he shared data on several illustrative cases.

In one of them, a man has three children, while his wife died the other day. In another, it became known about the conscription of a 59-year-old lieutenant colonel of the FSB in the reserve with arthritis, pancreatitis, hearing loss and hernia in the spine (although, according to the explanations of the Ministry of Defense, citizens with such a rank up to 55 years old are called up during mobilization). A 47-year-old reserve officer with diabetes and four chronic diseases was mobilized. In addition, a 15-year-old resident of the city, who called the 112 hotline, had her father mobilized, who has combat experience, but her mother died, her older brother serves in the army, so she was left alone.

In all these situations, Razvozhaev said, all conscripts were sent home after appropriate proceedings. At the same time, the head of the city thanked everyone who, on the first call or voluntarily, came to the military registration and enlistment office, being ready to stand up for Russia.

On Tuesday, on Nakhimov Square in the city, mobilized Sevastopol and Crimeans were solemnly escorted to training and combat coordination courses. The governors of Sevastopol and the Republic of Crimea promised to monitor how the service of the soldiers would go and to do everything so that they would not need anything.

• Crimeans to residents of Donbass, Kherson and Zaporozhye: “Brothers, we are waiting for you!” • The mobilized were forbidden to take traumatic and edged weapons with them to the service • The Ministry of Digital Development explained who is entitled to a deferment from mobilization

Meanwhile, on September 27, it became known that the current conscripts and their families would be exempted from paying penalties for overdue utility bills. Such a law was adopted in the State Duma immediately in the second and third readings.

Earlier, Russian President Vladimir Putin, during a meeting on the progress of seasonal field work, demanded that the regional authorities provide decent support to the families of mobilized farmers.