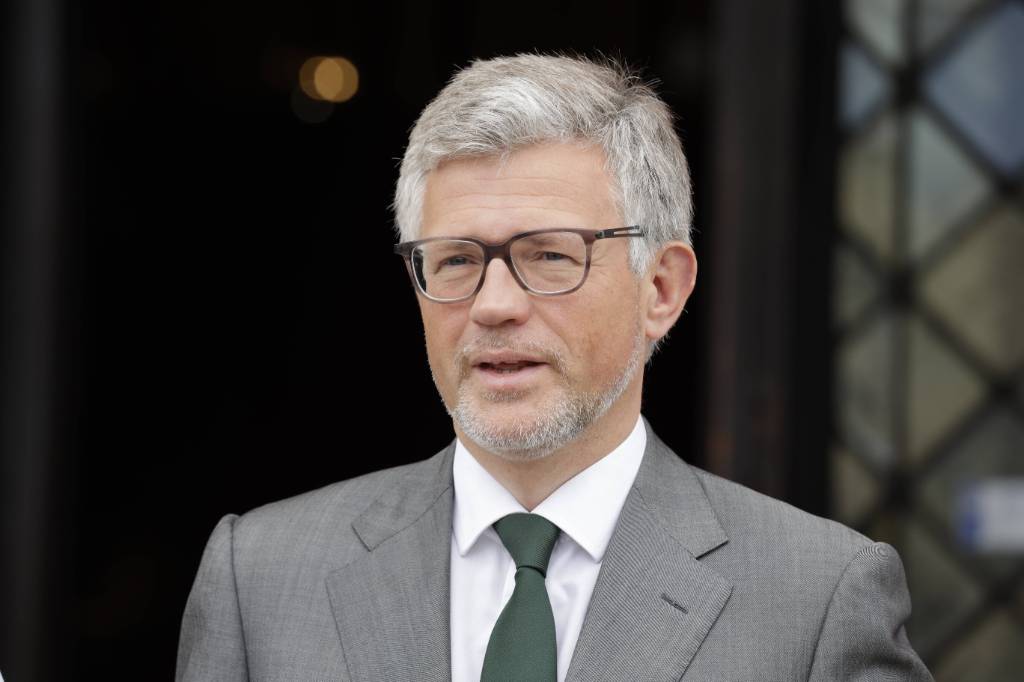 The Germans again took up arms against the ex-Ambassador of Ukraine to Germany, Andriy Melnyk, who called on German Chancellor Olaf Scholz to immediately grant Kyiv “limited NATO membership for Moscow’s nuclear deterrence.” Users Twitter noticed that this “brings the apocalypse”.

“Damn it, this lunatic is probably going to start a third world war. Can someone turn off the Internet to this aggressive warmonger already?” — one of the users was outraged.

Another reader recalled that a belligerent country cannot be accepted into NATO, calling Melnik’s demands absurd. Users agreed that the inclusion of Ukraine in the alliance would drag Germany into conflict with Russia. And someone even proposed a radical solution to the issue: “NATO should self-destruct, and American troops should leave Europe. Go home and don’t come back.”

“Mr. Melnik, please shut your mouth. It’s already sickening to listen to you. Do I live in Ukraine or in Germany? Why are you trying to determine the policy of Berlin?” — emphasized by the commentator.