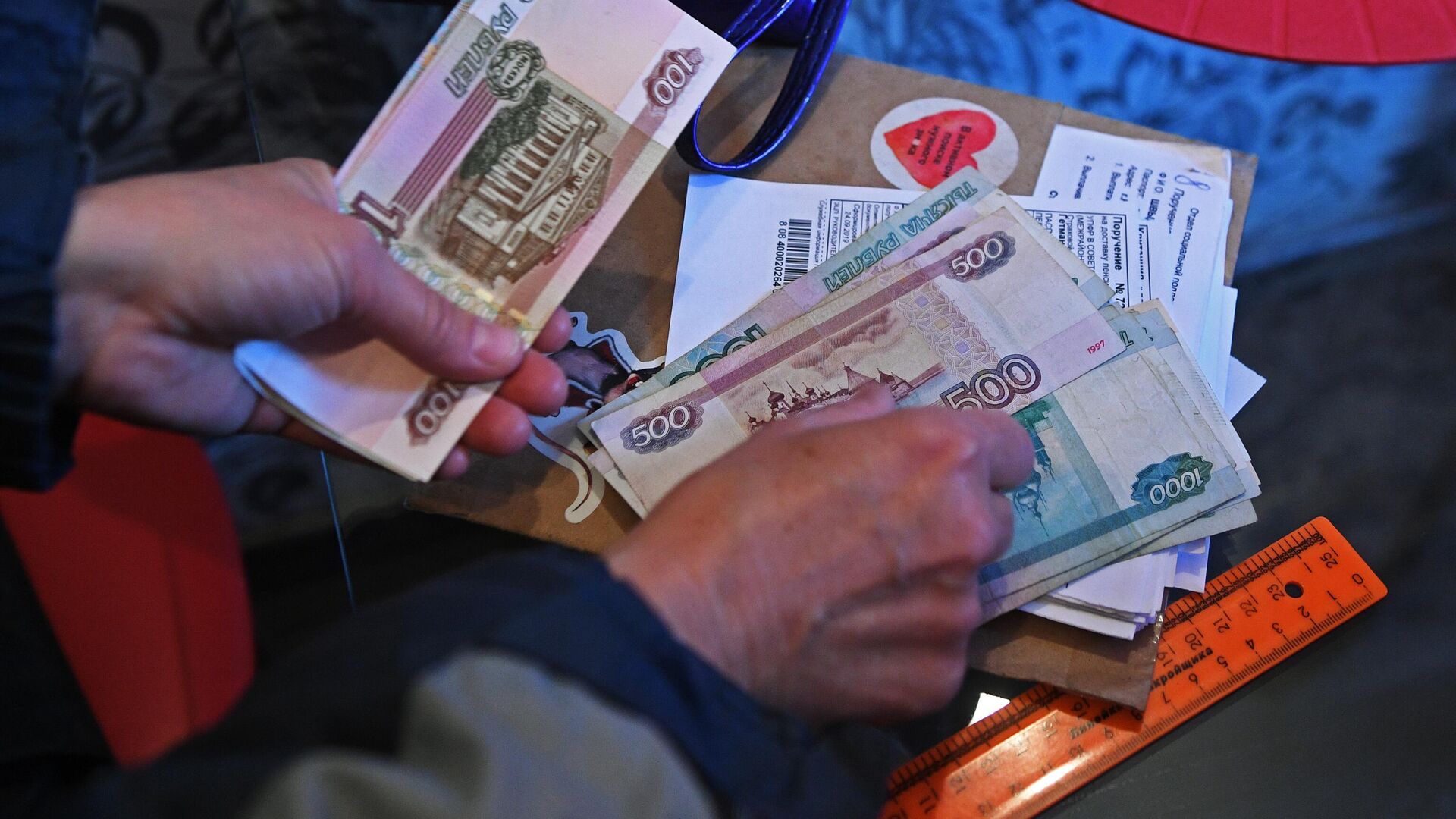 MOSCOW, Nov 9 – The Pension Fund of the Russian Federation explained how the pension is calculated and by whom is paid to Russians who live and work in the countries of the Commonwealth of Independent States (CIS): payments are made by the country of residence, taking into account the experience in all countries of the Commonwealth.
As the fund recalled, Russia at various times concluded international agreements in the field of pensions with the CIS countries, as well as separate bilateral agreements with Moldova, Georgia and Lithuania. “Agreements with these countries are based on the principle of territoriality. According to their norms, pension provision of citizens is carried out according to the legislation and at the expense of the state in whose territory they live. This takes into account the length of service acquired on the territory of all contracting parties,” foundation.
There are also agreements with Estonia, Spain, Belarus, Bulgaria, Latvia, Israel, Serbia, Hungary. They are based on the proportional principle and provide for the distribution of pension costs depending on the amount of pension entitlements acquired in these countries.
Agreements and treaties between Russia and a number of states have been concluded with certain peculiarities. For example, the agreement with the Czech Republic provides that the length of service acquired before December 31, 2008 is accounted for according to the laws of the country party to the agreement, in which the pensioner permanently resided on the specified date. And the length of service after December 31, 2008 is accounted for according to the laws of the country (party to the agreement) in the territory of which it was acquired. Agreements with Abkhazia and South Ossetia concern the pensions of citizens of the Russian Federation if they permanently live in these republics. Pension provision for such Russians who do not have registration at the place of residence on the territory of the Russian Federation is carried out according to Russian laws. And for the experience worked out in the republics after January 1, 2002, the payment of pensions is carried out in accordance with the laws of Abkhazia and South Ossetia.
In addition, a separate agreement was concluded with the EAEU countries (Armenia, Belarus, Kazakhstan, Kyrgyzstan). For the experience acquired after the entry into force of this agreement, the pension is assigned and paid by the EAEU member state in whose territory it was acquired. For the experience acquired before the entry into force of the document, the pension is assigned and paid in accordance with the legislation of the member states and the agreement of the CIS, and for Belarus and Russia – in accordance with the Agreement on cooperation in the field of social security.
In order to receive an insurance pension under international agreements or treaties, citizens should contact the competent authority of the country of residence. The agreement between the countries also gives the right to apply for a pension to the competent authority of the state of residence or the state of employment. “When concluding an agreement (on pension provision – ed.) With a new country, the pension is recalculated at the request of the pensioner in a declarative manner. The pension will be recalculated from the first day of the month following the month of submitting an application to the competent authority,” the fund said.
The Pension Fund clarified that if the pensioner did not submit an application, the procedure for paying the pension remains the same. Citizens who are just about to retire will be paid according to the terms of the new agreement, if it has come into force.