Home News The father of the child, abandoned in the Moscow metro, was found... 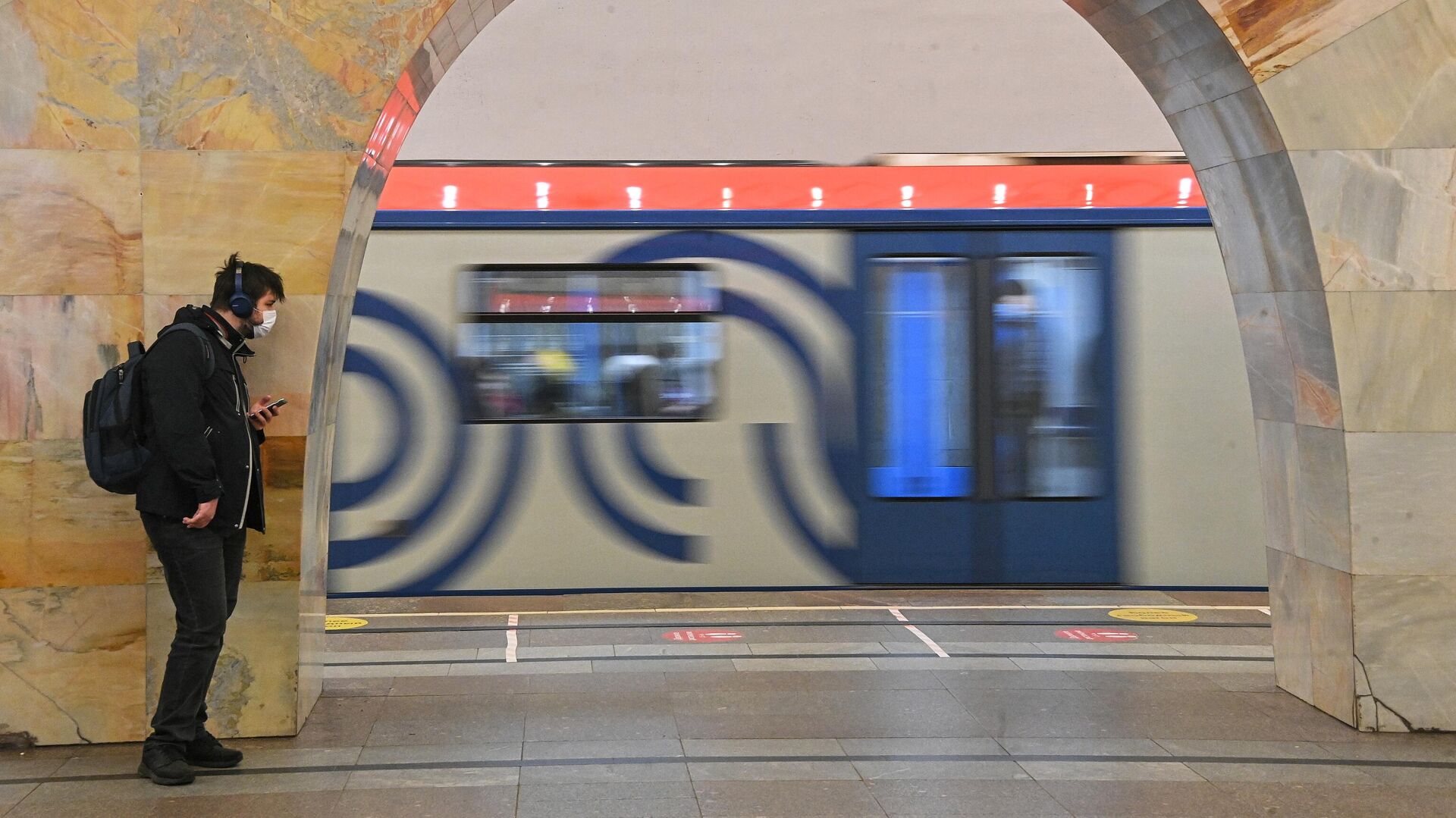 MOSCOW, October 31 – The father of the child found in the Moscow metro was found and taken to the police, law enforcement agencies are looking for the minor’s mother, the press service of the Moscow Interior Ministry’s headquarters said.
Earlier, the press service of the Moscow prosecutor’s office reported that the department had begun an inspection in connection with the discovery of a young boy unaccompanied by adults in a metro car. Presumably, a man with a child entered the Strogino metro station.
“By the measures taken, the employees of the Department of Internal Affairs of the Moscow metro established the location of the alleged father of the child. He is in the police department in a state of alcoholic intoxication. Administrative materials will be drawn up on the fact,” the source said.
According to him, the police are now looking for the mother of the child.
According to a source in law enforcement agencies, now employees of the department for juvenile affairs and doctors are working with the child. If the boy’s mother is also intoxicated, the child will be sent to the hospital.