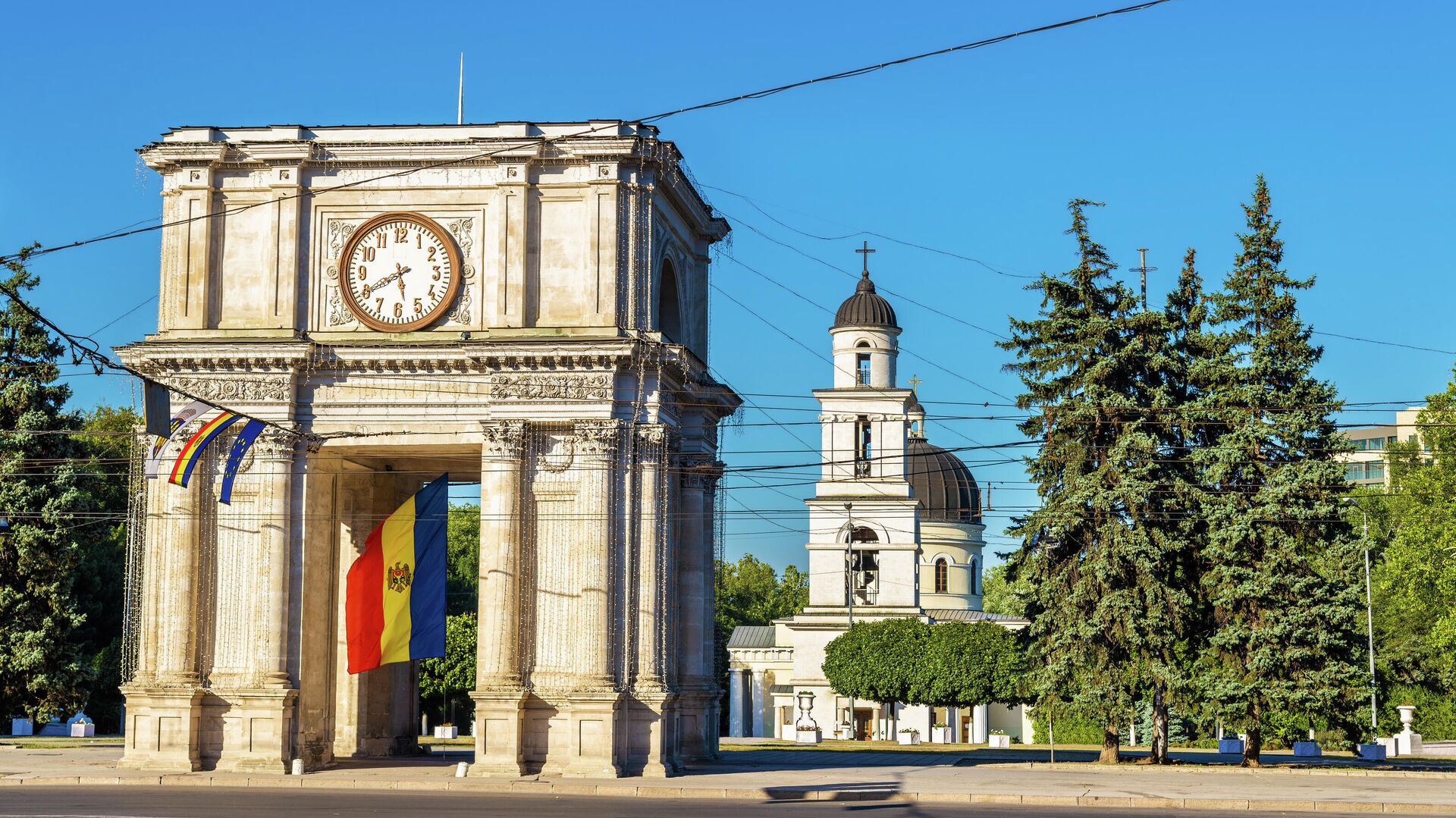 CHISINAU, 22 October – Moldova will not be able to get out of the gas crisis without a contract with Gazprom, the government of the republic is forced to “sort out” the situation in a hurry, Tatyana Laryushina, an economic analyst and expert at the Moldovan Institute for Development and Social Initiatives (IDIS) Viitorul, said in a commentary.
The company “Gazprom” on October 1 extended the contract with Moldova for the supply of gas for a month. The Moldovagaz company reported on October 6 that gas consumption in Moldova temporarily exceeds the supply of fuel from the Russian Federation, which may also lead to problems with the supply of electricity. On October 13, a “alert regime” was introduced in the country due to the situation in the gas sector, which can be considered a preparatory step for declaring a state of emergency. The Parliament of Moldova on October 22 introduced a state of emergency due to the situation in the energy sector for 30 days until November 20.
“Without a contract with Gazprom, it’s just not serious to talk about“ settling ”the energy crisis. It’s another matter, I have no doubt that the country’s top leadership is interested in the formation of mutually beneficial cooperation between Moldova and the Russian Federation, without this a normal and calm solution is impossible, without this a solution is impossible other threats from the economic point of view, “Laryushina said.
According to her, the cause of the current crisis is the accumulation of mistakes of all previous governments, which did not attach importance to the problems. Moldova experienced a similar situation in 1999, when the reasons for the gas crisis were exactly the same: corruption, incompetence and immaturity of the state elite. The authorities did not draw conclusions and for 20 years did not try to rectify the situation. Therefore, today the government must in a hurry “sort out” the current crisis situation, which affects the quality of the decisions taken.
“A lot depends on the Moldovan side, which is forced to conduct negotiations in extremely unfavorable conditions, which the authorities have allowed themselves. Most likely, we are facing difficult times, we will not have easy decisions. Soon it will be clear in which direction the negotiation process will go. depend on how deeply we plunge into the economic crisis, “added Laryushina.
She expressed hope that as a result of this crisis, Moldova will be able to move to a new level of relations with Russia. This can be facilitated by a constructive, calm and promising negotiation process and the establishment of interests with the Russian Federation, proceeding from the interests of the inhabitants of both countries. At the same time, in her opinion, it is not worth giving up the idea of ​​diversifying gas importers either – this is an inevitable requirement of energy security, which Moldova has long ignored.