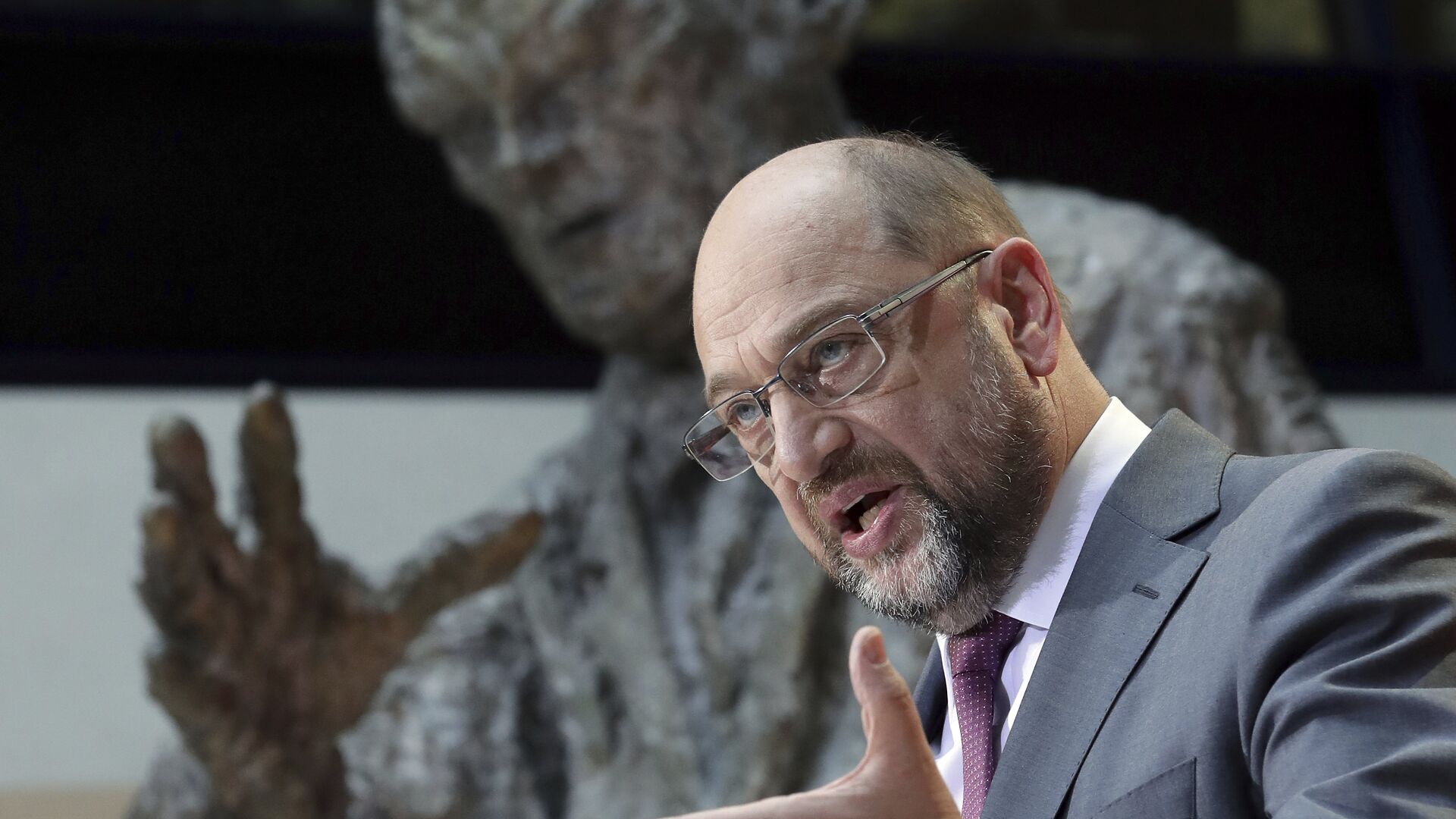 MOSCOW, Nov 9 – War between the world powers is becoming possible again as tensions rise between the United States and China, which could spill over to Europe, said the chairman of the board of the fund. Friedrich Ebert, ex-head of the European Parliament and the SPD Martin Schultz.
“The growing tension of the conflict may lead to the outbreak of hostilities between the world powers, war has become possible again …” – he said, speaking in Moscow at the IMEMO im. E. M. Primakov RAS.
According to him, we are going through “dangerous times” associated with unpredictability and uncertainty, against the background of which countries are trying to reduce external risks and achieve internal stability, and as a result, there is a need to defend and defend their own positions.
He added that in the history of Europe there have already been such periods, and it ended “extremely badly”, was accompanied by devastating wars, and such a scenario is not in the interests of the countries. But, unlike the situation 30 years ago, now the focus is shifting to Asia, where China competes with the United States in the transatlantic space.
“For many, the situation there seems to be more serious than in Europe … However, the conflict in Asia will have a direct impact on Europe, and the danger that the conflict will spread to our region is quite real,” Schultz emphasized.
Therefore, problems in relations between the EU and the Russian Federation should not interfere with cooperation between Russia and Germany, he said. “We need to monitor and find means to reduce tension and prevent conflicts … The best defense is to work together to preserve security in Europe, protect it and fight threats … We cannot simply accept the deterioration of relations between the EU and the Russian Federation as a given. Unwanted escalation and misinterpretation of actions can be a trigger for the start of a military conflict … “- said Schultz.
According to him, the fight against climate change, which cannot be delayed, can help to cooperate.
“Climate change requires immediate action. We cannot say: let’s resolve all our problems and differences, and then we will deal with the climate … Therefore, now our countries are solving issues together in Glasgow (at the UN climate summit),” concluded Schultz.