Home News The expert explained for what purpose the head of the CIA came... 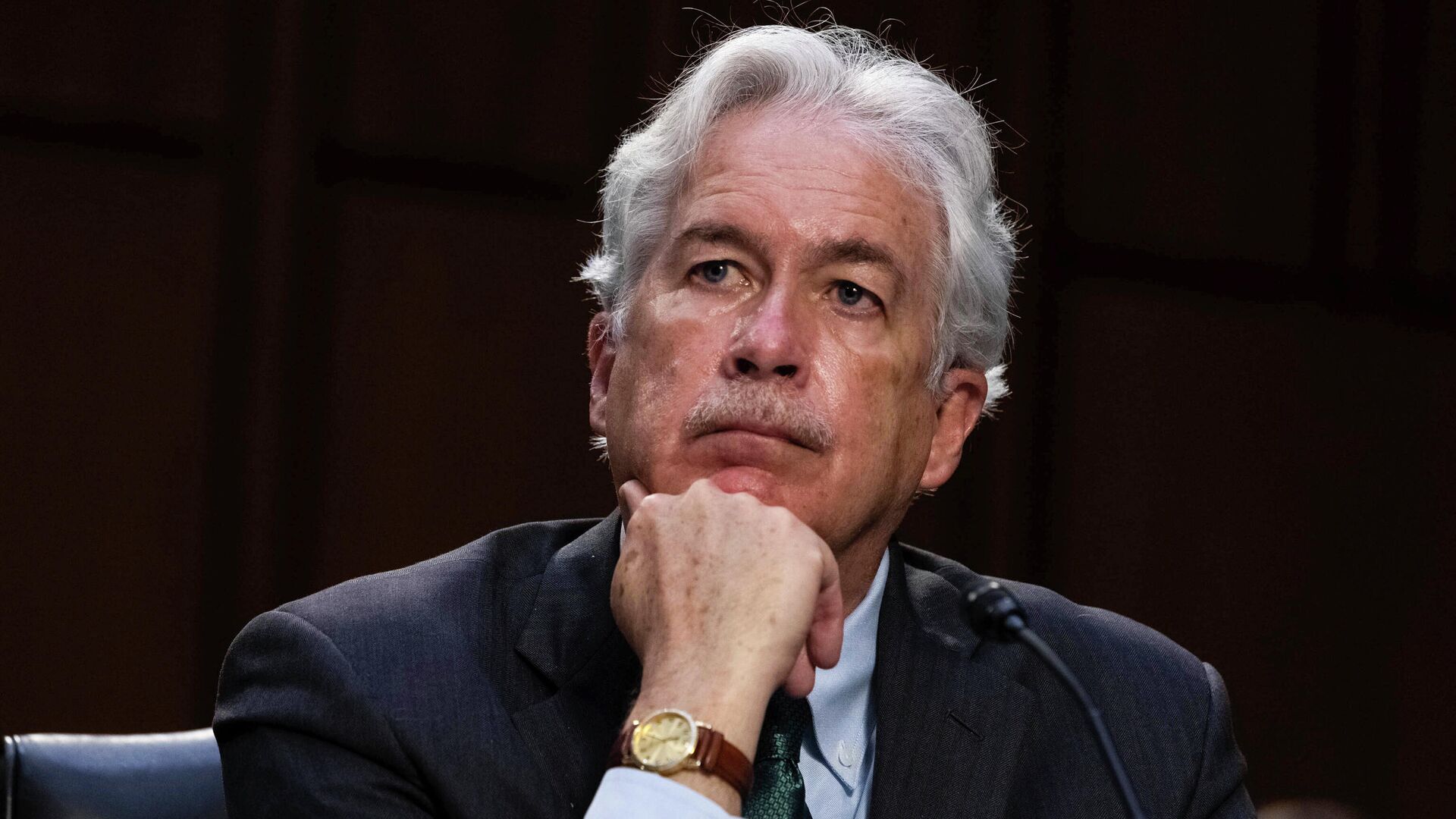 MOSCOW, Nov 2 – CIA Director William Burns could discuss at a meeting in Moscow with Russian Security Council Secretary Nikolai Patrushev the prospects for restoring the Iranian nuclear deal, said Boris Mezhuev, a political scientist, associate professor of the Faculty of Philosophy at Moscow State University.
On Tuesday, the Russian Security Council announced that Patrushev had met in Moscow with CIA Director William Burns, and they discussed relations between Russia and the United States. Burns’s visit to the capital was not announced in advance.
“Perhaps I’m wrong, but lately there have been many reports of a return to the Iranian nuclear deal – this is a topic that is being discussed, there were also Blinken’s statements in the spirit that if Iran does not return, then almost a war is possible. the issue is being discussed now, “Mezhuev said.
He noted that the current head of the CIA is one of those who prepared the Iranian deal, concluded in 2015, and from which the United States later withdrew when the administration in the White House changed.
“I am almost convinced that he ended up in his post precisely as a person who understands the secret mechanisms of the Iranian nuclear dossier, the mechanisms of Iranian power and readiness or unwillingness to the negotiating table. the topic (returning to the JCPOA) is important. Perhaps it will be, among other things, important for a possible meeting for Biden and Putin, if it does take place, “the expert concluded.
Earlier, Iranian Foreign Ministry spokesman Said Khatibzade said that the Iranian authorities will announce the date for the continuation of negotiations on the nuclear deal within a week after holding the necessary consultations with all parties to the JCPOA, primarily with China. Iranian Deputy Foreign Minister Ali Bagheri Kyani said that negotiations on the JCPOA would resume by the end of November.
In 2015, the UK, Germany, China, Russia, the United States, France and Iran signed a JCPOA. The deal included the lifting of sanctions in exchange for limiting Iran’s nuclear program as a guarantor of Tehran’s non-receipt of nuclear weapons. In May 2018, then-US President Donald Trump decided to unilaterally withdraw and reinstate tough sanctions against Tehran. In response, Iran announced a phased reduction in its obligations under the agreement, abandoning restrictions on nuclear research, centrifuges and the level of uranium enrichment.
Negotiations are underway in Vienna to restore the JCPOA and lift US sanctions on Iran; the sixth round ended on June 20. According to Mikhail Ulyanov, Permanent Representative of the Russian Federation to international organizations in Vienna, the work to restore the deal has been completed by almost 90%, there are still political moments related to the obligations of the United States and how Washington will comply with them in the future. The Iranian Foreign Ministry said that negotiations will resume in the fall, as the government of the new President Ibrahim Raisi, who won the elections in June, is to be finally formed in Iran.