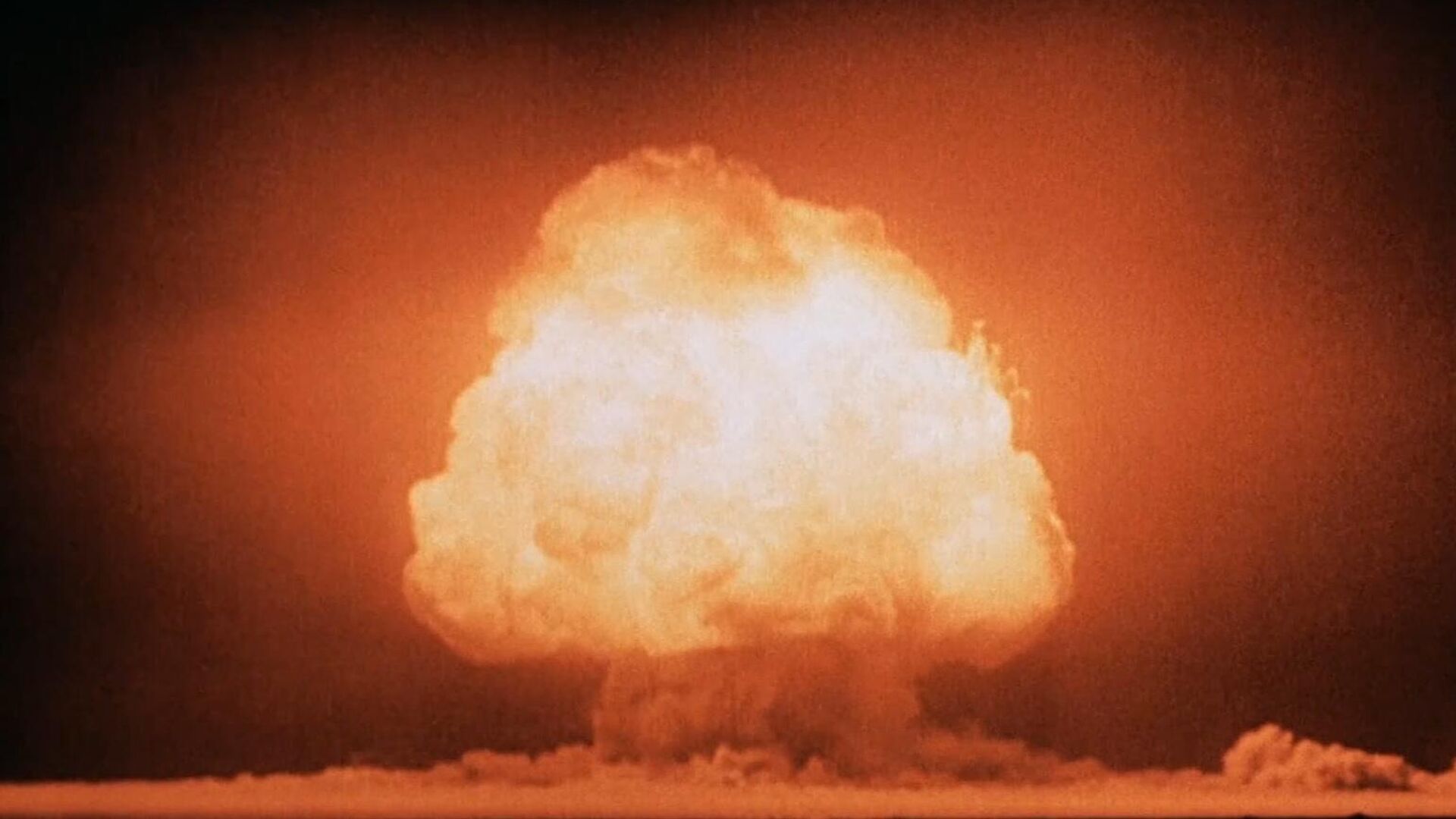 MOSCOW, 8 Nov – The United States is unlikely to make changes in its nuclear policy and will not move to the principle of not being the first to use nuclear weapons, but the discussions in Washington will once again create an excuse to use Russia in internal political showdowns, said a senior researcher at the Institute for International Studies of the Moscow State Institute of International Relations of the Russian Ministry of Foreign Affairs. PIR Center consultant Andrey Baklitsky.
Newspaper Financial Times previously wrote that American partners, including the UK, Germany, France and Japan, are calling on the United States to abandon the transition to a policy of non-use of nuclear weapons first. The White House, commenting on the publications, said that the United States is conducting an audit of its military nuclear policy in close coordination with its allies, who have expressed many wishes in this regard. Russian Deputy Foreign Minister Sergei Ryabkov said that Russia has no reason to believe that the United States can reconsider its policy and move to the principle of non-use of nuclear weapons first. He recalled that in recent years, Washington, on the contrary, has been engaged in lowering the threshold for the use of its nuclear weapons and creating increasing uncertainty as to under what conditions such an option can be considered.
“If we make a forecast, then in my opinion, this change will not happen. Indeed, many people in the United States and in other countries oppose. The United States has twice revised doctrines and both times made a decision to leave everything as it is, even if at a time when there was no such strong confrontation with China, when relations with Russia were better, and given how important a nuclear-free world was on Obama’s agenda. .. even if they couldn’t change anything, they won’t do it now, ”Baklitsky believes.
At the same time, he stressed that if Washington abandons the principle of the first use of a nuclear strike, then nothing will fundamentally change for Moscow. “Russia is primarily interested in American capabilities – means and systems – where they are deployed, how they are deployed. And here one should not expect any changes, even if the US declaratively declares something else,” Baklitsky said.
According to the expert’s forecast, during discussions within the United States, their “allies will insist that nothing can be changed in any case, because this will leave them defenseless against Russia, the Republicans will say that the Biden administration is making concessions to Russia, leaving allies in trouble. ” “In general, this will be another reason to use Russia in their internal political showdown. I am afraid that we will find ourselves in the worst of their options: when (in the doctrine) nothing will change, but there will be lengthy discussions, including again involving Russia in domestic American issues. “, – the expert believes.
In addition, he added that if Biden decides to push through such changes in nuclear doctrine, he will spend some political capital on him, which could be used to resolve other issues.