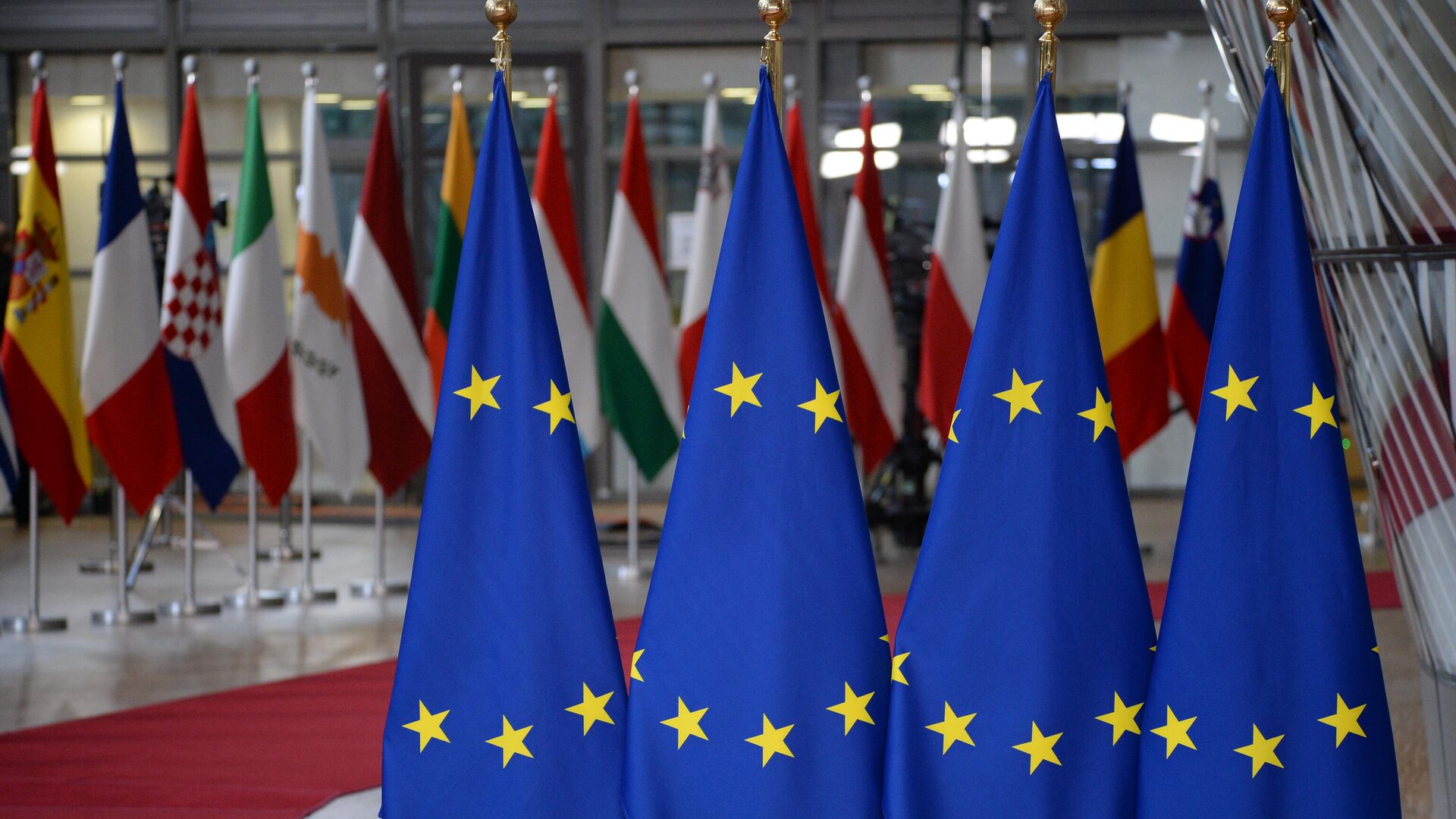 BRUSSELS, 22 Oct – At the summit, EU leaders discussed the issue of building barriers on the external borders of the union, but agreed that the construction of walls and barriers should not be financed from the general budget, the head of the European Commission Ursula von der Leyen said at a press conference following the EU summit.
Currently, due to the influx of illegal migrants to the Baltic States and Poland across the border with Belarus, these states are actively building barriers on the external European borders, discussions have been initiated on financing these barriers from the European Union.
“There really was a discussion on this topic. As you know, there is funding from the EU budget, this funding extends not only to equipment, including electronic equipment, partly to personnel, but also to infrastructure. It was the so-called physical infrastructure. We, both in the European Commission and in the European Parliament, agree that the construction of fences or barbed wire barriers should not be financed from the EU budget, “said Von der Leyen.
Currently, a temporary barbed wire fence has been installed on the border of Belarus and Poland. As explained by the Minister of Internal Affairs and Administration of Poland Mariusz Kaminsky, a permanent fence equipped with a monitoring and motion detection system will be built on the border with Belarus. According to preliminary data, the project will cost the Polish treasury 1.615 billion zlotys (more than $ 400 million).
At the end of September, the Latvian Ministry of Internal Affairs signed a new contract for the construction of a temporary fence on the border with Belarus for 2.4 million euros. Later they plan to install a permanent fence.
Recently, Lithuania, Latvia and Poland have reported an increase in the number of detained illegal migrants at the border with Belarus, accusing official Minsk of creating a migration crisis. In connection with the situation, the President of Poland introduced a state of emergency on the territories bordering with Belarus, the army and the police were involved in protecting the border. President of Belarus Alexander Lukashenko noted that Minsk will no longer restrain the flow of illegal migrants to the EU countries: because of the West’s sanctions, there is “neither money nor energy for this.” The border guards of Belarus have repeatedly stated about the forcible expulsion of migrants by Lithuania, Poland and Latvia to the Belarusian territory.
Earlier, Deputy Chairman of the State Border Committee of Belarus Roman Podlinev said that the measures taken by neighboring EU countries against illegal migrants, in particular, the construction of a fence on the border, will not solve the problem and are more aimed at the media than at actually increasing the effectiveness of border protection.