Home World News The European Commission called the circumstances for the withdrawal of Ukraine’s status... 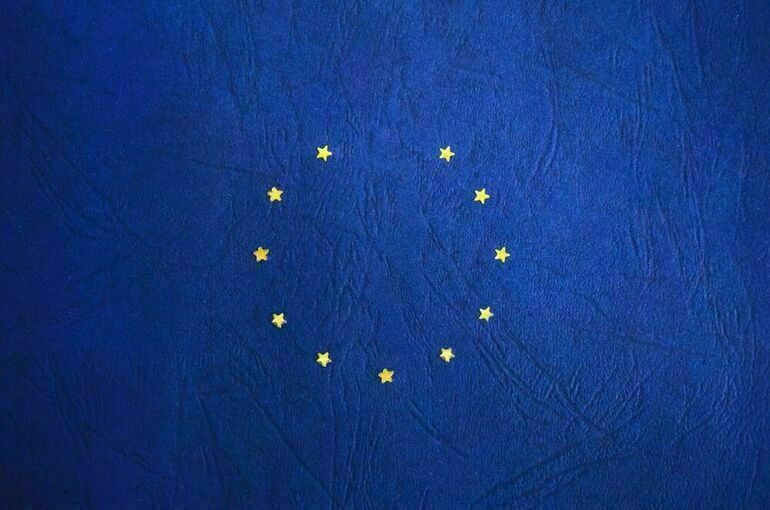 The European Commission (EC) has named a number of conditions, failure to comply with which may lead to the deprivation of Ukraine of the status of a candidate for joining the European Union. About it reported on the EC website.

As noted in a statement published on the EC website, Ukraine needs to carry out judicial reform, as well as adopt laws that will prevent corruption, oligarchy and money laundering. In addition, the country needs to change the legislation on national minorities and harmonize the media law with the EU directive on audiovisual media services.

The EC stressed that the EU accession process is still based on certain established criteria and conditions.

“This allows any country involved in the process to progress based on its own achievements. At the same time, this means that EU candidate status can be revoked if the basic conditions are not met,” the statement says.

It is also reported that the EU will monitor Ukraine’s progress in meeting these conditions and will report on this along with a detailed assessment by the end of 2022.

As Speaker of the Federation Council Valentina Matvienko said earlier on the sidelines of the St. Petersburg International Economic Forum, Ukraine today does not meet any condition in order to become a candidate country for joining the European Union.

Lukashenko: Armed Forces of Ukraine tried to strike at military facilities of Belarus