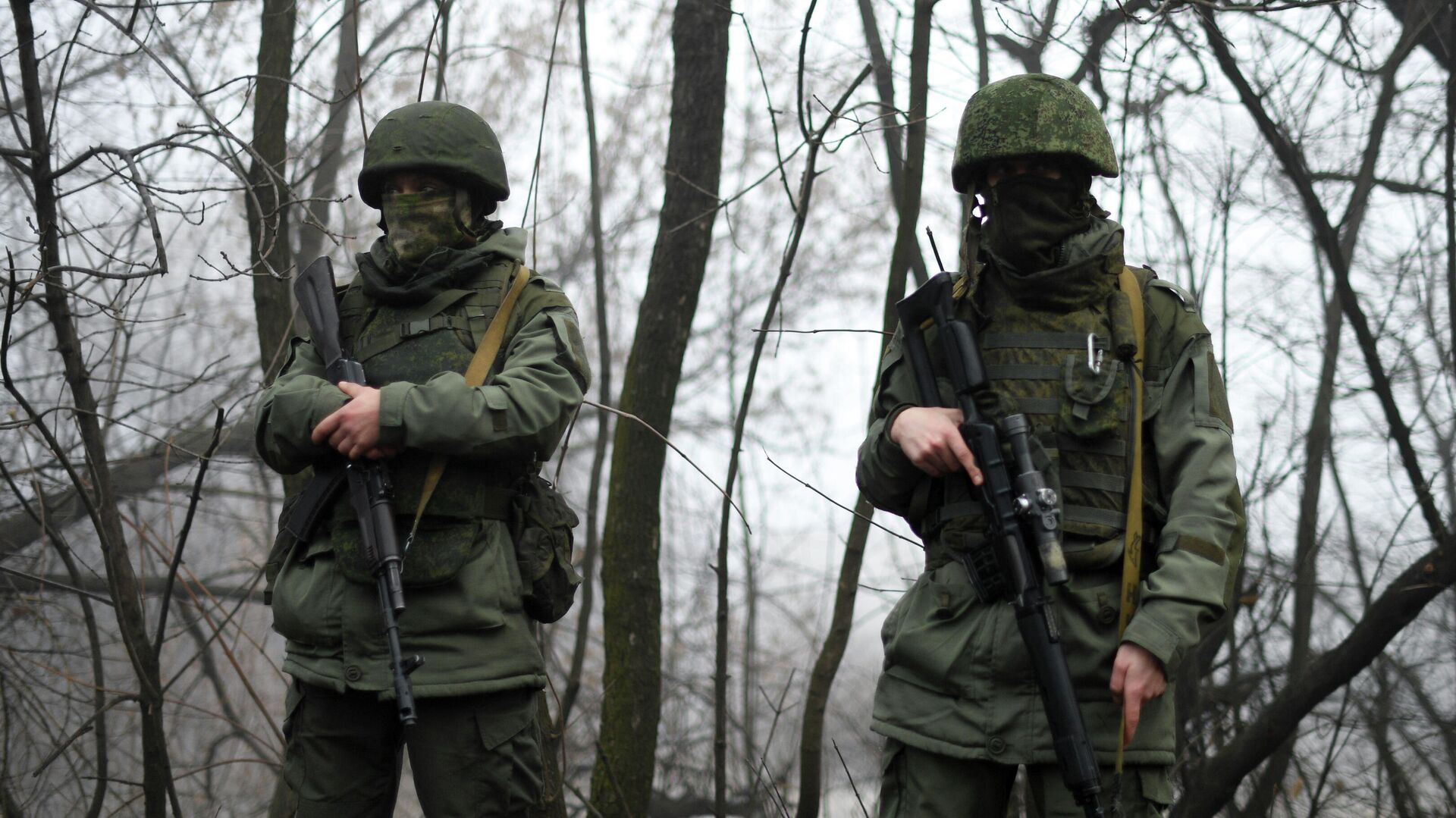 DONETSK, Jan 18 – Ukrainian security forces fired on the territory of the self-proclaimed Donetsk People’s Republic twice in the past 24 hours, the DPR representation at the Joint Center for Control and Coordination of the Ceasefire Regime (JCCC) told reporters.
Earlier, the DPR stated that on January 16, the Ukrainian security forces once violated the silence regime.
“Over the past 24 hours, the DPR representative office in the JCCC reported one violation of the indefinite ceasefire by the Ukrainian Armed Forces,” said an officer of the DPR representative office in the JCCC.
According to him, the Ukrainian security forces shelled the settlements of Oktyabr and Verkhnetoretskoye controlled by the republic.
In the summer of 2020, additional ceasefire measures came into force in Donbass. They imply a complete ban on firing, placing weapons in and near populated areas, offensive and reconnaissance and sabotage operations. In addition, they provide for disciplinary liability for violation of the ceasefire regime. Ceasefire orders, containing measures to maintain it, must remain in effect until the conflict is fully resolved.

Peskov did not agree with the failure of Russia in import...

The Russian Foreign Ministry suspected a fake in reports of the...

The State Duma Committee on Ecology denied plans to withdraw from...

The future of the regions of Ukraine will depend on the...

Peskov does not believe that the import substitution program in Russia...