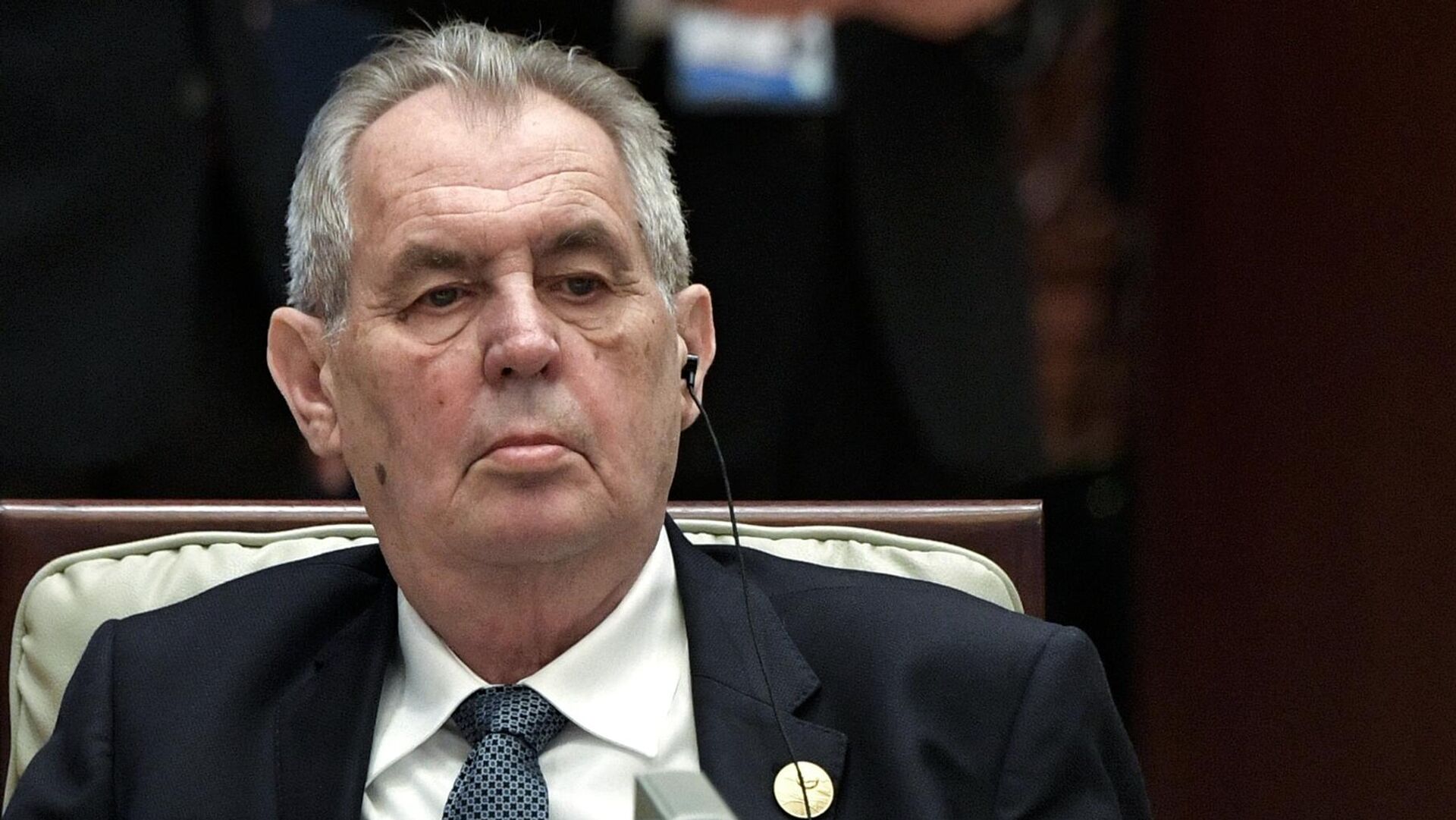 PRAGUE, 9 Nov – Due to the improvement in the health status of Czech President Milos Zeman and his readiness to appoint a new prime minister and ministers, there is no need to convene a Senate meeting to deprive Zeman of his powers for health reasons, said the head of the Senate Constitutional Committee Zdenek Graba.
“In the current situation, when the president has declared that he will appoint the prime minister and ministers (a new cabinet following the parliamentary elections on October 8-9), there is no need to convene a meeting of the Senate to activate Article 66 of the republic’s constitution (on depriving the head of the country of presidential powers for health reasons) . This is the recommendation of the committee to the leadership of the Senate, “Graba told reporters.
At the same time, the committee, according to Graba, recommended that the Senate leadership establish a two-phase control over the situation with Zeman’s health.
“We recommended establishing a two-phase control over the situation. If the weekly message from the medical consilium (monitoring Zeman’s health status) is such that the president is unable to perform his functions, it will be necessary to request an official medical opinion from the Central Military Hospital (CVH) in Prague ( where Zeman is now undergoing treatment.) The Senate should meet if the CVG confirms that the president, for a serious reason, cannot and will not be able to fulfill his duties, “Graba said.
Zeman has been undergoing treatment at the CVH since October 10. The attending physician of the President Miroslav Zaboral said during hospitalization that Zeman was placed in the intensive care unit. He refused to talk about the diagnosis without the consent of the president.
On October 18, the head of the Senate, Vistrchil, made public the contents of the letter that the leadership of the CVG sent him in response to an inquiry. According to the letter, Zeman is incapable of performing his official duties. Doctors called the long-term forecast of the president’s condition uncertain, and the likelihood of his return to work in the foreseeable future is unlikely.
Proceeding from this, the members of the constitutional commission of the Czech Senate, having considered the situation with Zeman’s health on October 19, suggested starting the procedure for temporarily depriving him of his presidential powers in accordance with article 66 of the constitution of the republic due to the impossibility of fulfilling them for health reasons. This can be implemented provided that the majority of the deputies of the lower house of parliament and the majority of senators vote for this decision. In this case, Zeman remains the president of the republic, but his powers will continue to be performed by the speaker of the lower house of parliament and the prime minister.
On Thursday November 4, Zeman was transferred from intensive care to a regular ward. A member of the council created to monitor the president’s health, Tomasz Zima, told reporters that the council on November 5 came to the conclusion that Zeman’s health is gradually improving, but he is not yet ready to fully do his job.