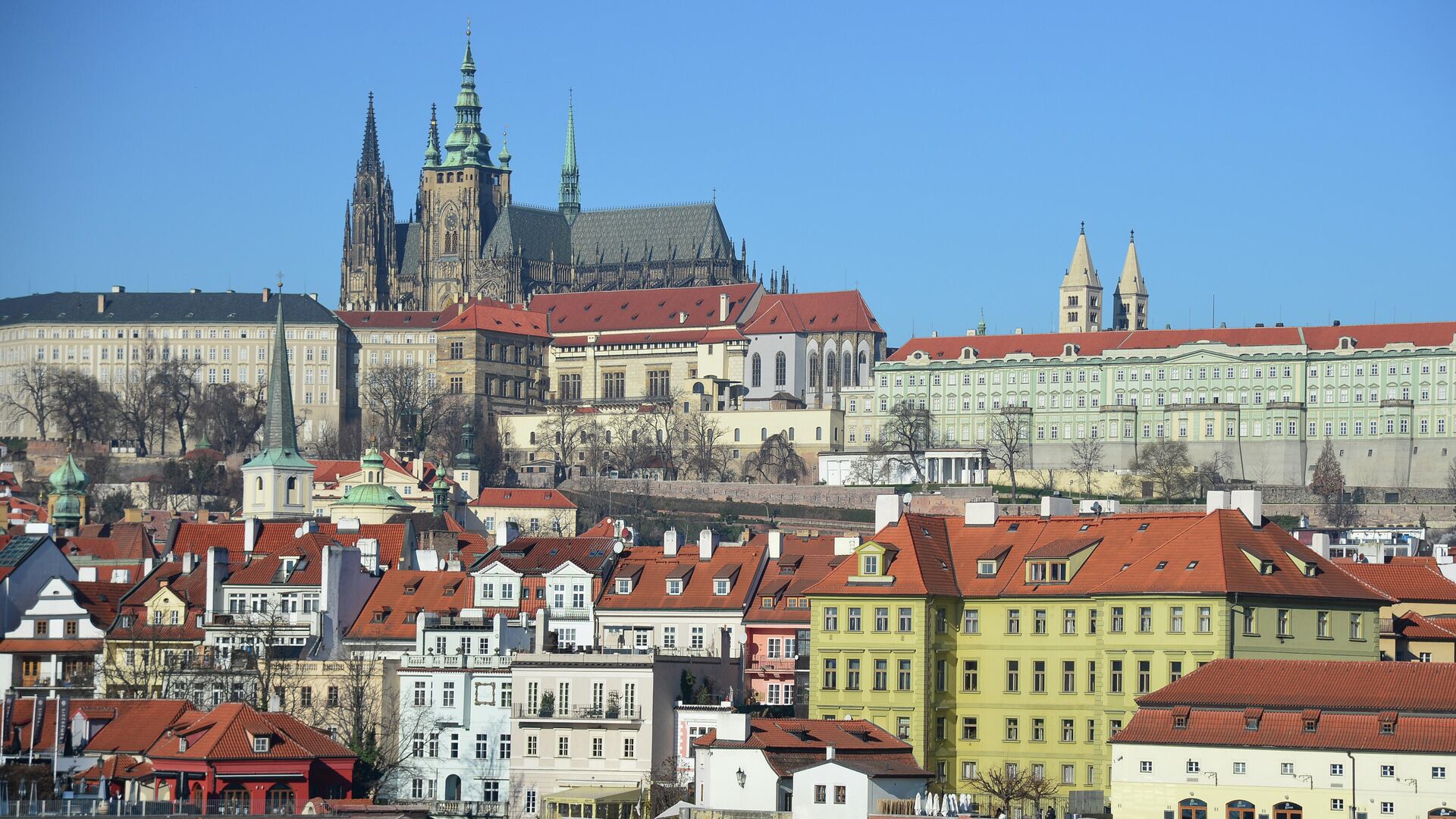 PRAGUE, October 21 – The very composition of the expert group preparing the foreign policy part of the program of the new Czech ruling coalition clearly shows that Prague’s policy towards Russia will be tough and openly confrontational, each of these people has recently spoken out negatively about relations with Moscow, said the former first Deputy Foreign Minister of the Czech Republic, deputy of the parliament of the new convocation Yaroslav Bashta.
Earlier, a member of the working group on the preparation of the program of the new ruling coalition of the Czech Republic, which is now being created by the forces of five liberal parties, Martin Dvořák told reporters that the draft document includes, among other things, an audit of relations with the Russian Federation and China and the adoption of the so-called “Magnitsky law”. According to Dvorak, the upcoming program will also say about the need to prevent access of non-democracies to the republic’s key infrastructure and the achievement of defense spending in the amount of 2% of GDP required by NATO by 2025.
“It is enough to look at the personality of one of these experts, as well as the candidate for the post of Foreign Minister in the future Cabinet, the current head of the Prague-6 district, Ondřej Kolarž. It was he who, despite public protests, organized the dismantling of the monument to Marshal Ivan Konev in his district under far-fetched pretexts. In my opinion, the Investigative Committee of the Russian Federation is still under investigation in relation to Kolarzh for these acts. The proposed nomination of such a politician for the post of Foreign Minister of the Czech Republic cannot be called anything other than a declaration of a cold war on Russia, “Bashta said.
According to the expert, the actions of the future Czech Cabinet in the foreign policy sphere will largely copy the policy of Brussels, but even more so – of Berlin, which in many respects is an example for such conservative Czech politicians as the leader of the Civil Democratic Party and candidate for prime minister Petr Fiala or the leaders of the Pirate parties that do not hide their close ties with the German Greens.
“I think that Prague in the foreseeable future can become a kind of“ mouthpiece ”for Brussels and Berlin in relation to Moscow. Prague, thus confirming its colonial status as a certain 17th federal state of the Federal Republic of Germany, “Bashta said.
“In my opinion, the vocabulary of the new Czech authorities in expressing their views on Russia and its policy will not differ much from the one used by the Ukrainian leadership in relation to Moscow,” Bashta stressed.
“And the declared confrontation with the Russian Federation in the economic sphere, allegedly for the sake of the need to” prevent access of non-democratic states to the key infrastructure of the republic “, now, against the background of the unfolding crisis in the energy sector and, apparently, the global economic crisis, causes nothing but deep bewilderment “, – said the Czech expert in conclusion.
The winner of the parliamentary elections held in the Czech Republic on October 8-9 was the coalition of liberal forces “Together”, which unites the Civil Democratic Party (CDP), the TOP 09 movement and the Christian Democratic Movement. The coalition won 27.79% of the vote, and representatives of its constituent parties will receive a total of 71 mandates in parliament. The second place was taken by the currently ruling centrist movement ANO, Prime Minister Andrei Babis, who gained 27.12% and will receive 72 seats in parliament.
After the elections, the “Together” coalition announced that it was joining forces with another liberal coalition consisting of the Pirate Party and the Elders and Independents movement, which came in third. The leaders of both liberal coalitions are already negotiating the formation of new leadership of the parliament and the cabinet; they have a majority of 108 (out of 200) deputies in the lower house. Both coalitions have nominated the leader of the State Democratic Party, Petr Fialu, to the post of prime minister.
The first, organizational meeting of the new parliament is scheduled for November 8.