Berlin, 25 November 2022, 03:18 — REGNUM The lawsuit demanding the disclosure of the companies involved in the completion of the construction of the Nord Stream 2 gas pipeline did not reject the constitutional court of Germany. This was stated in a message published on November 24 on the website of the Climate and Environmental Protection MV Foundation. 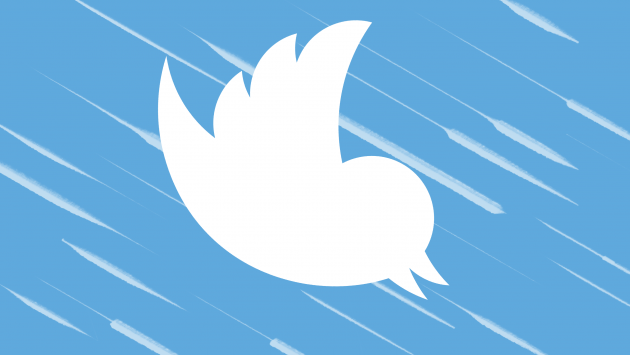 In a statement, the fund notes that due to the court decision, the fund will have to name many companies from the federal state of Mecklenburg-Western Pomerania, despite the fact that all companies acted within the law. All companies trusted the regional parliament to protect them from US sanctions.

The organization stated that firms due to the court decision may face “public attacks and economic difficulties.”

A lawsuit demanding the disclosure of the companies involved in the completion of the construction of the Nord Stream 2 gas pipeline was previously filed by the German publications Bild and Die Welt in relation to the Climate and Environmental Protection MV fund. Both publications belong to the media concern Axel Springer.

Previously IA REGNUM reported that the court in Poland canceled the decision of the Office for the Protection of Competition and Consumers of Poland from 2020 on the fine of Gazprom for the construction of Nord Stream 2.


Read earlier in this story: The court in Poland canceled the fine to Gazprom for the construction of SP-2