Home News The court allowed the recovery of 32.5 billion rubles from the ex-minister... 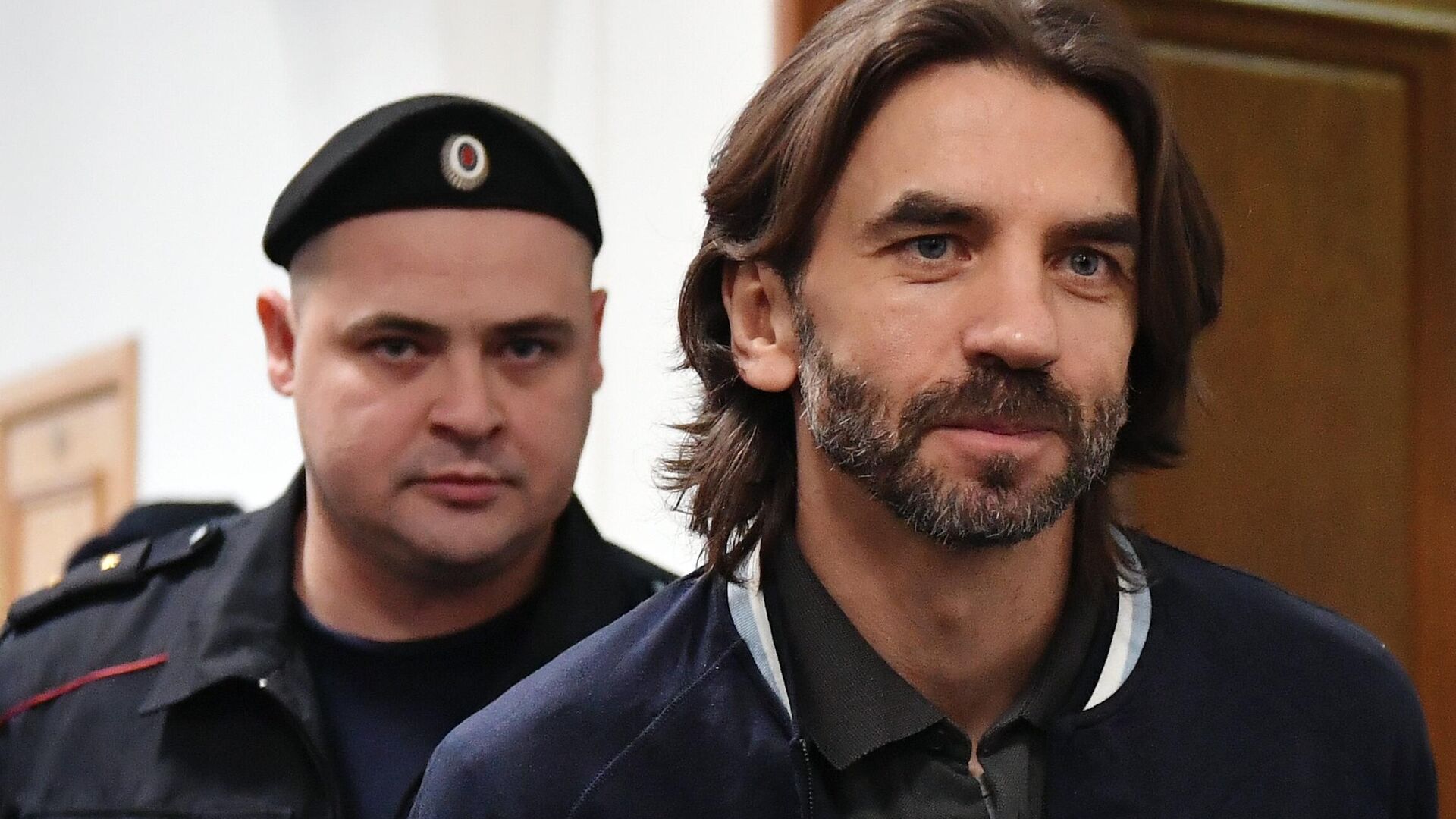 MOSCOW, October 21 – The Second Cassation Court of General Jurisdiction has upheld the decision to recover 32.5 billion rubles from ex-Minister of the Open Government Mikhail Abyzov and five foreign companies, the court said.
“The decision was left unchanged,” the authorities said.
At the end of October 2020, the Gagarinsky Court of Moscow, at the suit of the Prosecutor General’s Office, recovered 32.5 billion rubles from Abyzov and five foreign companies – a record amount in the Russian legal system. The Prosecutor General’s Office claims that Abyzov illegally earned them, doing business as a minister.
A month ago, the Gagarinsky Court of Moscow recovered $ 22 million from Abyzov and more than $ 100 million (almost $ 31 million and over 5.6 billion rubles) from Alfa Bank. The ex-minister placed corruption-related funds in the bank, according to the supervisory authority.
Abyzov has been in jail since the end of March 2019. Three criminal cases were initiated against him: on the theft of 4 billion rubles from energy suppliers in Siberia; illegal business activities; money laundering, fraud and the organization of a criminal group.