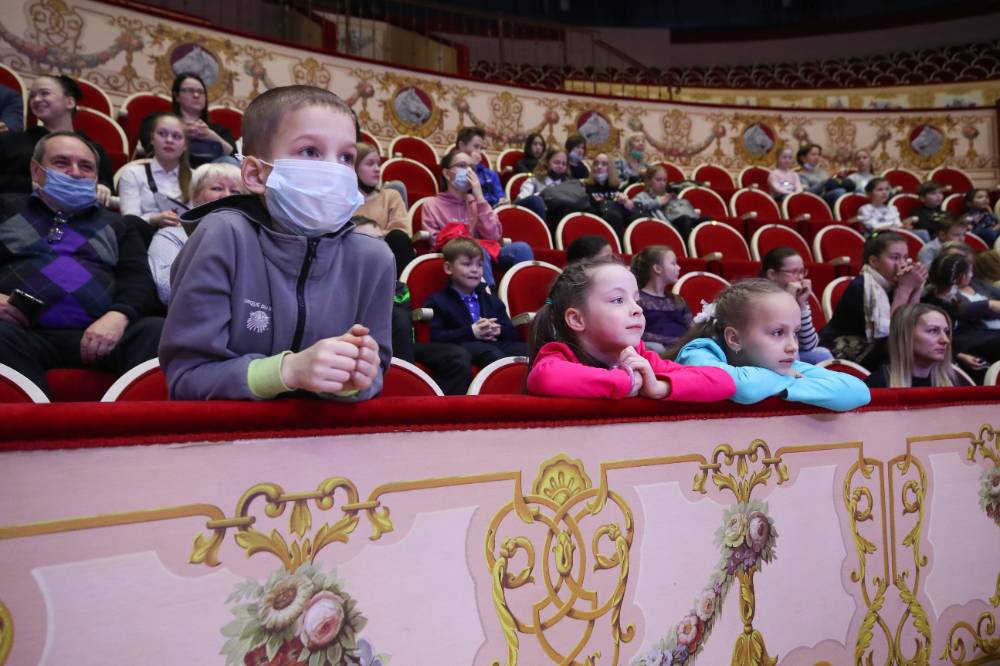 The Grand St. Petersburg State Circus, often named after its founder Gaetano Ciniselli, will host a free performance for the families of mobilized Russians. Newspaper shared the details. “Petersburg Diary”.

The initiator of the charity event was the Russian Association of Heroes, which turned to the Russian State Circus with a request to support the relatives of the mobilized Russians. The request was immediately answered in the affirmative.

Thus, the Russian State Circus intends to transfer to the association the proceeds from the sale of tickets to the international festival of circus art “Without Borders”. They will go to the aid of relatives of military personnel. Also on November 25, the Cinizelli Circus in St. Petersburg will hold a free performance for 400 members of their families.

“We are very pleased to have the opportunity to support the families of the mobilized. Historically, the circus was, is and will be with the people at any time. The opportunity to help the families of the mobilized and give them a holiday once again proves the importance of circus art for Russians”, – said the executive director of the Cinizelli Circus Valeria Voronina.

At the same time, St. Petersburg is not the only city in which circuses have taken this position. It can be expected that similar actions will be held in other cities of Russia.