Home News The cameraman killed on the set of the film in the USA... 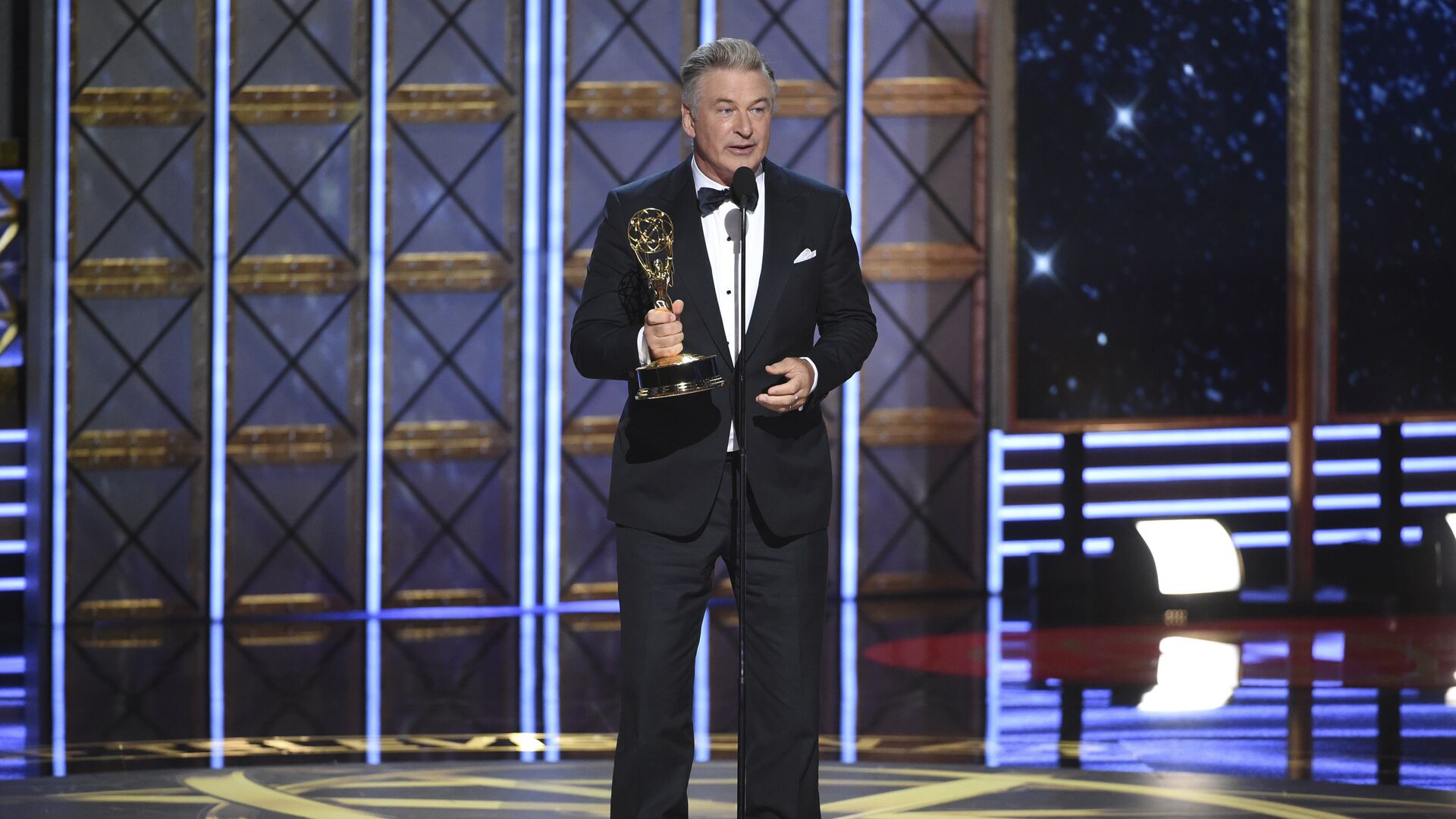 MOSCOW, October 22 – Cinematographer Galina Hutchins, whom the actor Alec Baldwin accidentally shot on the set of the film in the United States, was born and raised in the Soviet Union, according to the personal website of the deceased woman.
The incident occurred on a film set in New Mexico while firing a pistol that was supposed to be loaded with blank cartridges. The director of the film was wounded in the collarbone, 42-year-old Hutchins was seriously injured and was airlifted to a hospital in Albuquerque. Doctors were unable to save her life.
“Originally from Ukraine, Galina grew up on a Soviet military base in the Arctic Circle, surrounded by deer and nuclear submarines,” reads the biographical section of the site.
The woman reportedly graduated from the International Journalism Department of Kiev University, after which she collaborated with British documentary filmmakers as an investigative journalist.
In recent years, Hutchins has lived in Los Angeles. Her work as a cinematographer includes Darling (2019), Nemesis (2020) and Blindfire (2020).