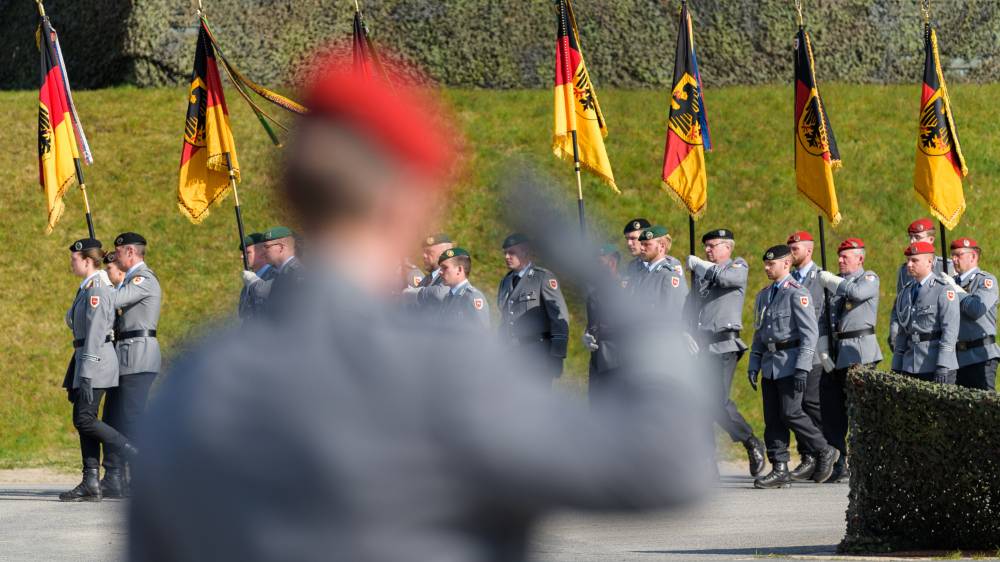 The motto of the military police of the German army “suum cuique”, translated from Latin meaning “to each his own”, will be preserved, despite the demands of Felix Klein, the authorized government of Germany to combat anti-Semitism. About it writes Der Spiegel.

The military department also said that the motto is a legal principle that has come down from antiquity, which means giving everyone what is due to him, and at the same time indicates the personal merits of those who wear this distinction.

The Latin phrase suum cuique was abused by the Nazis and is known to have been painted over the main gate of Buchenwald. Translated into German, the saying sounds like Jedem das Seine.