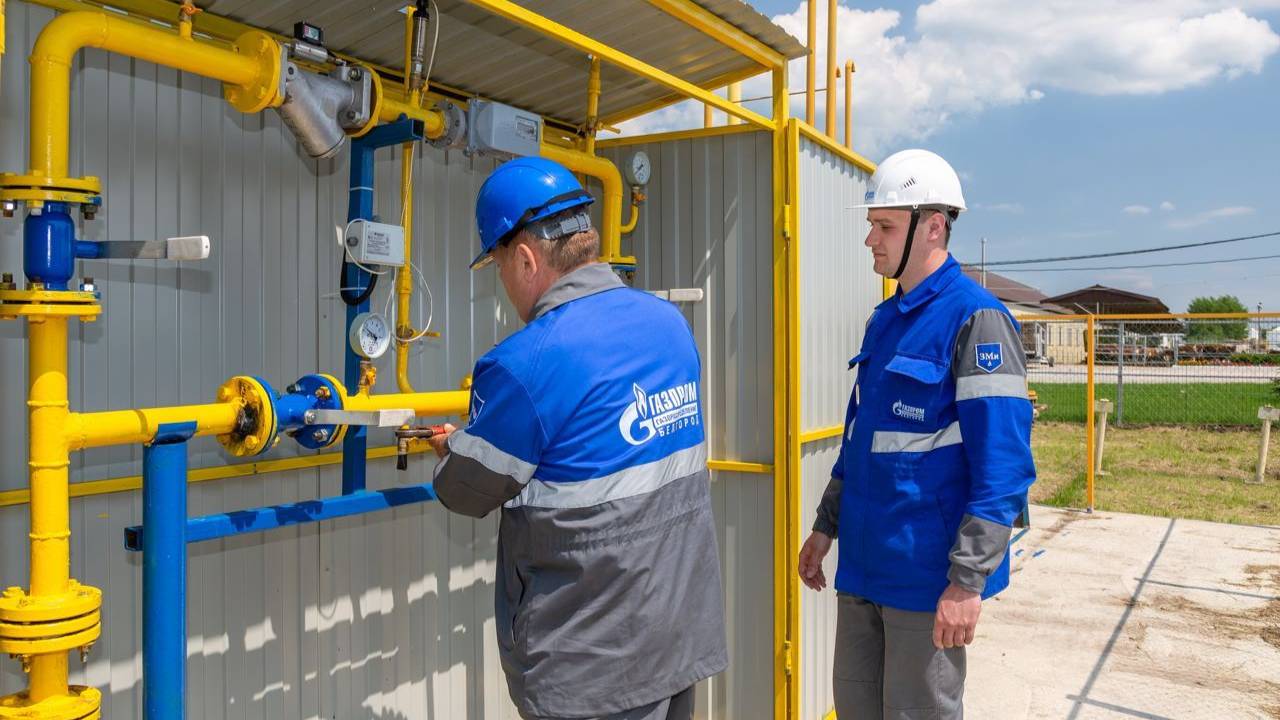 Nord Stream 2 is frozen, and meanwhile, there is no alternative to Russian gas. As a result, anti-Russian sanctions will have a detrimental effect on the German economy, and not on Russia, said Steffen Kotre, an expert on economics and energy in the parliamentary faction of the Alternative for Germany party, a member of the Bundestag committee on climate protection and energy. He noted that restrictions against the Russian Federation will accelerate the de-industrialization of Germany.

“This measure is detrimental to our economy. We are already experiencing restrictions in production simply due to high energy prices. Germany’s deindustrialization will accelerate. Some medium-sized enterprises have said that they will have to raise their prices by 20-30% due to rising energy prices and that this will make them less competitive than foreign companies”— Cotret told the newspaper “News“.

He called Russia a reliable partner, an exporter of inexpensive energy resources, and noted that it has always been like that. It was, he said, a win-win situation for everyone. It was necessary to continue to keep the Russian Federation as a supplier, Kotre complained. Without gas from Moscow, the German economy cannot exist, he said. To create an alternative, you need a lot of time, the search for new and at the same time more expensive exporters will take a year or two. The MP expressed the opinion that, meanwhile, Brussels uses the situation in Ukraine to accelerate the transition of energy supply to the so-called renewable energy sources.

“Malignant EU Green Deal, taxes on CO2 emissions are being promoted. <...> As a result, the economy must be reorganized to a planned one. This, in turn, means that prosperity, democracy and jobs will be dismantled. The EU will gradually fade awayhe concluded.

The number of unemployed in Germany increased due to the registration...

The Network published a video of the rental of Davis and...

Joe Biden intends to legalize the right to abortion in the...