On the night of Sunday, June 19, in New York at the famous Madison Square Garden arena, the long-awaited title fight between the Russian Artur Beterbiev and the American Joe Smith Jr. will take place. The main battle of the evening will begin at about five o’clock in the morning Moscow time. Three WBC, IBF and WBO light heavyweight titles will be at stake.

Born in Dagestan, but lives in Canada

Beterbiev was born in January 1985 in the Dagestan city of Khasavyurt. He is a Chechen by nationality. Now the boxer lives with his wife and four children in Montreal, Canada, where he moved back in 2013 after starting his professional career. He has a residence permit in the Maple Leaf Country, but he always represents Russia in the ring.

It should be noted that Beterbiev’s path to the top began back in 2001, when he first took part in major competitions. At the World Championship among cadets, he took third place. The athlete achieved his first big successes at the amateur level in 2006, having won the European title in the weight category up to 81 kilograms in Plovdiv (Bulgaria).

In 2007, Beterbiev became the champion of Russia and the silver medalist of the world championship. By the way, then in the semi-finals of the national tournament, Arthur defeated Sergey Kovalev himself, who would later win the WBA, IBF and WBO light heavyweight titles.

Triumph in amateur boxing and transition to professionals 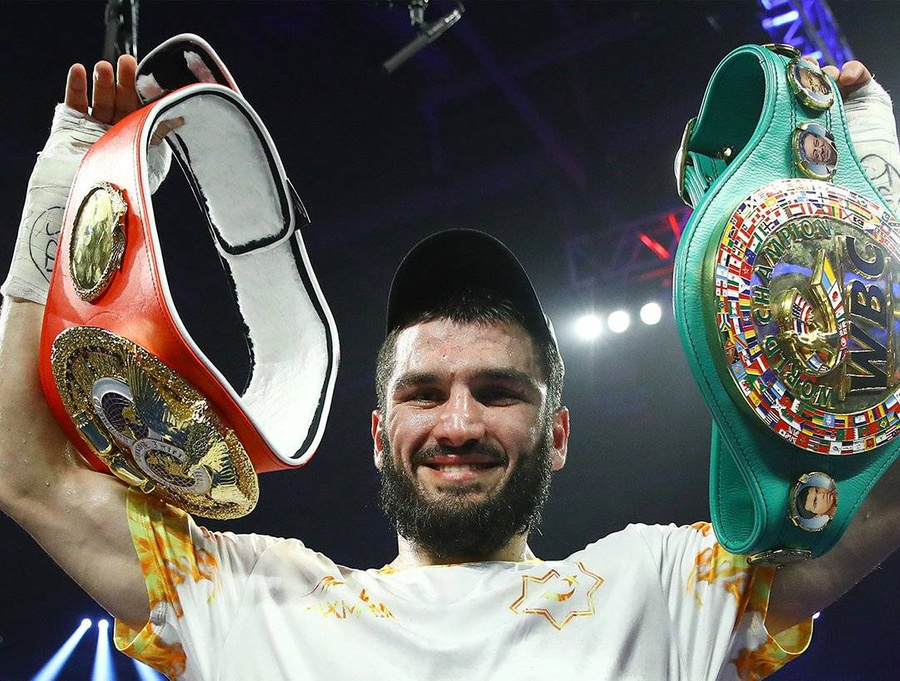 Two years later, the Russian won gold at the World Championships in Milan. In the final match, he defeated the representative of Uzbekistan Elshod Rasulov with a score of 13:10. In 2010, in Moscow, Artur became a two-time European champion, defeating Frenchman Abdelkader Buenia in the decisive fight with a clear advantage already in the first round.

But at the Olympic Games, Beterbiev was desperately unlucky from time to time. At the 2008 Beijing Games, he lost in the 1/8 finals on points to the future winner of the tournament, the Chinese Zhang Xiaoping. As for London 2012, in the British capital, the Russian also lost in the quarterfinals to the future champion – the representative of Ukraine Oleksandr Usyk, who now owns the WBA Super, WBO, IBF and IBO heavyweight belts.

In 2013, after a series of unsuccessful attempts to conclude professional contracts in Europe, the boxer signed an agreement with Canadian manager Anna Reva. In his debut fight in the light heavyweight category, he defeated American Christian Cruz by technical knockout in the second round in Montreal.

Four years later, Arthur has grown to the IBF world title. German Enrico Kölling lasted 11 rounds, but in the 12th he was forced to capitulate. Since 2019, Beterbiev also owns the WBC belt, taken from the Ukrainian Oleksandr Gvozdyk. In total, the Russian held 17 fights in the professional ring and celebrated success in all 17. At the same time, he was able to knock out each of the rivals.

Now Beterbiev is already 37 years old, but he has not yet achieved his main goal, so he is not going to end his career yet. The boxer’s main motivation is to defeat the WBA belt holder Russian Dmitry Bivol and become the absolute world champion. In the meantime, Arthur is waiting for a kind of warm-up in the person of the American Joe Smith Jr. 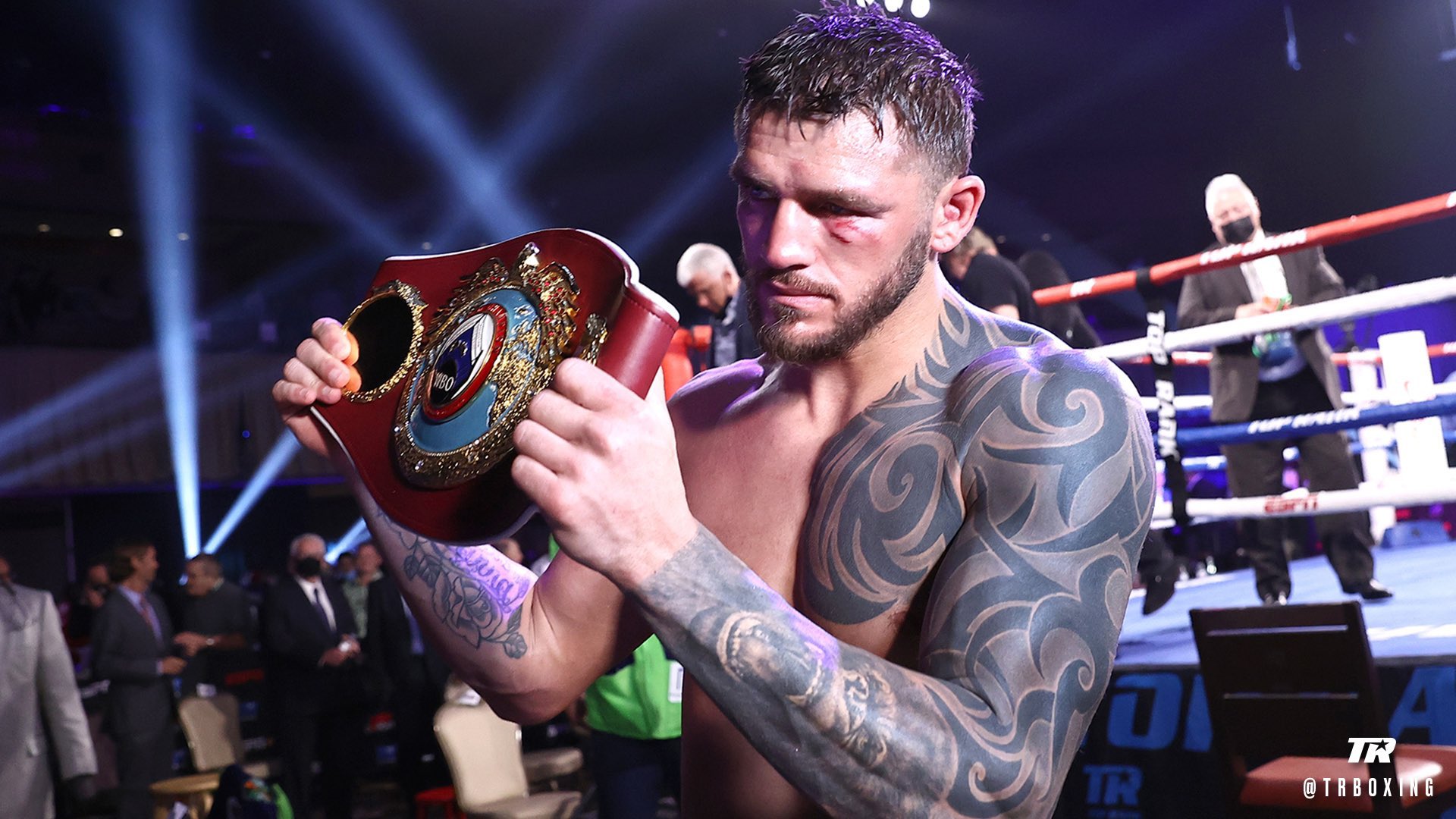 The 32-year-old US representative has held the WBO light heavyweight title since April 2021. He took the belt from the Russian Maxim Vlasov, defeating him by decision of the judges. Smith’s main achievement is a knockout victory in 2016 over 51-year-old former undisputed middleweight champion Bernard Hopkins. No one else in history has been able to do this before.

In total, the American spent 31 fights in the professional ring, winning 28 of them and losing three. He suffered one of the defeats in March 2019 from Dmitry Bivol. Smith was able to hold out until the final gong, but out of 12 rounds he took only one – the advantage of the Russian athlete was simply overwhelming.

On the eve of the fight, bookmakers do not doubt for a second that Beterbiev will win. The coefficient for his victory is a measly 1.10. The quote for Smith’s triumph is 7.20. You can bet on an early victory for the Russian with minimal risk. Such an outcome can bring you 1.36 rubles for each ruble invested.

Despite, to put it mildly, not very high chances, the American is very determined on the eve of the battle. He believes that he can suppress Beterbiev with his power.

— I’m ready to fight this guy with his own weapons, I believe that this will be my day. If I beat him, I will get huge opportunities. I have prepared well and will try to suppress the opponent with my power. With such powerful punchers as me, Beterbiev has not yet fought, Smith says. 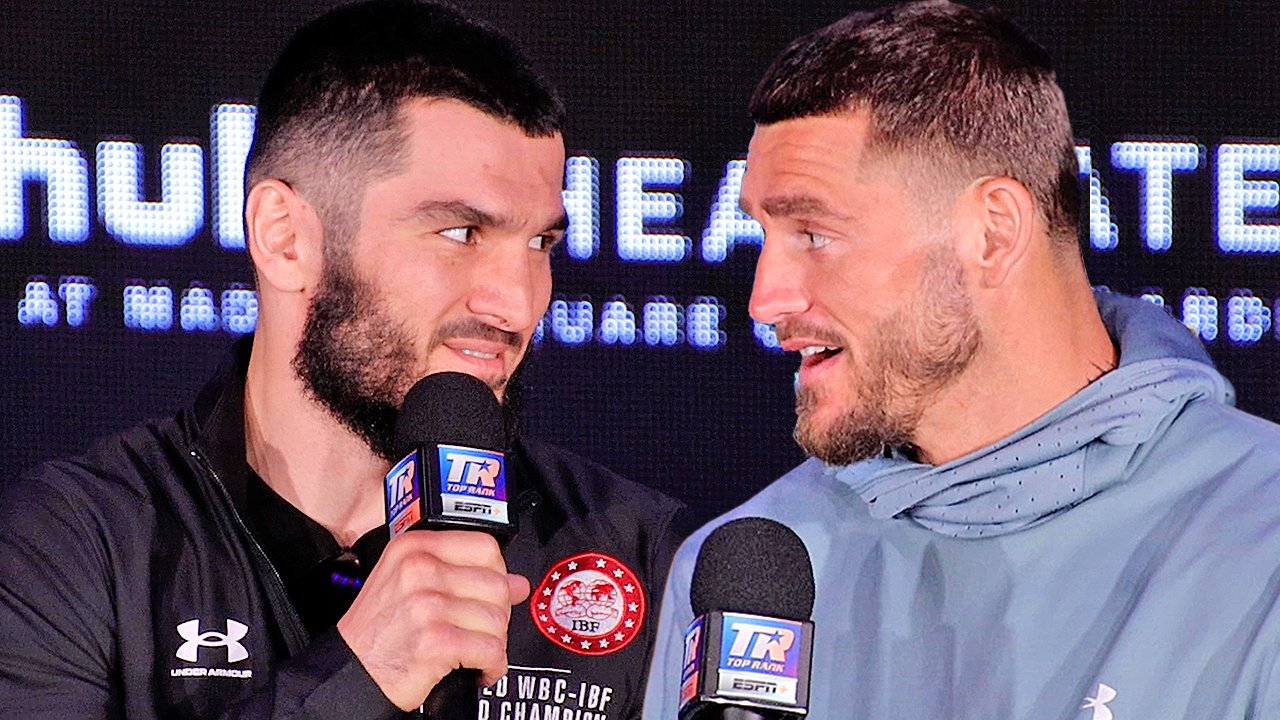 The Russian, on the other hand, promises nothing to anyone. He is calmly preparing for the next title defense and is seriously thinking about the title of absolute champion.

— For me, every fight is a big challenge. I have to be 100% ready every time. Smith is a difficult opponent. If I can beat him, I would like to fight Bivol. For me, the unification of all titles is much more important than money, Beterbiev says.

Yes, and Bivol himself is interested in holding a fight with the strongest in a pair of Beterbiev – Smith. Of course, under the terms of the contract, he will first need to have a rematch with the Mexican Saul Alvarez, but he does not forget about unifying all the light heavyweight belts. Needless to say, a possible duel between Bivol and Beterbiev would forever go down in boxing history. 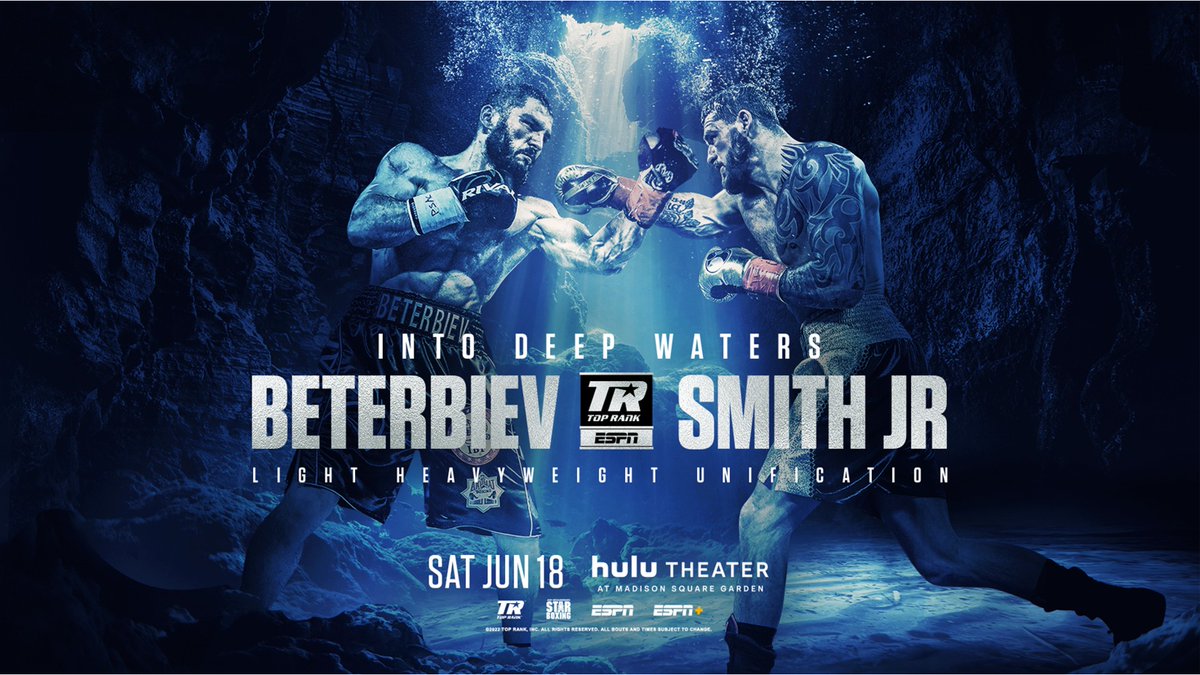 Who will win the upcoming championship match in New York?

The Russian Federation has many like-minded people, some of them are simply afraid to raise their heads

Putin: many of Russia’s allies are afraid to turn against the West

Sberbank will increase salaries to employees by 8.5%

The Russian Federation has many like-minded people, some of them are...

Putin: many of Russia’s allies are afraid to turn against the...

Sberbank will increase salaries to employees by 8.5%

Russia has many like-minded people

Prime Minister of Italy named three reasons for the drought