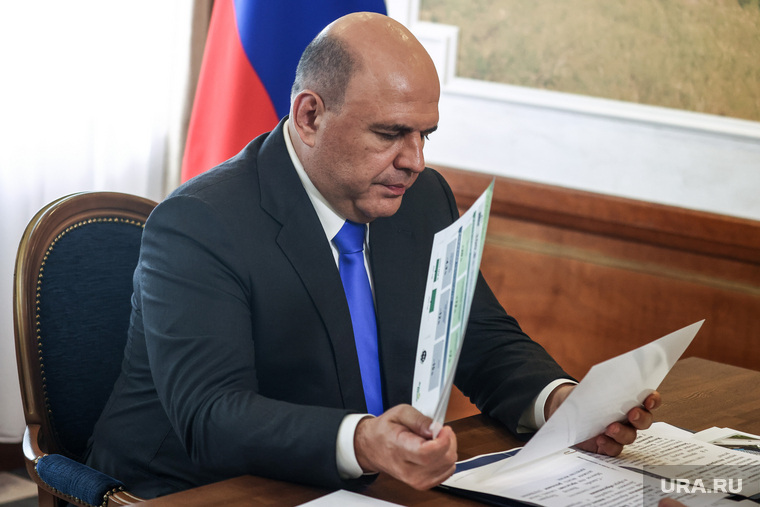 The Russian authorities will manage the country’s economy manually. To this end, Russian Prime Minister Mikhail Mishustin expanded the powers of the government commission to increase the stability of the economy (the so-called federal operational headquarters for combating sanctions). According to URA.RU experts, this will ensure prompt centralized decision-making in the face of partial mobilization and Western sanctions. 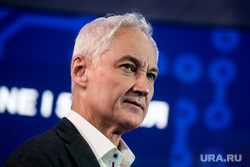 Ministries’ proposals will first be sent to the operational headquarters, and then to the subcommittee of First Deputy Prime Minister Andrey Belousov
A photo: Vladimir Andreev © URA.RU

The proposals of the ministries will first be considered by local operational headquarters, and then sent to a subcommittee led by First Deputy Prime Minister Andrei Belousov. After that, the proposals will be approved by the government commission headed by Mishustin. “The work will be built in the format that was previously used by the government to develop a plan of priority actions to restore the economy,” the press service of the Russian government emphasized.

In a situation of special operation and sanctions, quick decision-making is necessary, otherwise there will be no result, explained Sergey Silvestrov, Honored Economist of the Russian Federation, Director of the Institute for Economic Policy and Economic Security Problems of the Financial University under the Government of the Russian Federation. “The economy has long needed to build a management and planning system without abolishing the tools of the market model. Proposals for the creation of industry control centers have been made before.

What is needed now is prompt decision-making, the mobilization of industry and the administrative apparatus. Without this, decisions will be made with a delay,” the expert explained. 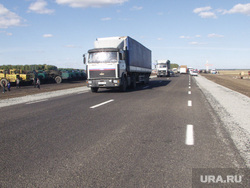 New circumstances are forcing the Russian economy to quickly adapt to them, experts say
A photo: Alexander Mamaev © URA.RU

New factors have appeared that are forcing the economy to re-adapt – partial mobilization, new sanctions against the Russian Federation, the reorientation of traffic flows to the East, the annexation of new regions, says Nikita Maslennikov, a leading economist at the Center for Political Technologies. “Against this background, the authorities continue their anti-crisis policy in the format that they have already applied, but at the same time they do not lose the prospects for economic development,” the source said. 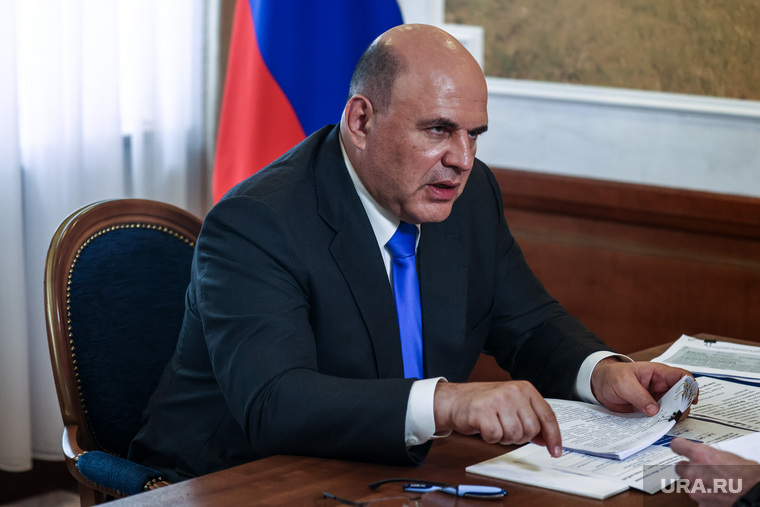 The Russian authorities have supplemented the functions of the commission for more efficient coordination of economic sectors and enterprises, said Petr Kiryan, head of the Social Research Laboratory of the Institute of Regional Problems. “The government and ministries always try to work systematically, despite various situations. But some urgent issues that seem relevant should be resolved in a simplified manner, ”the expert concluded.