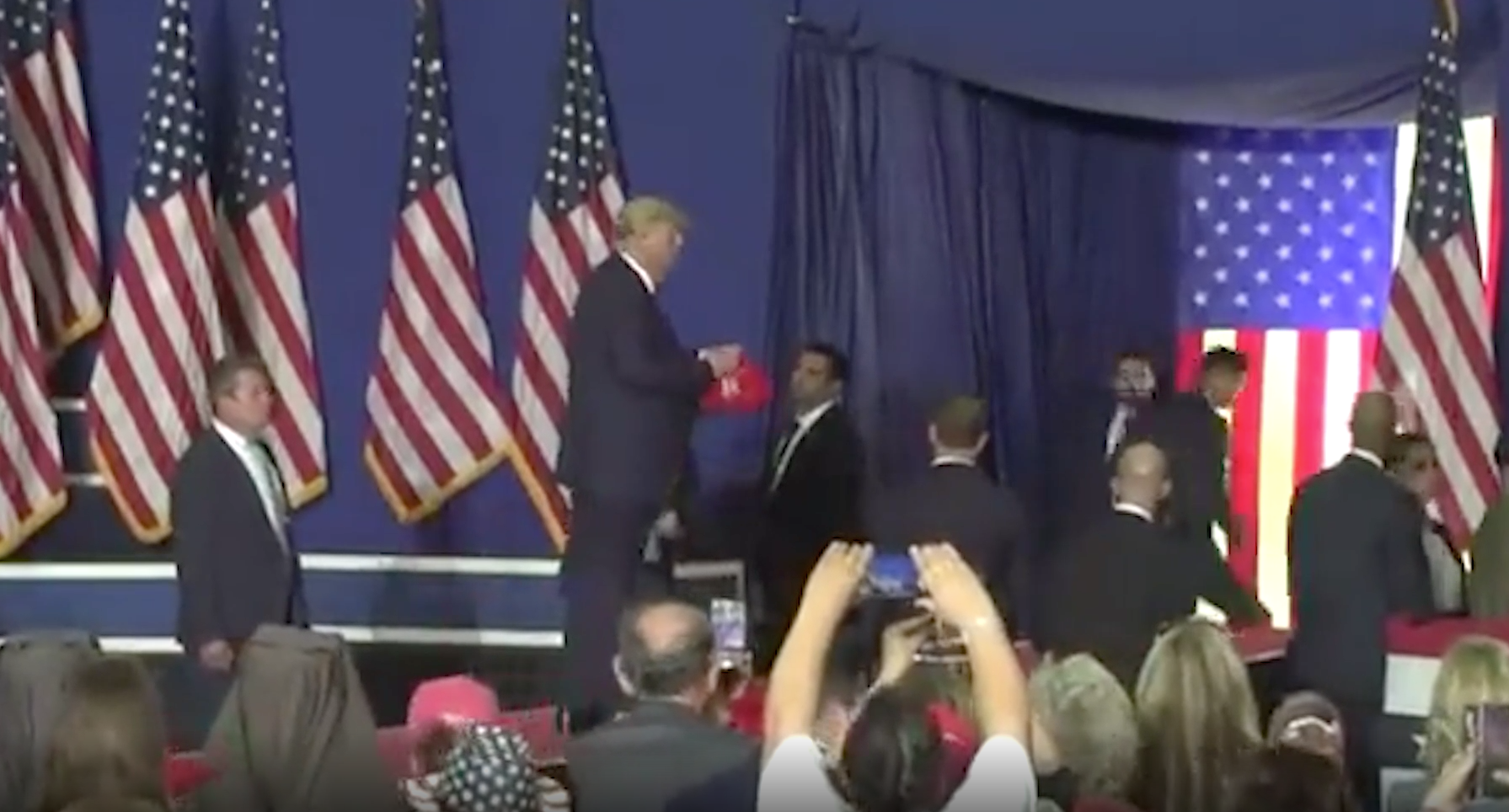 Former US President Donald Trump was able to gracefully humiliate the current leader of the country, Joe Biden. To this conclusion came Americans after distribution on the web videoin which Trump deftly caught a pen and a cap thrown to him from the crowd for an autograph at a meeting with voters in Michigan.

Residents of the United States immediately noticed a striking contrast with Biden, who is increasingly lost in space and even calls the deceased congresswoman to him. One of the users asked on Twitter if the head of the White House could demonstrate such “tricks”. Ironic comments immediately poured in.

“No. He can barely walk. It’s just a humiliation,” — wrote one of the users.

He was supported by another, noting that Biden, of course, can catch objects, but only imaginary ones. “The only thing Joe could do for two hours straight is take a nap,” agreed another commentator. And someone even decided that it was better for the head of the United States not to try to repeat such tricks, otherwise he would “fall and break something.”

“I propose to conduct tests live. Presidential candidates catch and throw objects,” suggested by the participant.