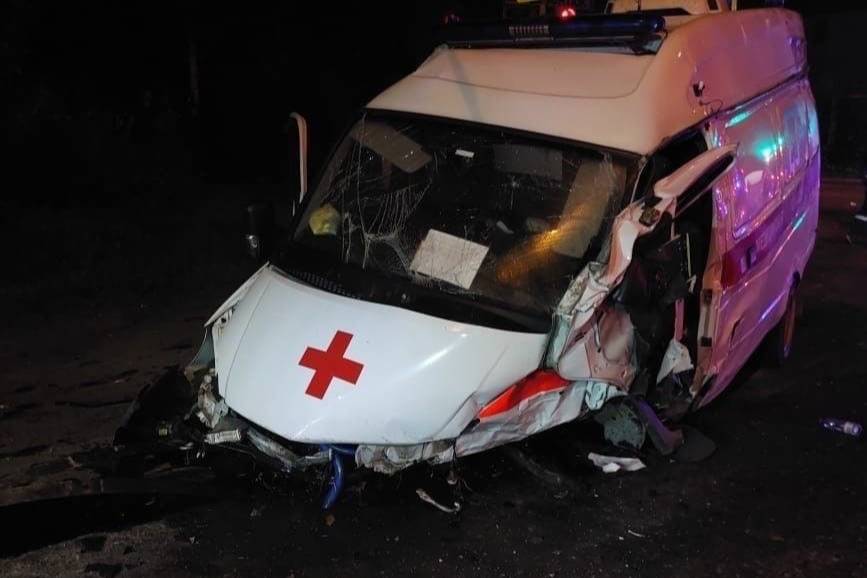 The girl of 16-year-old Denis, who caused a fatal accident with an ambulance in Nizhny Tagil, said that before the tragedy, her boyfriend and his friends spent time in the sauna. Telegram channel writes about it SHOT.

According to Dasha, whom Denis met for a week, he took the keys to his parent’s car without asking. And he did this more than once, before that he wanted to go to her in Alapaevsk. The same thing happened that evening. The teenagers had fun, and then decided to ride, but in the end, their carelessness led to the death of five people.