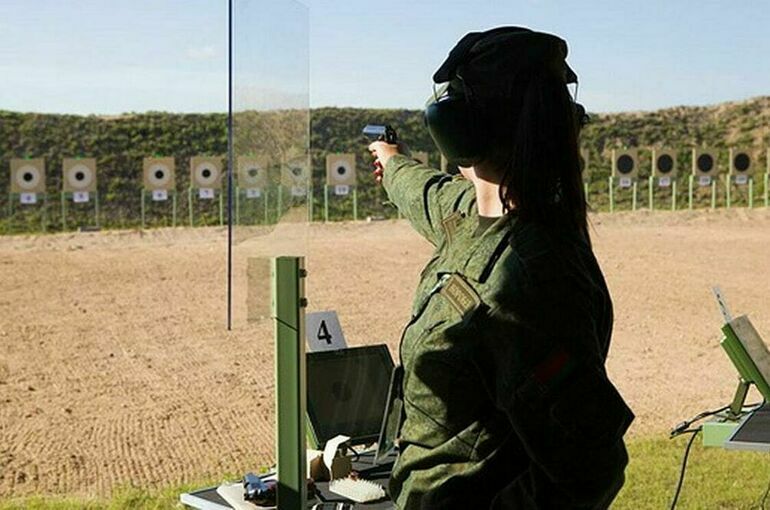 The national team of the Russian Armed Forces won the medal standings of the third World Cadet Games, which were held in St. Petersburg from August 4 to 12, the TV channel reports.Together-RF“.

A total of 94 sets of awards were drawn. Representatives of the Russian national team, which included cadets from 22 higher military educational institutions of the Ministry of Defense, won 145 medals, half of them gold.

The second place in the medal standings was taken by the Belarusian team. The third was the team of Armenia.