Oops Top
Home News Tarasova harshly criticized the holding of the World Cup without the Russian... 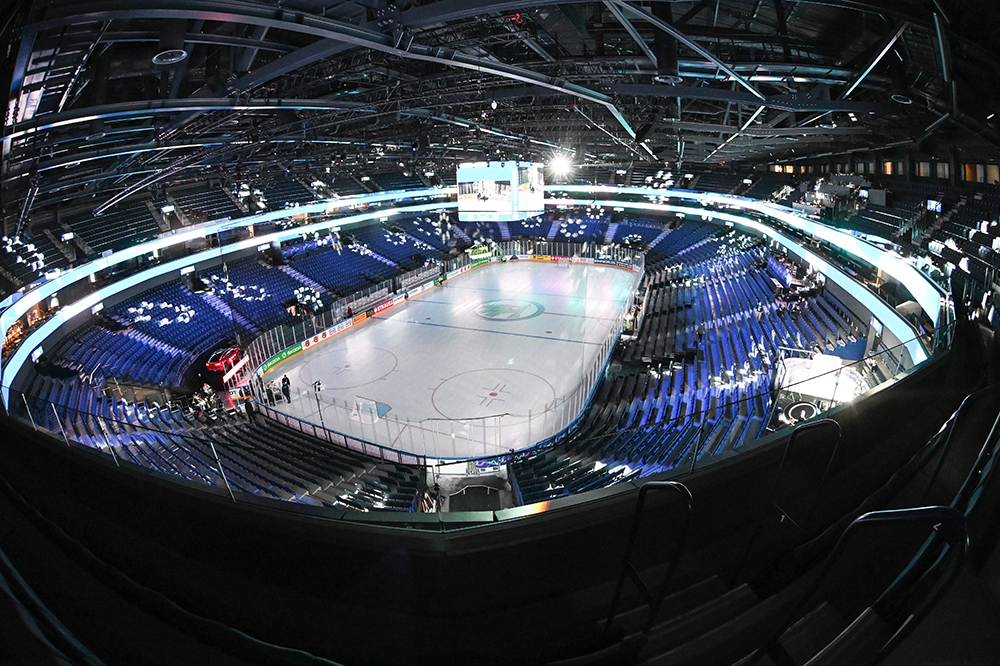 Honored coach of the Russian Federation Tatyana Tarasova criticized the holding of the World Hockey Championship without the Russian team. Writes about it Sport24.

Note that the 2022 Ice Hockey World Championship takes place in Finland from May 13 to 29. The Russian team does not take part in it according to the decision of the IIHF, which was taken against the background of the events in Ukraine.

The head of the Tetra Pak factory asked customers not to...

The Embassy of Italy in the Russian Federation explained the suspension...