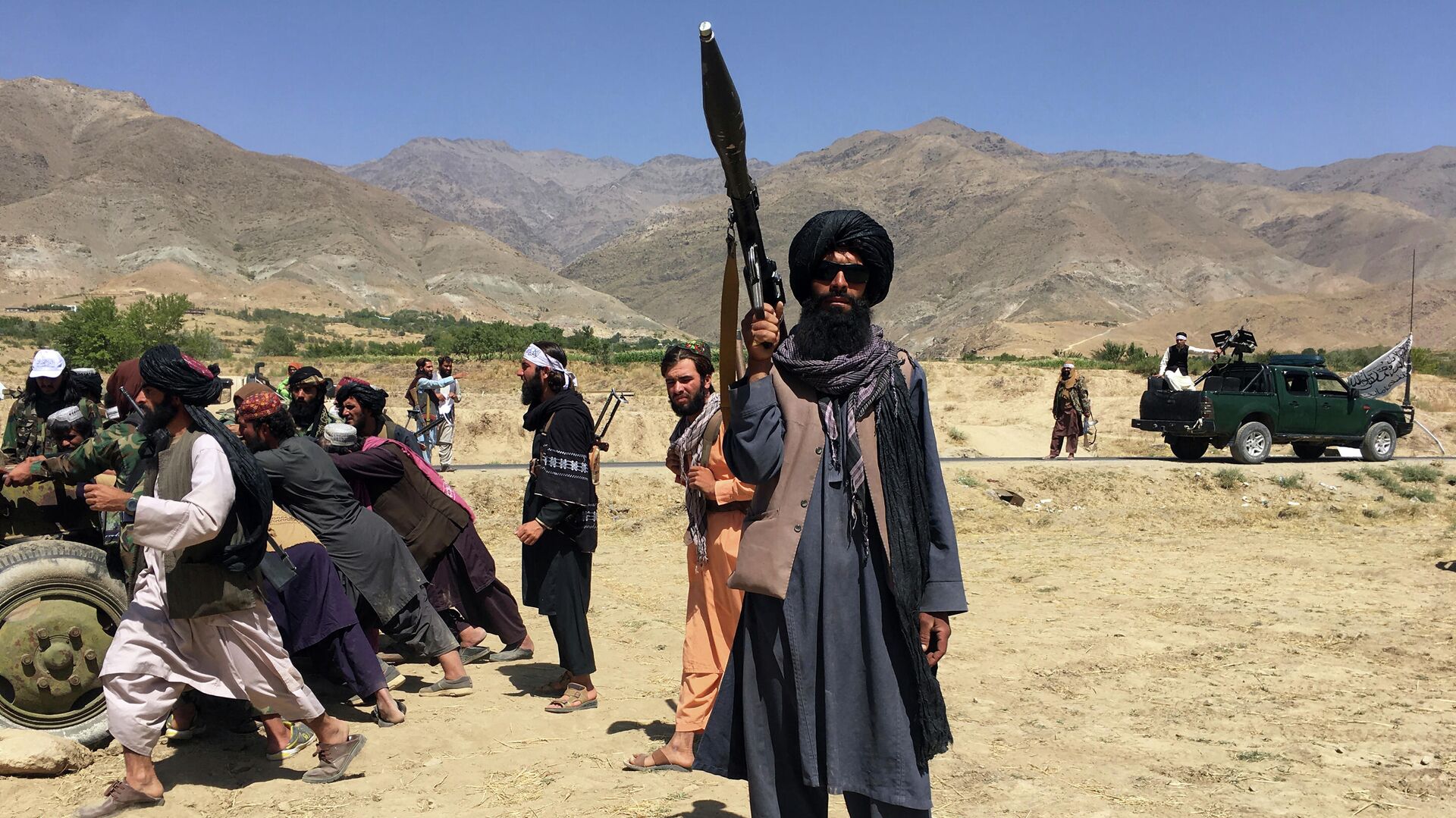 KABUL, 2 Nov – The Taliban raided the base of the terrorist group “Islamic State” * in Balkh province in northern Afghanistan, several militants were killed, a spokesman for the provincial leadership said.

“The Taliban have put up three bodies of IS militants * in front of a hospital in the Shulgar region, people come to look at them. One of the militants looks like a foreigner, but the Taliban * did not provide any information other than that these are the bodies of IS terrorists,” * said a senior provincial official.

According to the source, the Taliban said that in addition to the three killed terrorists, five more were arrested.
Earlier, Taliban spokesman Zabihullah Mujahid said that IS * does not pose a threat to Afghanistan, but is a “headache” for the authorities; after each incident, the authorities eliminate terrorists.
In early August, the Taliban stepped up their offensive against Afghan government forces, entered Kabul on August 15, and announced the next day that the war was over. The last two weeks of August from the airport of Kabul, which was under the protection of the US military, there was a mass evacuation of Western citizens and Afghans who collaborated with them. On the night of August 31, the US military left the Kabul airport, ending the nearly 20-year US military presence in Afghanistan. In early September, the composition of the interim government of Afghanistan was announced, headed by Mohammad Hasan Akhund, who served as foreign minister during the first Taliban * rule and has been under UN sanctions since 2001.
* A terrorist organization banned in Russia