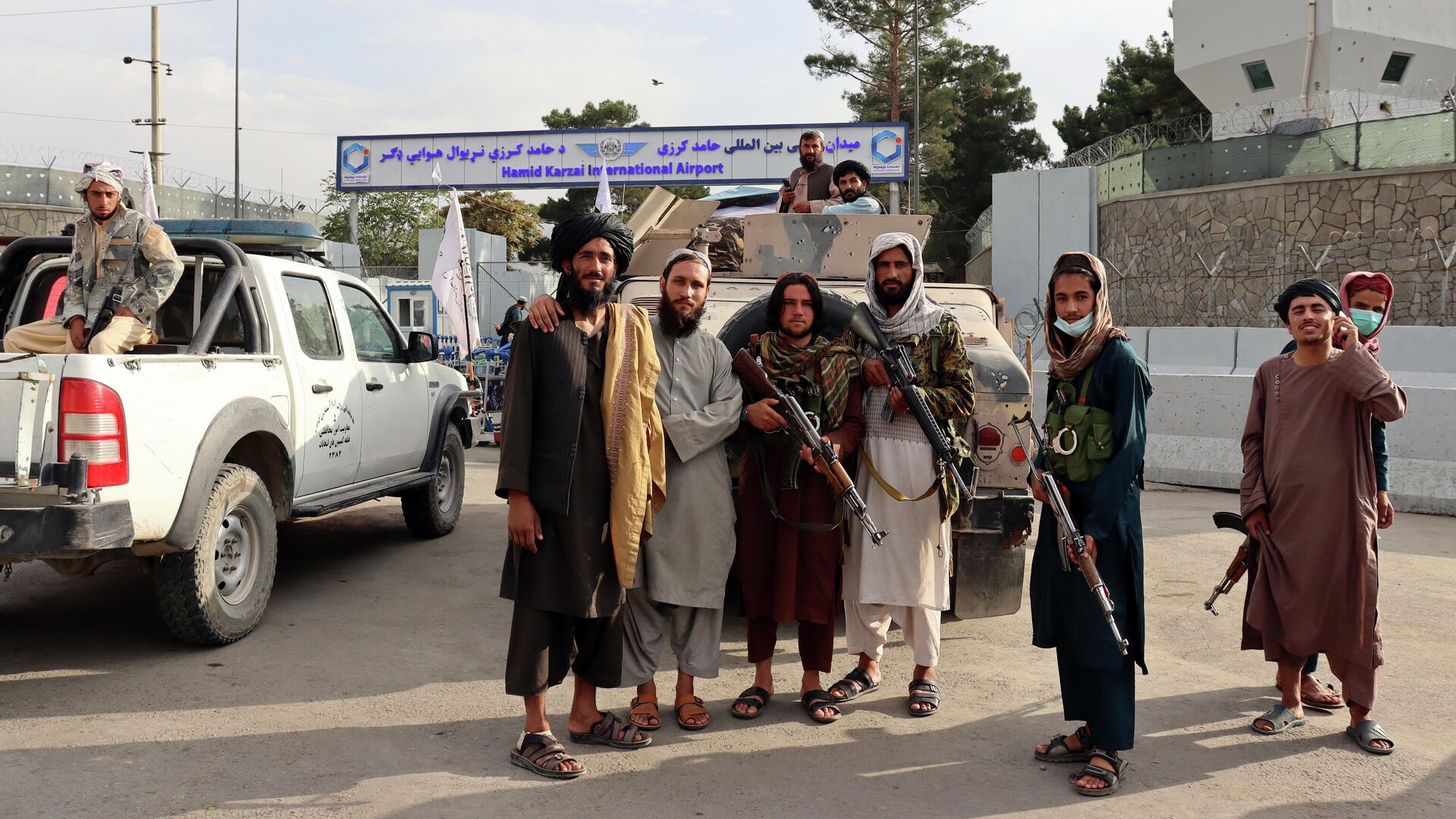 KABUL, 6 Nov – Deputy Prime Minister of the Taliban * Abdul Salam Hanafi and the representative of the Aga Khan Development Network, which works to help poor countries in Afghanistan, Ali Pasnani, discussed the comprehensive development of the country, a spokesman for the movement Zabiullah Mujahid said.
At the meeting, Pasnani reported on the activities of the Aga Khan to develop the cultural, economic and social spheres of Afghanistan, noting that more than 140 monuments of cultural heritage have already been restored in the country with the assistance of the organization.
According to Pasnani, at the moment it is necessary to focus on the development of female education in Afghanistan.
In turn, Hanafi announced the readiness of the Afghan government to assist the Aga Khan Network mission to continue its activities. The Deputy Prime Minister separately noted the need for the development of health care and education in the state. According to Hanafi, the authorities are already working to create conditions for the education of girls in Afghanistan.
In early August, the Taliban stepped up their offensive against Afghan government forces, entered Kabul on August 15, and announced the next day that the war was over. The last two weeks of August from the airport of Kabul, which was under the protection of the US military, there was a mass evacuation of Western citizens and Afghans who collaborated with them. On the night of August 31, the US military left the Kabul airport, ending the nearly 20-year US military presence in Afghanistan. In early September, the composition of the interim government of Afghanistan was announced, headed by Mohammad Hasan Akhund, who served as foreign minister during the first Taliban * rule and has been under UN sanctions since 2001.
* A terrorist organization banned in Russia. 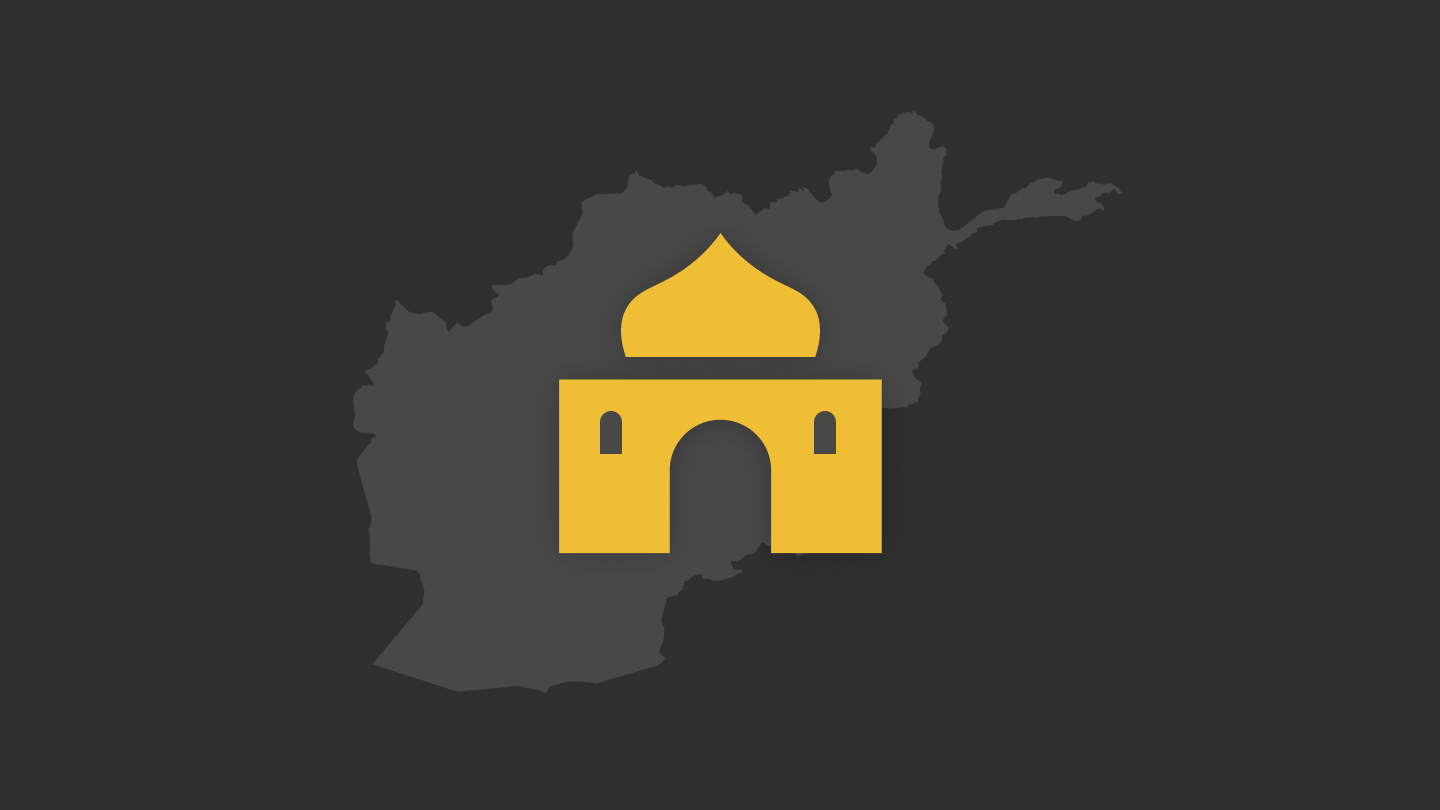