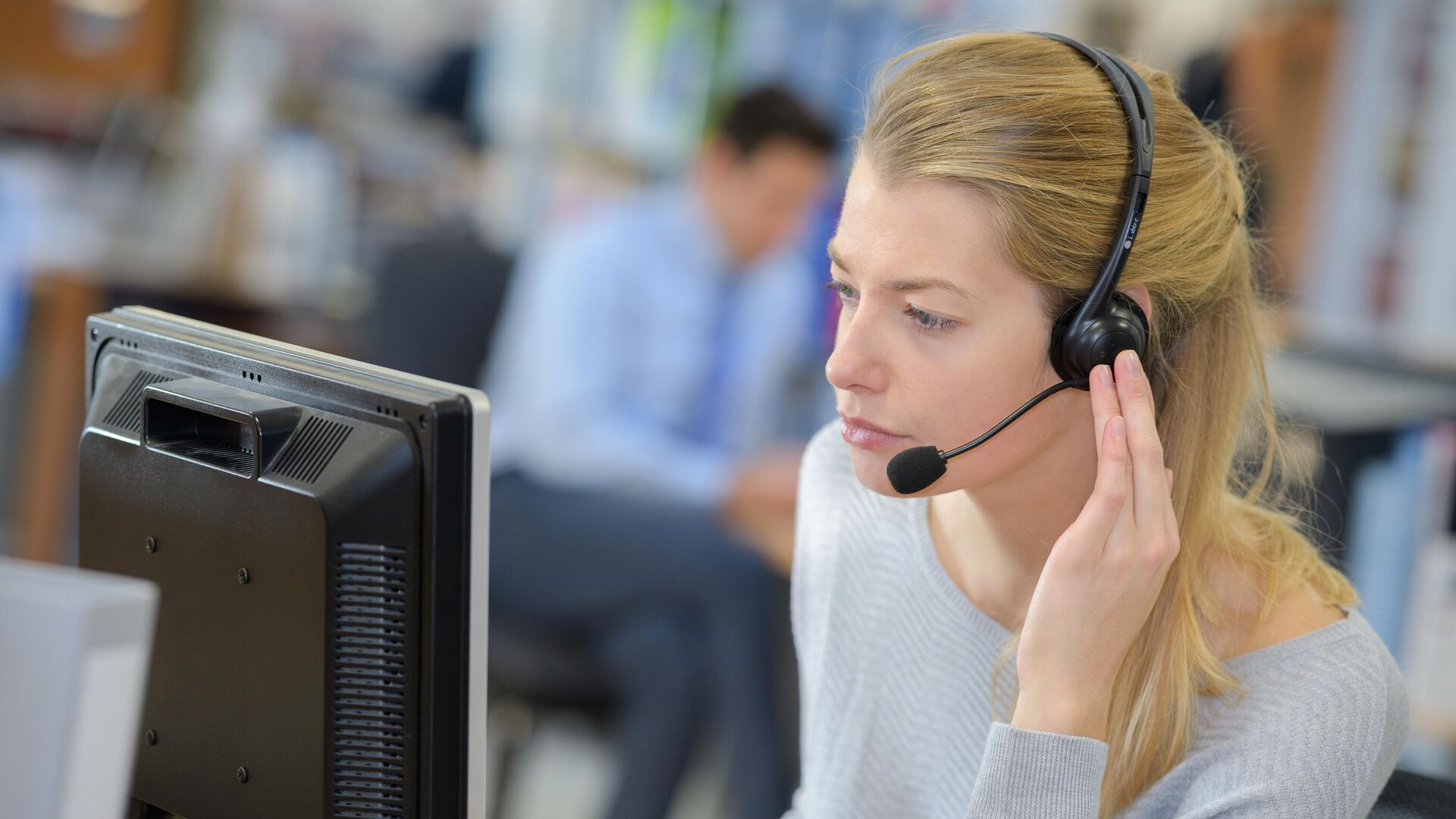 MOSCOW, 23 October – From 2022, interpreters of foreign languages ​​and peoples of Russia will be part of all duty shifts of emergency operational call services using a single number “112”; operators will also be assisted by psychologists, according to the federal portal of draft regulatory legal acts.
Earlier, Russian President Vladimir Putin signed a federal law providing for the introduction of a single number “112” for calling emergency services. The law is designed to optimize the operation of the emergency services call system using a single number “112”. Thanks to this, the country will establish uniform principles, requirements and regulations for the creation, functioning and development of the system.
The law defines the system for providing calls to emergency services using a single number “112” (system-112). Also, powers in the field of operation and development of this system are delimited between the federal executive authorities, the authorities of the constituent entities of the Russian Federation and local self-government, organizations participating in the creation and operation of the system-112.
“When a call is received in a foreign language or one of the languages ​​of the peoples of the Russian Federation, the operator makes a corresponding note in the UCIO (unified information exchange card) and redirects the call to a specialist-interpreter who is part of the operators’ shift on duty, who, at the end of the conversation, enters the necessary information into the UCIO “, – says the draft government decree” On the approval of the order of interaction of forces and means of systems for providing calls to emergency services on a single number “112”.
As noted in the document, in addition, translators of foreign languages ​​may be involved on a contractual basis, including for simultaneous translation.
“When a call comes in, requiring remote psychological support to the person who called” 112 “, the operator makes a corresponding mark in the UKIO and redirects the call to a psychological assistance specialist who is part of the duty shift,” the document says.
The resolution comes into force on January 1, 2022.