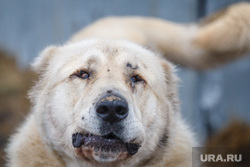 In the village of Bolshebrusyanskoye (Beloyarsky district, Sverdlovsk region) on August 5, two men of an asocial lifestyle in the courtyard of the house severely tore a dog to pieces to eat it. At that moment, minors were nearby, according to the Public Control for the Protection of Animals group on the VKontakte social network.

“In the village of Bolshebrusyanskoye, two men killed a dog in the garden of a private house. They came to the house, where they asked another man for a knife. After giving it to them, he went to sleep. All three were drunk. There were also children in the house at the time. Their mother was at work. The eldest child heard the conversation of the men, from which he learned that they were preparing to kill the dog. They cut off her paws, tail, head, pulled out all her organs and skinned her,” the report says. Animal rights activists noted that the men threw some of the remains into the trash and into a barrel of water in the garden, and took the other with them.

The next day, the mother of the children, together with a neighbor, turned to the duty unit of the Beloyarsky district police. The women spoke about the incident. But, according to them, the security forces did not take the statement seriously. Then the woman turned to the Public Control for the Protection of Animals of the Sverdlovsk Region.

“Citizens wrote a statement about the crime and sent it to the website of the Main Directorate of the Ministry of Internal Affairs of Russia for the Sverdlovsk Region. After that, the policeman arrived. He examined the scene. A knife, an ax with traces of blood and part of the remains of a dead dog, which were taken out of a barrel, were found on the spot. The children and the father were interviewed. A protocol has been drawn up, ”the animal rights activists write. They noted that one of the flayers had previously been convicted of robbery and robbery.

The head of the press service of the regional head office of the Ministry of Internal Affairs, Valery Gorelykh, told a URA.RU correspondent that an investigation is underway on this statement. Earlier URA.RU wrote that a resident of Reftinsky threw a dog out the window from the fourth floor. The court punished the man. 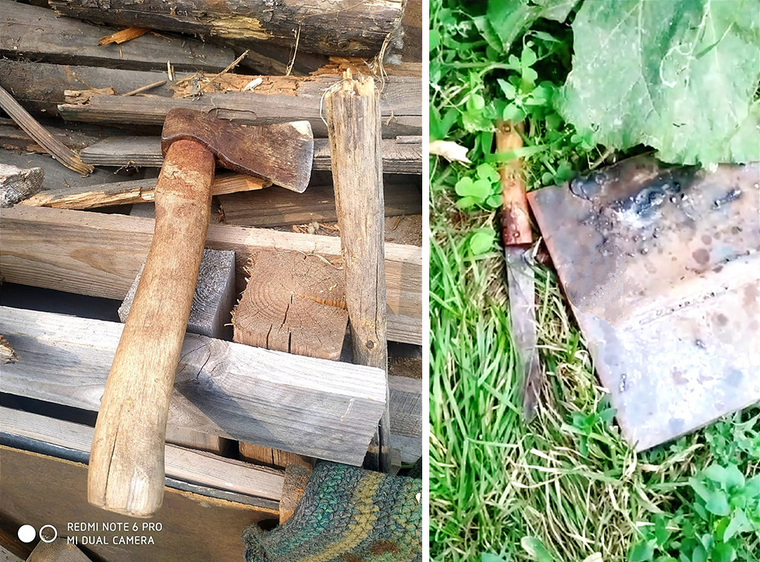 A photo: Public control for the protection of animals, vk.com 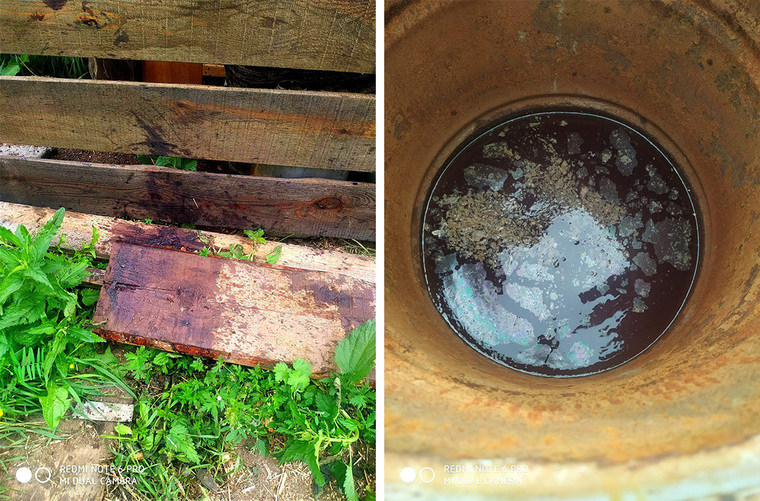 In the barrel (right), according to volunteers, the remains of a dog were thrown
A photo: Public control for the protection of animals, vk.com 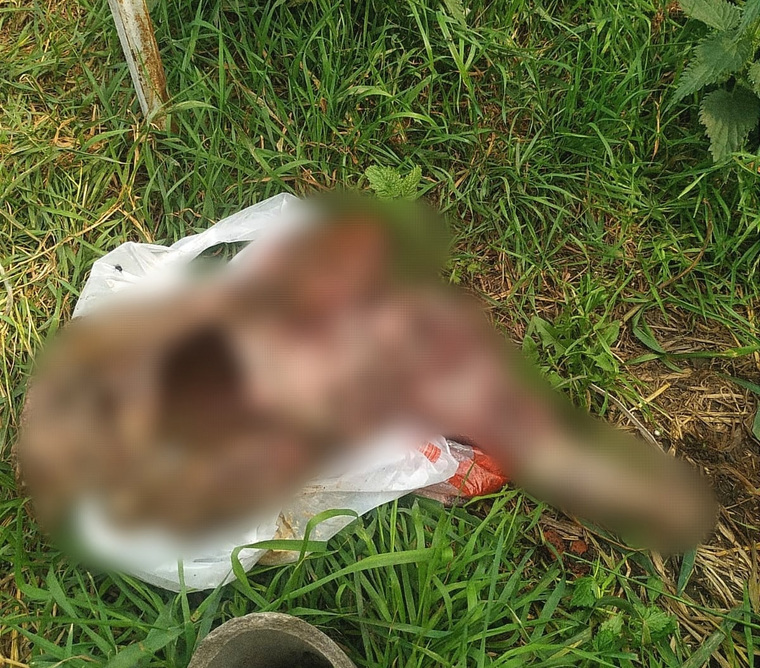 Remains of a dog
A photo: Public control for the protection of animals, vk.com
If you want to report the news, write to us