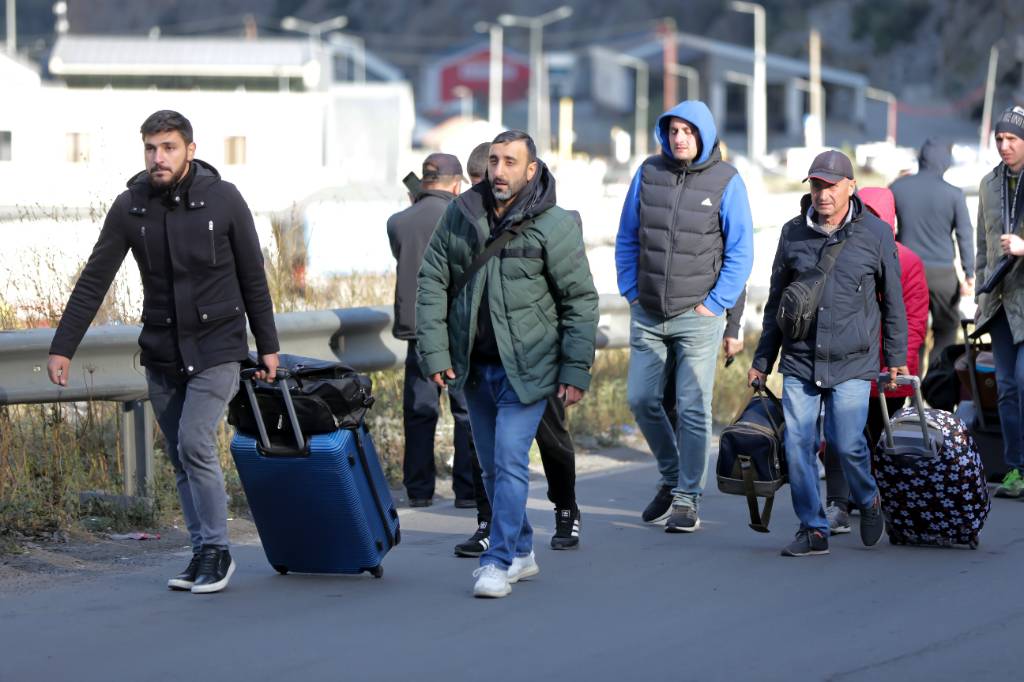 Summons issued at the Upper Lars checkpoint apply only to residents of the republic. About it “RIA News” reported in the press service of the government and the head of the region. For example, when leaving the country, a task force works with a representative of the local military registration and enlistment office, which compares the data of those leaving the country with the list of persons subject to mobilization.

“They have (checking – Note. Life) we have lists of persons subject to partial mobilization on hand, and those leaving the country are checked against these lists – we are talking about residents of North Ossetia at the moment. If a person trying to leave the country is subject to partial mobilization, he is served with a summons,” — told the agency in the press service.

Earlier, Life wrote that Georgia has strengthened border control. According to the head of the country’s Defense Ministry, Tbilisi has been worried about the situation at border crossings before. At the same time, the country does not see a threat in the partial mobilization announced in the Russian Federation.