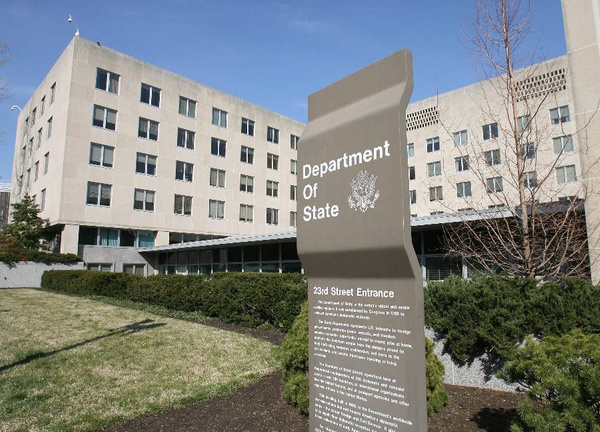 The US authorities remain committed to the implementation of the START III Treaty with Russia. This was reported to journalists by Deputy Head of the Press Service of the US State Department Vedant Patel.

“The United States is committed to START. As President Biden noted, now more than at any time since the Cold War, we must work to reduce the risk of an arms race or a new nuclear escalation,” — he said during the briefing, commenting on the statement of the Deputy Foreign Minister RF Sergei Ryabkov on Moscow’s decision to withdraw Russian facilities from inspections.

The Strategic Arms Reduction Treaty was signed in 2010 by Russian and US Presidents Dmitry Medvedev and Barack Obama. The agreement entered into force in 2011. It was in jeopardy due to the position of US President Donald Trump at that time. On January 27 last year, the State Duma and the Federation Council unanimously ratified the agreement on the extension of START between Russia and the United States. Two days later, President Vladimir Putin approved a five-year extension of START. President Joe Biden also met the deadline, after which the document would have ceased to be valid.