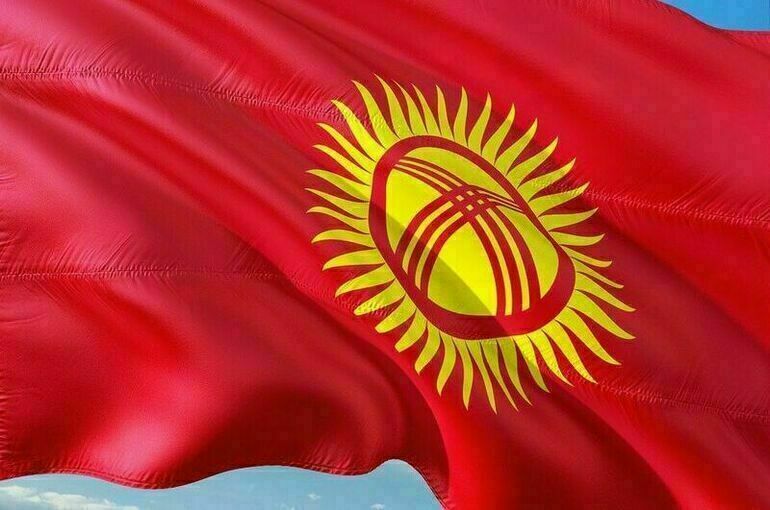 For the development of the state language in Kyrgyzstan in the capital of the republic, it is urgent to change all the Russian-language names of the districts. This was stated by the speaker of the country’s parliament Nurlan Shakiyev during his speech at the nationwide kurultai (congress) of the country, TASS reports.

According to him, the program for the development of the national language in Kyrgyzstan has not been fully implemented.

“It is urgent to rename all districts of Bishkek, so far some settlements in Kyrgyzstan have names in other languages,” the politician said.

Prior to this, similar proposals were made by a number of deputies of parliament who proposed to assign Kyrgyz names to all districts of Bishkek. Now the city includes Leninsky, Pervomaisky, Oktyabrsky and Sverdlovsky districts.

Meanwhile, as Parlamentskaya Gazeta wrote at the end of October, following a meeting of the heads of government of the CIS countries, an action plan was approved to hold in them in 2023 the Year of the Russian Language as the language of interethnic communication.

The document includes over 150 points, it refers to activities of a general humanitarian, scientific, educational, cultural and educational nature, for example, to train and improve the skills of Russian language teachers, to identify and support gifted children in the field of Russian studies.