Bishkek, November 25, 2022, 18:43 — REGNUM In the 33 years that have passed since the adoption of the law “On the state language” in Kyrgyzstan, nothing significant has been done for the development of the Kyrgyz language. This was announced on November 25 at the first people’s kurultai (meeting) by the speaker of the republican parliament Nurlan Shakiev. 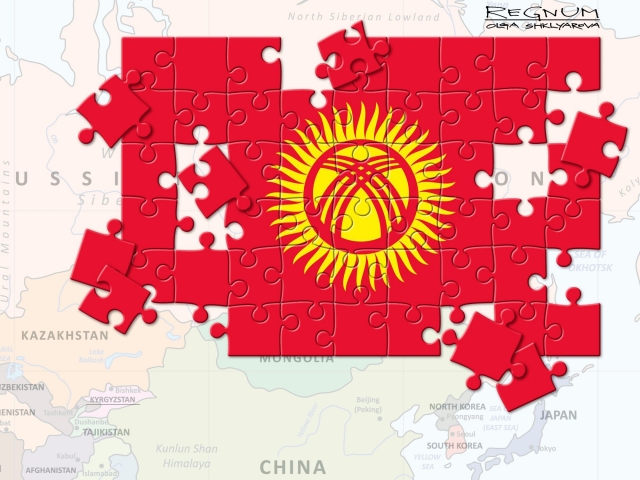 In his opinion, every inhabitant of the republic must know the Kyrgyz language.

“This should become a requirement. We need to live with the motto: “Kyrgyz and Kyrgyz should speak only the Kyrgyz language.” It is not a shame to know another language, it is a shame not to know the Kyrgyz language!“, the politician stressed.

IA REGNUM recalls that in accordance with the Constitution of Kyrgyzstan, the state language in the republic is Kyrgyz, and the Russian language has the status of official and the language of interethnic communication.

It should be noted that since Kyrgyzstan gained independence, local officials, political and public figures have regularly stated that all residents of the country are required to know the Kyrgyz language, and also regularly offer to deprive the Russian language of its official status and introduce fines for not knowing the Kyrgyz language.

In particular, on September 5, 2022, deputies of the Parliament of Kyrgyzstan did not allow officials to speak in Russian with a report at a meeting of the committee on agrarian policy. The parliamentarians explained their demand by “the desire to develop the Kyrgyz language.”