Home News Sobchak was unable to provide documents on the examination by a doctor... 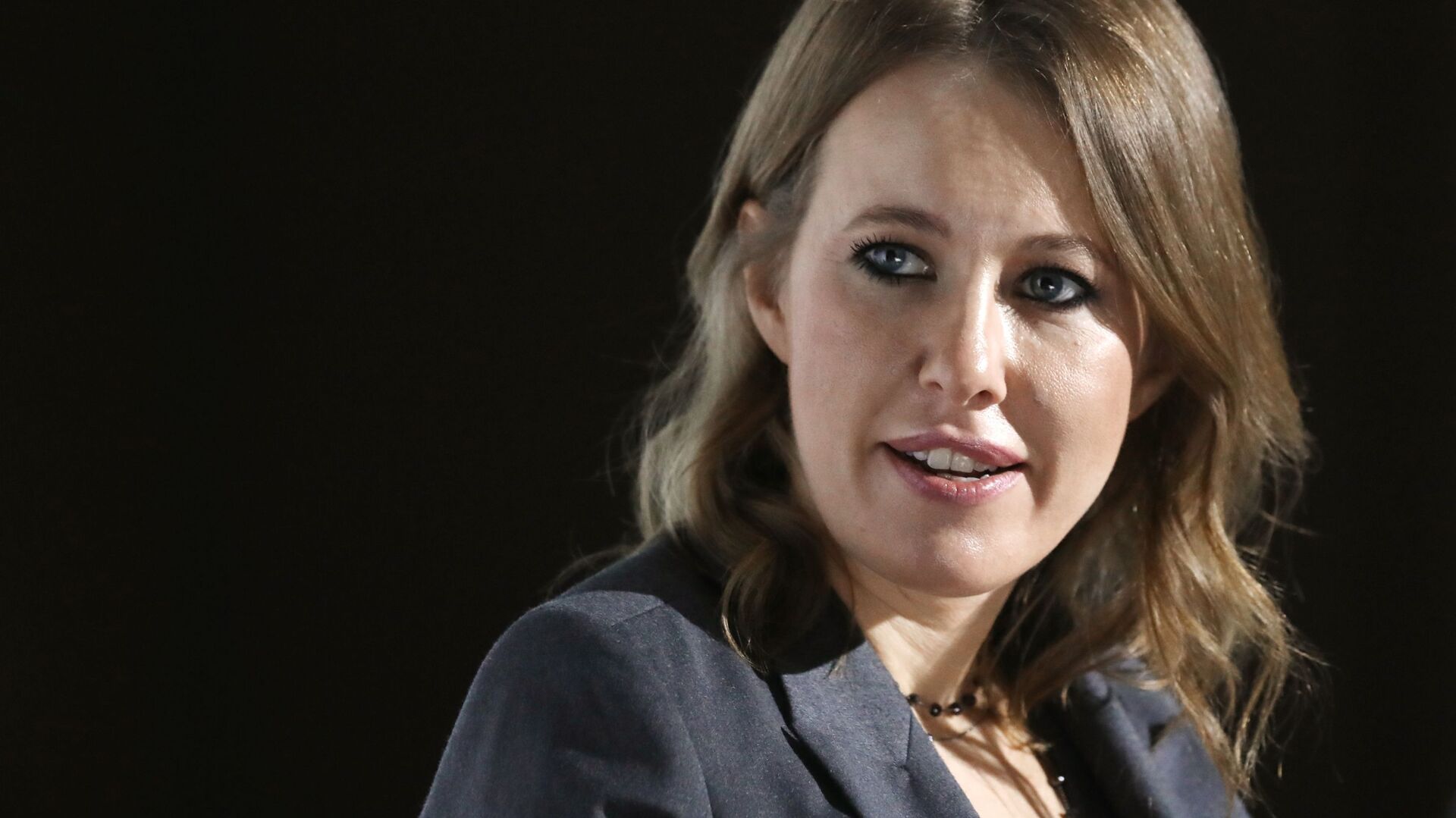 MOSCOW, October 20 – TV presenter Ksenia Sobchak, during interrogation by the Sochi police, could not provide the investigators with documents confirming injuries after a resonant accident, the press center of the Ministry of Internal Affairs reported.
On Wednesday, the TV presenter attended investigative actions in the Sochi police.
“Ksenia Sobchak confirmed that she was injured in an accident and went to a medical institution. The investigator tried to find out the nature and severity of the bodily injuries caused as a result of the accident. of the decision on the appointment of a forensic medical examination, she will refuse to get acquainted with him, “- said in the message.
It is specified that after the interrogation of witnesses to establish the circumstances of evidentiary value for the criminal case, further investigative actions will be carried out with them. In addition, Sobchak was warned that in case of evasion from appearing before the investigator, procedural coercion measures would be taken against her.
The accident took place on October 9. According to preliminary data, Mercedes, in which Sobchak was driving, drove into the oncoming lane when overtaking and collided with Volkswagen. His passenger died on the spot, two more people were hospitalized.
As the media wrote, Sobchak hastily left the scene. The next day, she stated that during the accident she lost consciousness and received a concussion, as well as bruises of internal organs.
Mercedes driver Oleg Tsoi pleaded guilty. A criminal case was opened against him for violation of traffic rules, which caused the death of a person by negligence, and they took a written undertaking not to leave the place.