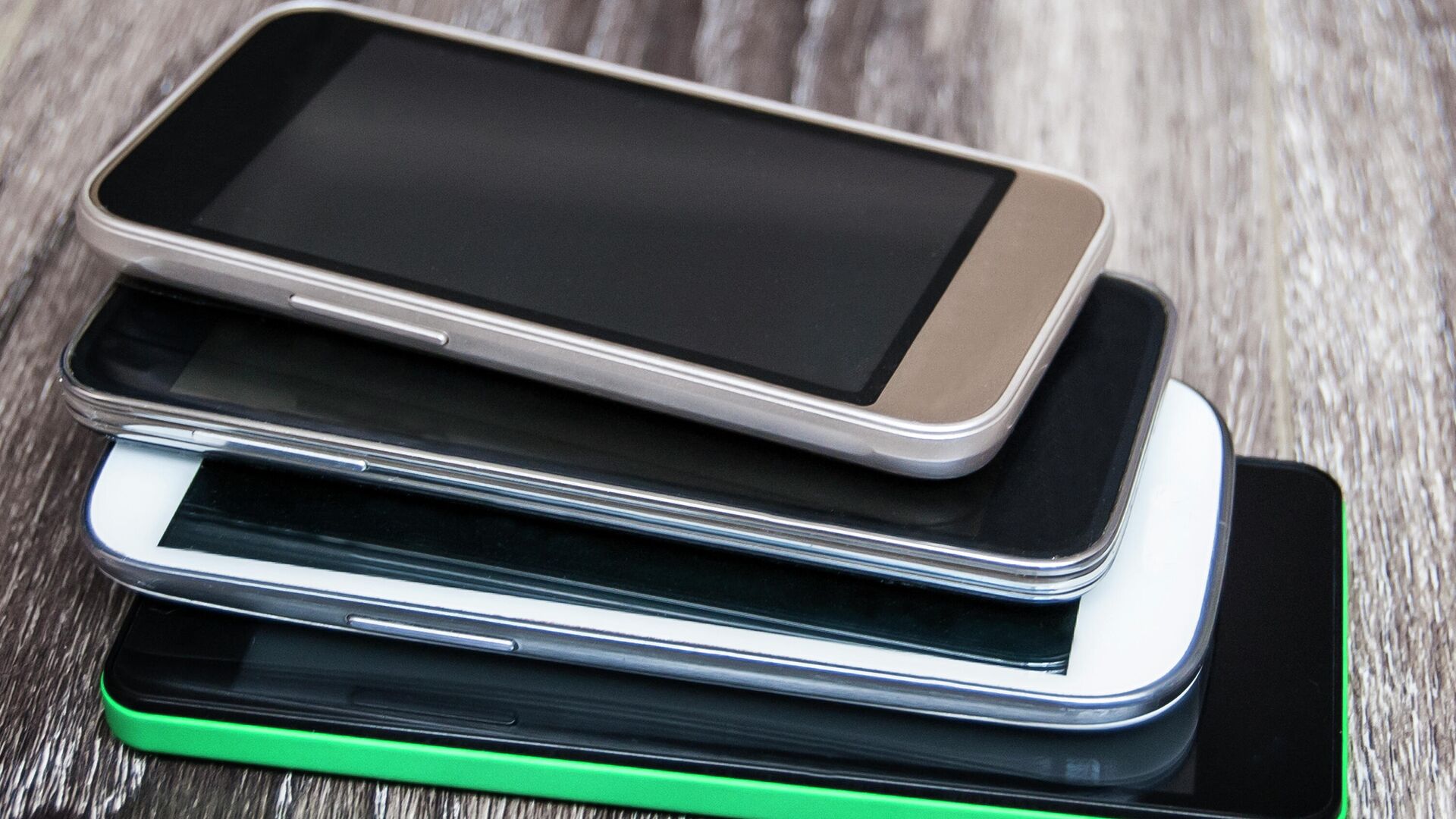 MOSCOW, Dec 1 – There is a myth about the rapid degradation of the smartphone battery if you charge the device little by little. Sergey Polovnikov, head of Content-review.com agency, told Sputnik radio what actually affects the battery efficiency.
Many Russians are sure that a smartphone battery will quickly fail if it is kept at a high charge all the time. They prefer to use the device until it is completely discharged, and then charge it to 100%. It is believed that this will make the battery last longer. According to Polovnikov, this is an outdated idea, a kind of “myth from the past.”
“Almost all the myths that are associated with electronics come to us from the past. In the distant past, battery technology and energy consumption technologies were slightly different. as a tip to unpack a new device with a full moon and shamanic dances, “the expert noted.
Smartphone batteries inevitably lose capacity over time, he explained.
“Degradation of a battery in a gadget is a matter of time, and not a question of at what percentage you start charging the device,” Polovnikov said.
A standard phone battery works effectively for two years, and then its quality begins to deteriorate, the expert said. He advises simply replacing the battery when it reaches the end of its life.
“Instead of keeping track of the charge level, it is better to change the battery in your smartphone or other device in a timely manner. If you change the battery in time, it will save you a lot of nerves,” Sergei Polovnikov said in an interview with Sputnik radio.