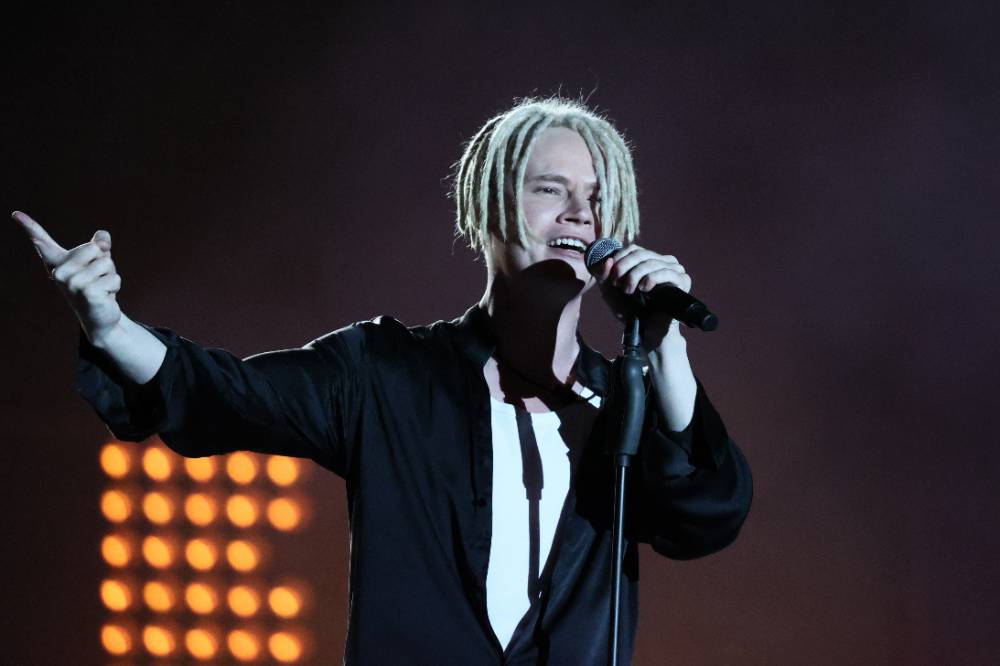 Singer Shaman (Yaroslav Dronov) congratulated Russian President Vladimir Putin on his anniversary during his concert in Kemerovo. The musician addressed him with a festive speech together with the audience and published video congratulations Shaman in his telegram channel.

“Relatives, today is October 7, our president’s birthday. I am on a Siberian tour in the city of Kemerovo. And, taking this opportunity, I want to wish our president Siberian health, strength, patience and – to realize all his dreams!” — said the musician from the stage.

Fans together with him shouted “Congratulations!” several times from the hall, and many of the residents of Kemerovo came to the concert with the Russian tricolor in their hands.

Singer Yaroslav Dronov previously said that he writes music and poetry for his songs himself, because he does it “from the heart”, and he does not need a producer. And the song “Let’s get up”, which the musician released on February 23 this year, brought him even greater popularity. In August, Dronov’s video with the Russian anthem came out on top in YouTube trends. Then, in the “Music” tab, the singer’s video took second place after Blackpink’s video for the song Pink Venom.