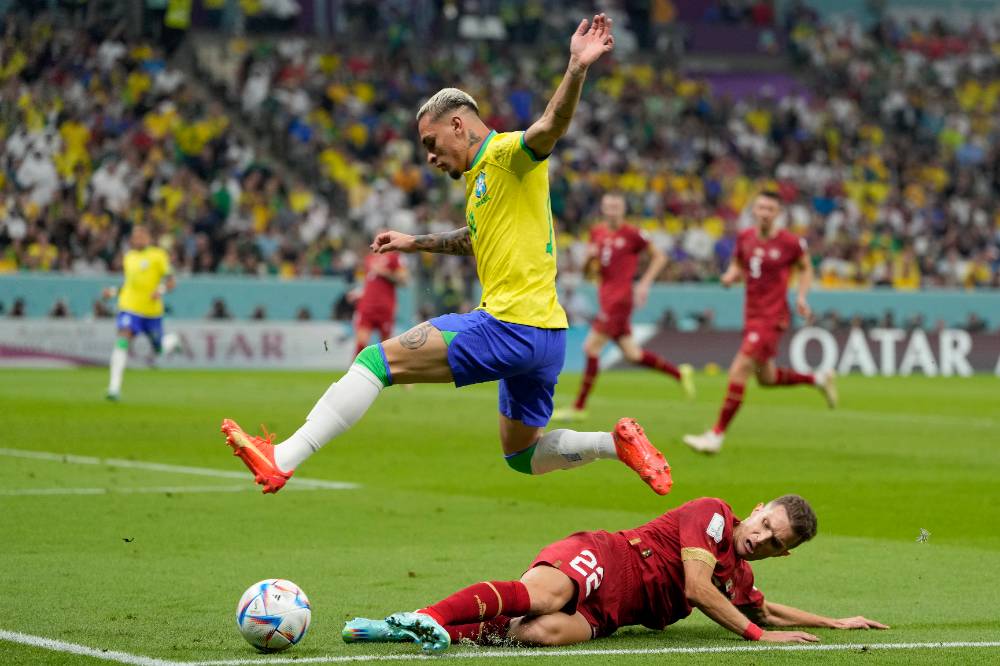 “We had to see another Serbian team, what happened is the result of a physical factor. I could not recognize my team. We completely failed physically, we came to Qatar with a lot of problems, we have a lot of injuries,” said Stojkovic in an interview with Sport Klub.

He added that the Brazilians are the kings of world football, and the Serbs showed in the first half that they can play with them. However, the coach noted with regret that now he does not have Dusan Vlahovic, Alexander Mitrovic and Filip Kostic, “one hundred percent ready”, and his team “simply not ready, that’s all.”

According to Stojkovic, the Serbs need to think carefully and weigh everything before the next matches, as the players assured a couple of days before the game that everything was in order in terms of injuries, “but it turned out that this was not the case.”

“We don’t have magic doctors who can get players back in line in a couple of days. This game could be different if the players were healthy, but it’s not a shame to lose to the Brazilian national team,” — added the head coach of the Serbian team.