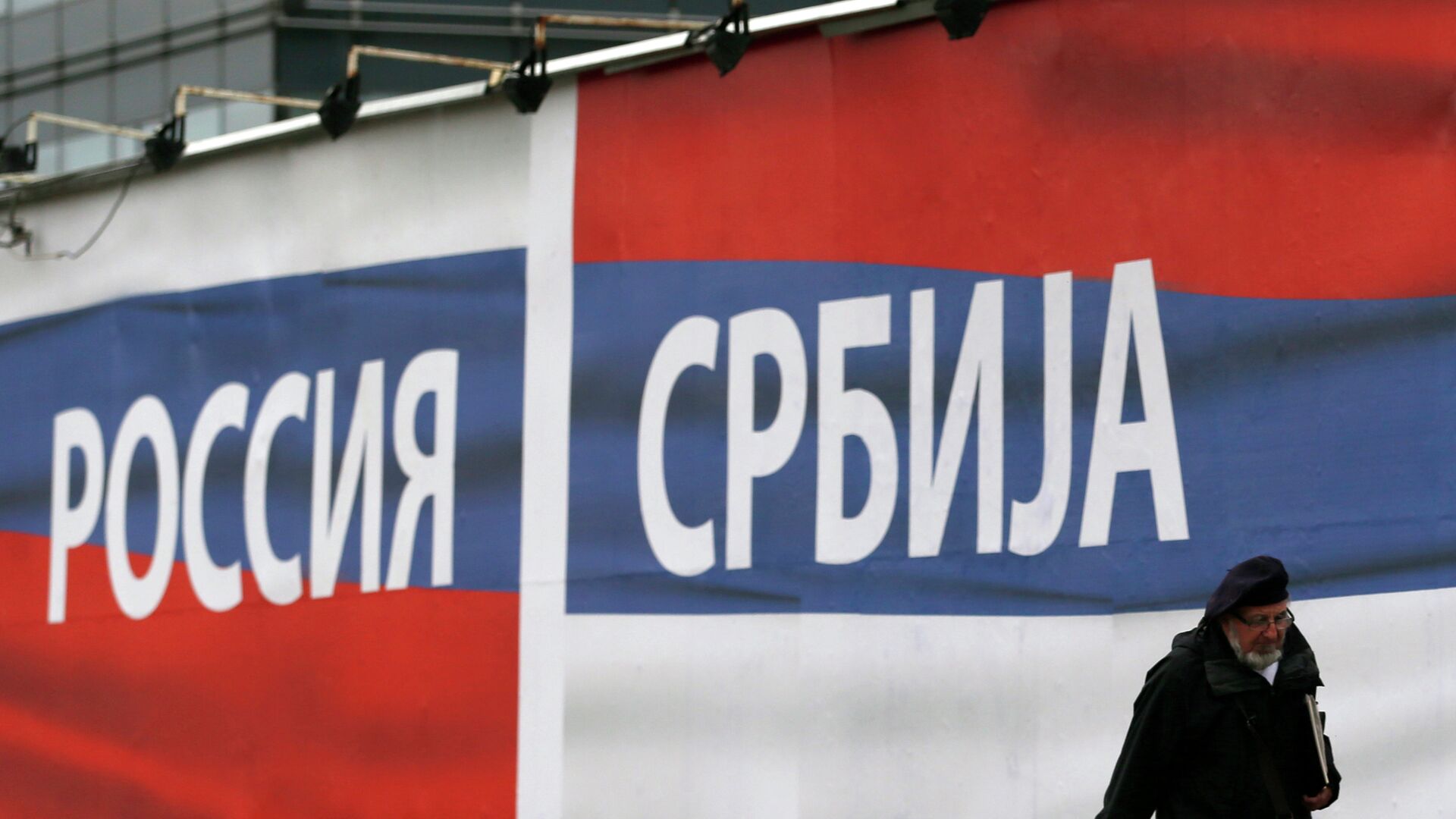 BELGRADE, 4 Dec – Serbia will not forget Russia’s assistance and will never support sanctions against the Russian Federation and will not join NATO, said Serbian Minister of Innovation and Technological Development Nenad Popovic.
Popovic is the co-chairman of the intergovernmental committee for scientific, technical, trade and economic cooperation between Serbia and Russia. On Saturday, Belgrade hosted a meeting of the Supreme Council of its Serbian People’s Party (SNP), which celebrates its 7th anniversary.
“In the most difficult moments of history, Russia has always been with us. From the struggle for independence from Turkey to the First and Second World Wars and the current struggle for Kosovo. We will never forget the support that Russia and its President Vladimir Putin gave us when the adoption of the plan was blocked Ahtisaari (on the settlement in Kosovo – ed.) In the UN Security Council. If Russia had not said “no” then, Kosovo would have been independent now, “Popovich told the audience.
He also noted that he would never forget the Russian veto in the UN Security Council on the 1995 declaration of the Srebrenica genocide, which would call into question the existence of the Republika Srpska of Bosnia and Herzegovina.
“Serbia will never impose sanctions against the Russian Federation, we firmly adhere to the position of military neutrality. Serbia will never join NATO, which bombed us for 73 days!” – stressed the Serbian minister to the applause of his supporters.
The co-chairman of the intergovernmental committee of the Russian Federation and Serbia also recalled the launch in Serbia of the production of the Russian vaccine against the Sputnik V coronavirus and plans to create a center for the use of peaceful atoms in medicine jointly with the Russian side. He pointed out that in the future, official Belgrade should consider the possibility of building its own nuclear power plant.
Deputy Chairman of the Federation Council of the Russian Federation Konstantin Kosachev also addressed the event via video link, representatives of former Deputy Prime Minister of Italy Matteo Salvini, presidential candidate Marine Le Pen, the ruling Serbian Progressive Party of President Aleksandr Vucic, politicians from the Republika Srpska Bosnia and Herzegovina spoke personally.