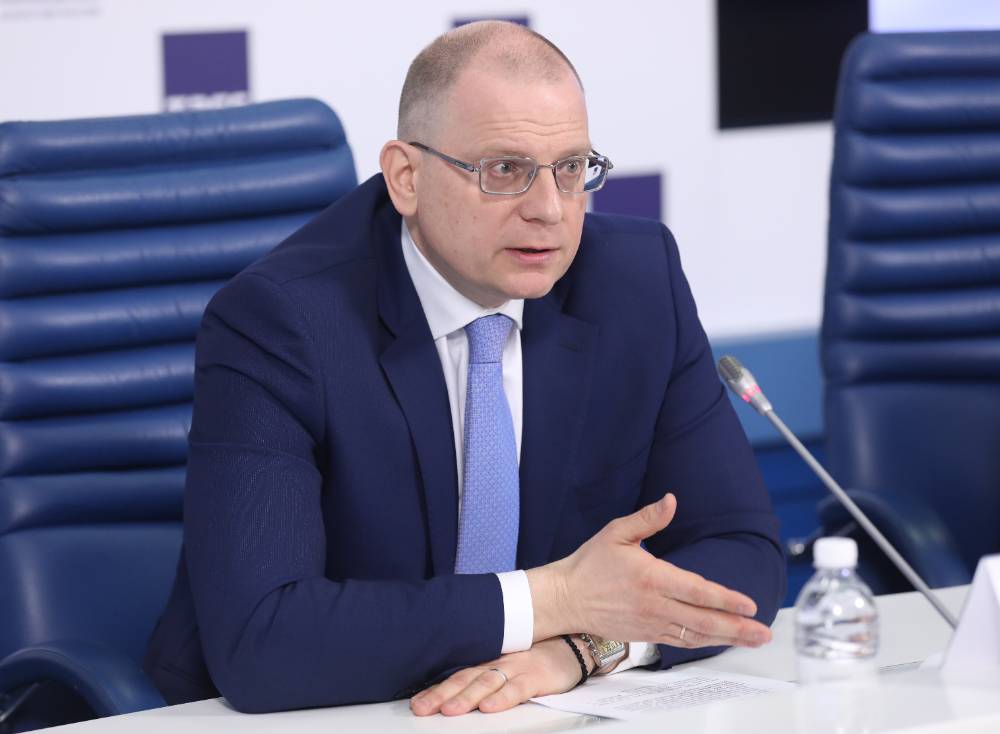 “The statement of the deputy of the State Duma Zatulin causes me the deepest indignation. I consider this simply incompatible with the status of a deputy and, in general, with holding a public office,” Dolgov said in an interview with Life.

According to him, Zatulin’s statement directly contradicts the Constitution of the Russian Federation, which clearly states which territory is part of the Russian Federation. He called all four new subjects an integral part of Russia, noting that the LPR, DPR, Kherson and Zaporozhye regions returned to our country as a result of the free democratic expression of the will of the inhabitants of these territories, the decisions of the President, the Supreme Commander and the relevant constitutional laws adopted by the Federal Assembly, including the State Duma, of which Zatulin is a deputy.

“Something tells me that Zatulin voted for the relevant laws. This (attachment. — Approx. Life) a direct result of those heroic efforts, including military ones, which are being undertaken by the residents of Donbass, residents of the Kherson region, the Zaporozhye region, military personnel, soldiers and officers of the Russian army in the fight against the Nazi Kyiv regime,” the politician said.

Dolgov noted that he agrees with Senator Andrey Klishas, ​​who advised Zatulin to read the Constitution of the Russian Federation more carefully. According to him, such statements are simply unacceptable for such a public person, since they are aimed at misleading the inhabitants of our country.

“This is my attitude to this as a senator and as a citizen of the Russian Federation. I don’t know what actions Mr. Zatulin will take in this regard, but, frankly, as a man, I would expect some personal decisions from him in this regard,” concluded Life’s interlocutor.