In the US, the police asked to use robots to kill criminals 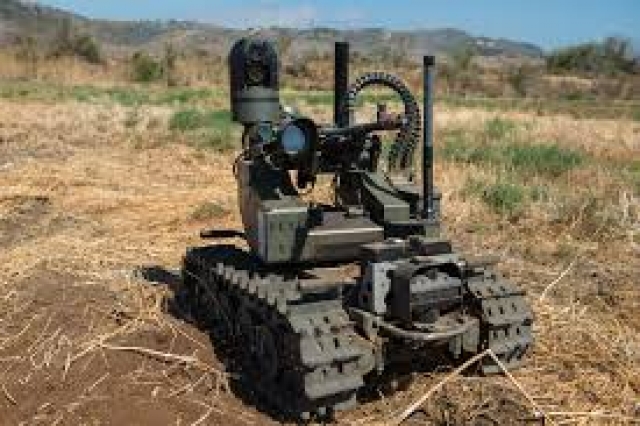 The City Police Department (SFPD) has sent an appeal to the San Francisco Board of Supervisors in which law enforcement officers are asking for permission to use robots to kill criminals who pose a danger to the life and health of others.

We are talking about tracked robots, which are used to clear objects. These robots have a special mount for a shotgun that fires a blank cartridge. To date, the SFPD has 17 robots in service, 12 of which are fully functional.

The idea of ​​a police force has drawn a lot of criticism from lawyers in civil and criminal law. Lawyers have concerns that armed robots will pose a danger to citizens and may provoke cases of mass executions without trial. In turn, the police object that the robot is essentially a drone controlled by a person and decisions are made not by a robot, but by a human operator.

The first draft of the document was rejected by the Supervisory Board. The second will be considered on November 29.